A highway spanning for 3,365 miles, the US route 20 is the longest road in the United States and the seventh-longest highway in the world. Established in the early 20th century, this historic highway’s one end meets the west coast at Newport and the East coast in Boston.

An interesting fact about US 20 is that it once ended at the entrance of the Yellowstone national park. The highway was then extended in 1940, with several smaller routes used to cross the park.

US Route 6 falls second in our list of the six longest highways in the USA. It is also known as the Grand Army of the Republic Highway in honor of the Civil War veterans, and it covers a distance of 3,198 miles. 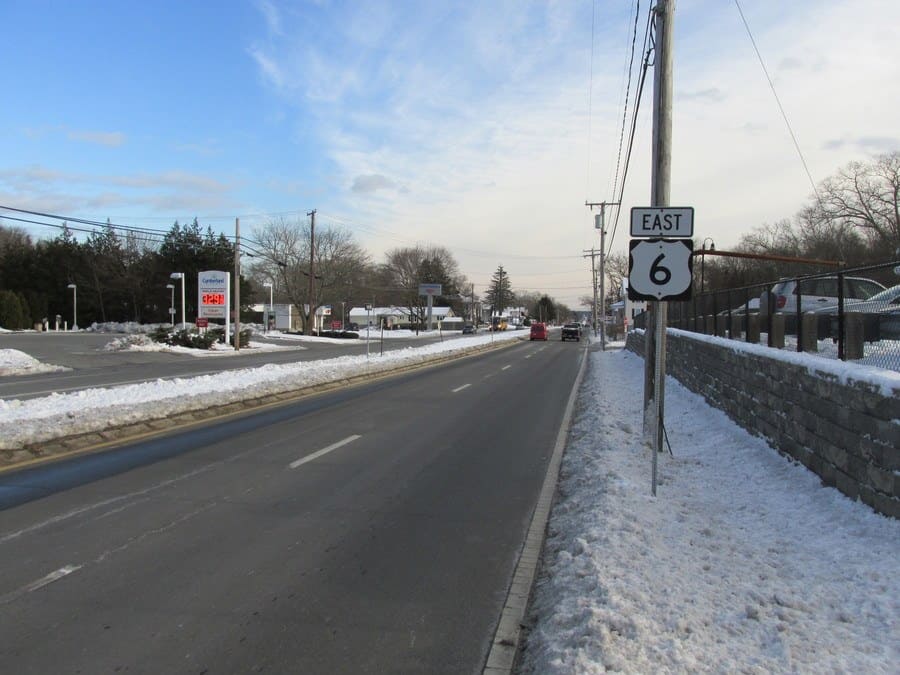 The south end of route 6 is at Bishop, California, extending all the way towards the east coast at Provincetown, Massachusetts. It once held the title of the longest highway in the US, a claim that was then taken by route 20.

U.S Route 30 is another coast-to-coast highway in the USA, this time, however, covering the northern side of the country. The length of the highway is 3,073 miles, and it connects Astoria, Oregon, on the west end to the Atlantic City, New Jersey, on the east end. 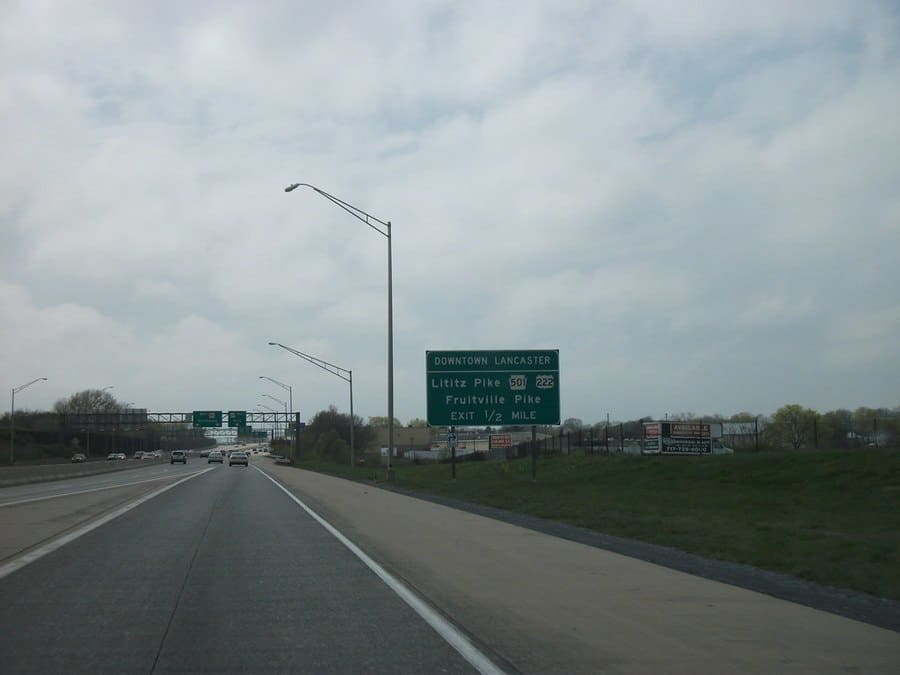 US 30 also includes the famous Lincoln Highway, commonly known as the first road across America. The route crosses through several notable states such as Nebraska, Iowa, Illinois, Ohio, West Virginia, and Pennsylvania. Additionally, route 30 was a planned coast-to-coast highway, in comparison to route 20, which was later extended.

The Longest Interstate Highway – I-90 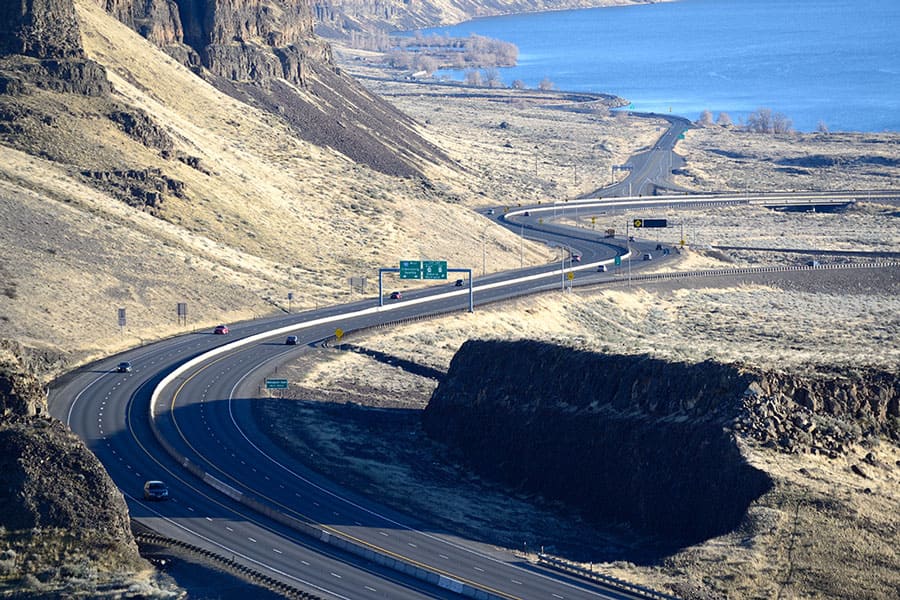 Some segments of the I-90 are completely toll-free, while other parts of the highway are based on multiple toll roads. Segments such as Northeast Ohio and Northwestern Pennsylvania are not tolled.

Pirates of the Freeway: Crooked Truckers Are Living In the Fast Lane

Crossing Through the Loneliest Road in America – Us Route 50

US Route 50 extends from West Sacramento, California to Ocean City, Maryland, and is the 5th longest highway network in the US, stretching over 3000 miles. The highway runs through the center of the US map, and it majorly covers deserts and mountain ranges, along with covering with what is known as the loneliest road in America located in Nevada. 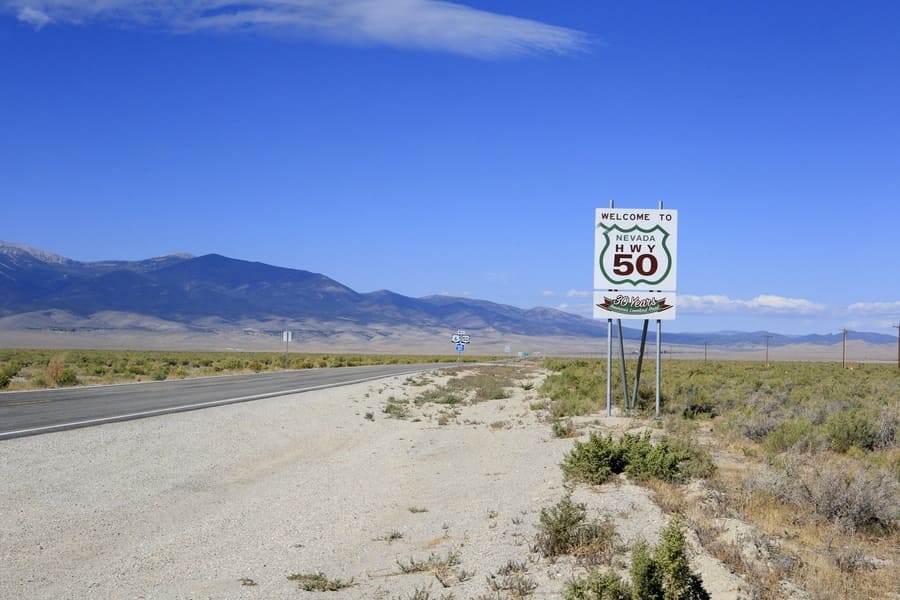 The route then goes on through several farms and large cities in the Midwest, continuing through the Appalachian Mountains in West Virginia. The highway passes through a remarkable 12 states, including Missouri, Colorado, and Kansas, and according to some estimates, the entire journey approximately takes 58 hours to drive.

Interstate 80 is one of the original interstate highway networks, and it was officially completed in 1986. The second-longest interstate highway in the US spans for a length of about 2,900 miles, and it connects San Francisco, California, on the west coast with Teaneck, New Jersey, on the East Coast. 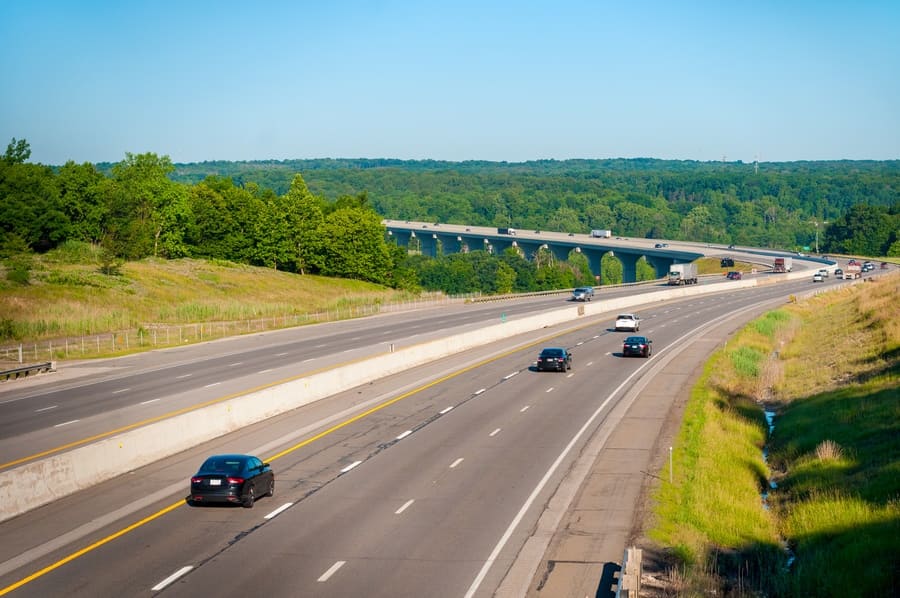 The route is notable for tracing multiple historic routes across the US, such as the California Trail and the Oregon Trail. The highway is known explicitly as the Keystone Shortway in the state of Pennsylvania, and it is a toll-free road network in that region.