When you’re in New York, a visit to Central Park is a must. It’s designed by Frederick Law Olmsted and Calvert Vaux in the 19th Century. There is much more to Central Park than its famous sections. There are some secrets that the park holds. Some of them are:

Take a turn towards the eastern side of the park, where you will find history waiting to be explored. It’s a formidable historical edifice of the Parks and Recreation Department, adjoining 5th Avenue and 64th Street, on the east side of the park. 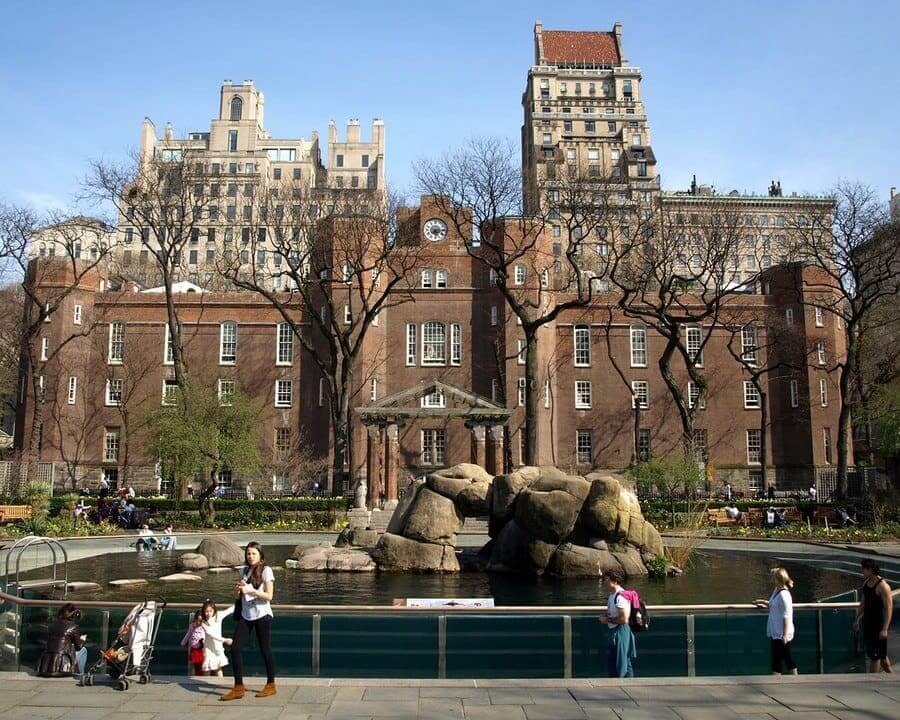 After its construction in the middle of the 19th century, it first served as weaponry for the New York National Guard. It’s been used for many purposes like a police sector, weather department, Museum of National History’s first home, and a zoo. These days it’s an HQ of Central Park’s Zoo and New York City’s Department of Parks and Recreation.

These are scattered throughout the park. Usually, it is tough to lose your track but in case you get lost, head over to one of 1600 of these, you’ll see four numbers on each of them, and they would tell you the nearest street along with whether you are on the eastern or the western side of the park. 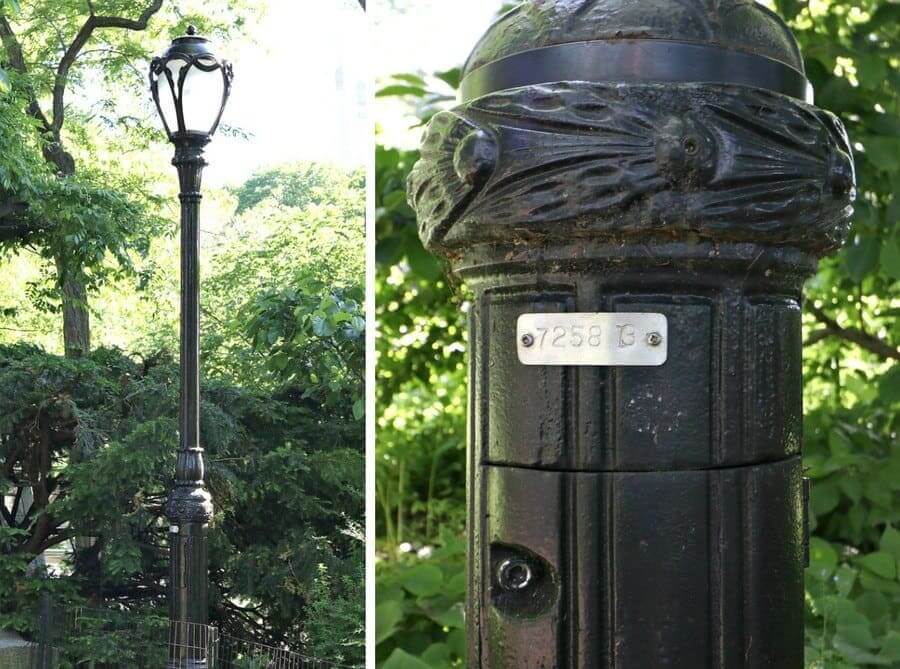 The first two would tell numbers to say west for odd and east for even. The metal plates on these lamps would even direct you across the streets.

In 1983, Diana Ross had arranged a free concert here, but due to bad weather, it ended hastily, but she returned the next night to continue it. The crowd went pretty wild and did some serious damage to some part of the park in their frenzy. 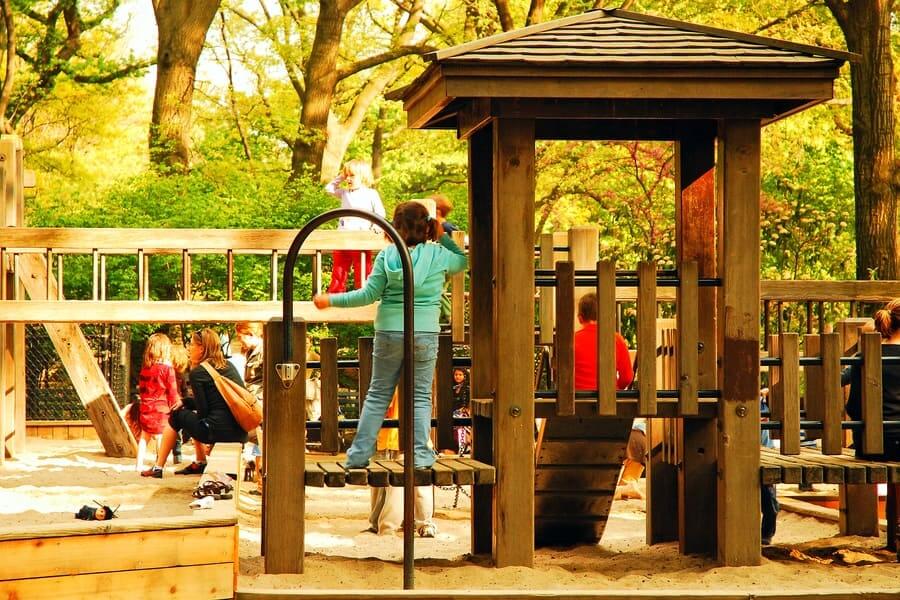 Miss Ross had to pay for the construction of a playground due to that incident. As a result, it’s named after her and is apparently one of the most fantastic grounds there. You’ll find this ground waiting for you when you’ll reach the convulsion of park’s West and West 81st Street.

When it was first constructed, around 270,000 trees were planted. Over time about 150 of the original ones have survived. The park has many trees that get donated all the time. The Yoshino Cherry trees, which are on the east side of the Central Park Reservoir, are also acquired by the park, gifted to the US by Japan in 1912. 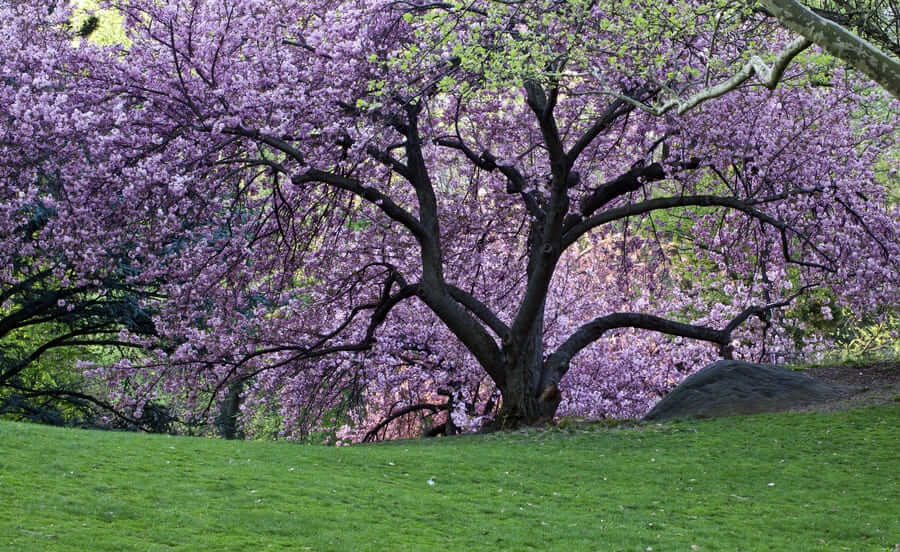 They are also called Cherry Blossom Trees. Their season is pretty short, around April to May, and then their petals leave their branches, fall on the ground and form a thick carpet of white and pink. Beautiful light to witness.

The Best Places in California That Only Locals Know About

This park is a living memorial of John Lennon. It was dedicated to him on 9th October 1985 on his birthday. It is called Strawberry Fields and known as the garden of peace. 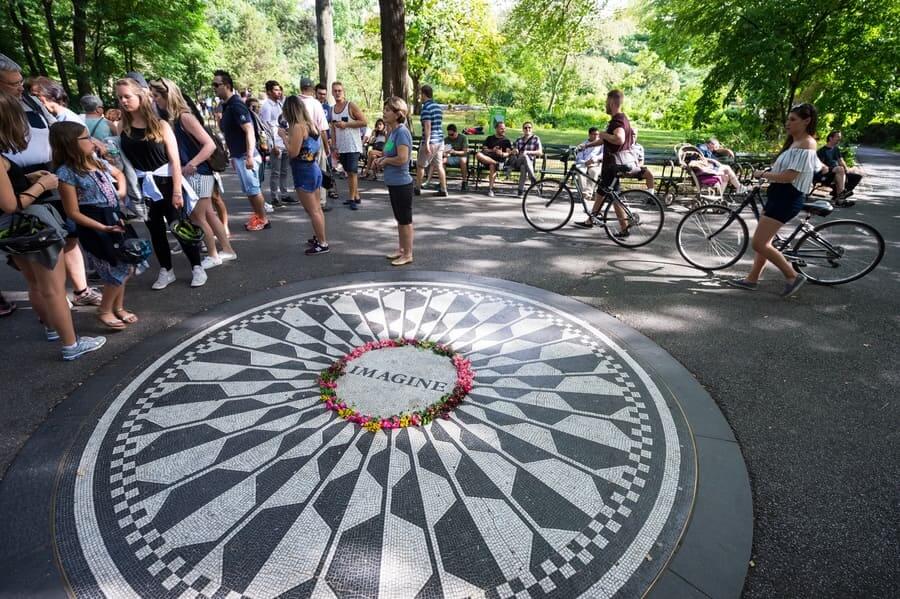 The reason behind this is that John, as a child, used to frequently go to an orphanage in Liverpool, England to play with the children, and a song ‘Strawberry Fields Forever’ was recorded in the park in 1966. The title of this song was inspired from this orphanage. That’s why it is deemed a place of peace, meditation, and calm and called ‘Quiet Zone.’