Many well-known movies and TV shows are set in homes that are just as essential as the actors on the show. Take, for example, the Full House home or Modern Family. You can just picture the house right now, right? Well, you don’t need to just imagine them – you can actually go and see them for yourself. See which popular film and TV houses you can see in person.

Who can forget the classic holiday movie from 1990 and it’s equally classic home? Macaulay Culkin starred as the young and adorable prankster Kevin McCallister who was accidentally left home alone by his parents when they go on vacation. 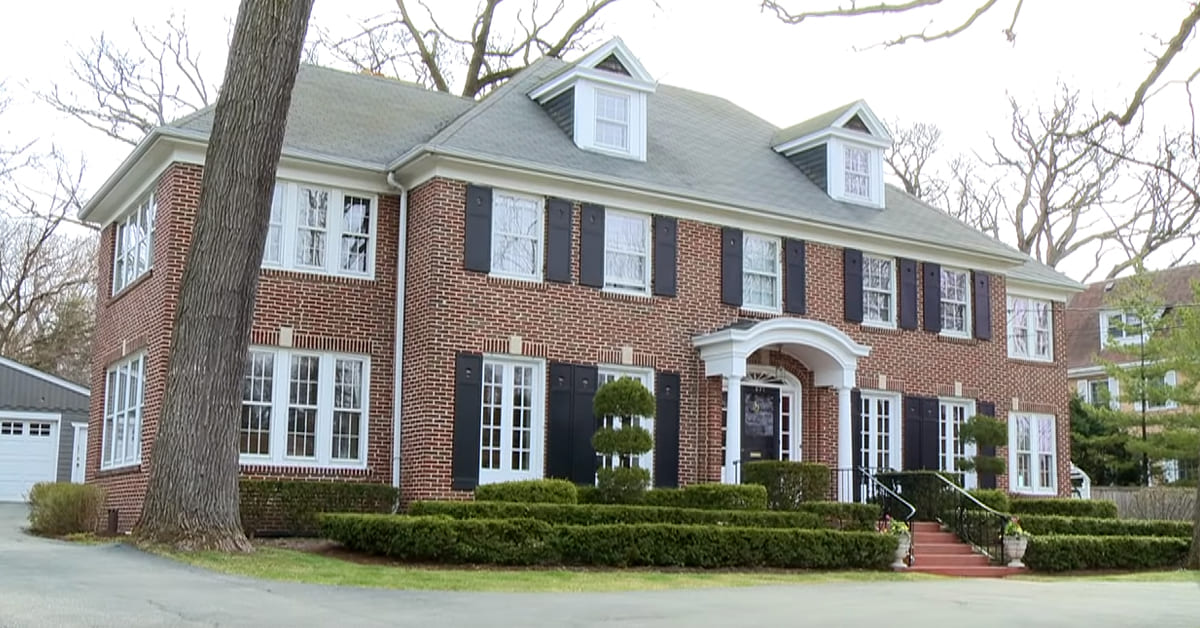 That house was used for exterior shots, and it’s located at 671 Lincoln Avenue in Winnetka, Illinois. It was recently sold for $1.58 million and has been heavily renovated over the last few decades. Set designers for the movie took inspiration from the house’s actual rooms and replicated them on a sound stage.

You probably already know that San Francisco, California was the locale for the 1980s/1990s sitcom ‘Full House.’ The house that was used for the exterior shots and featured in every episode is located at 1709 Broderick Street in San Francisco. 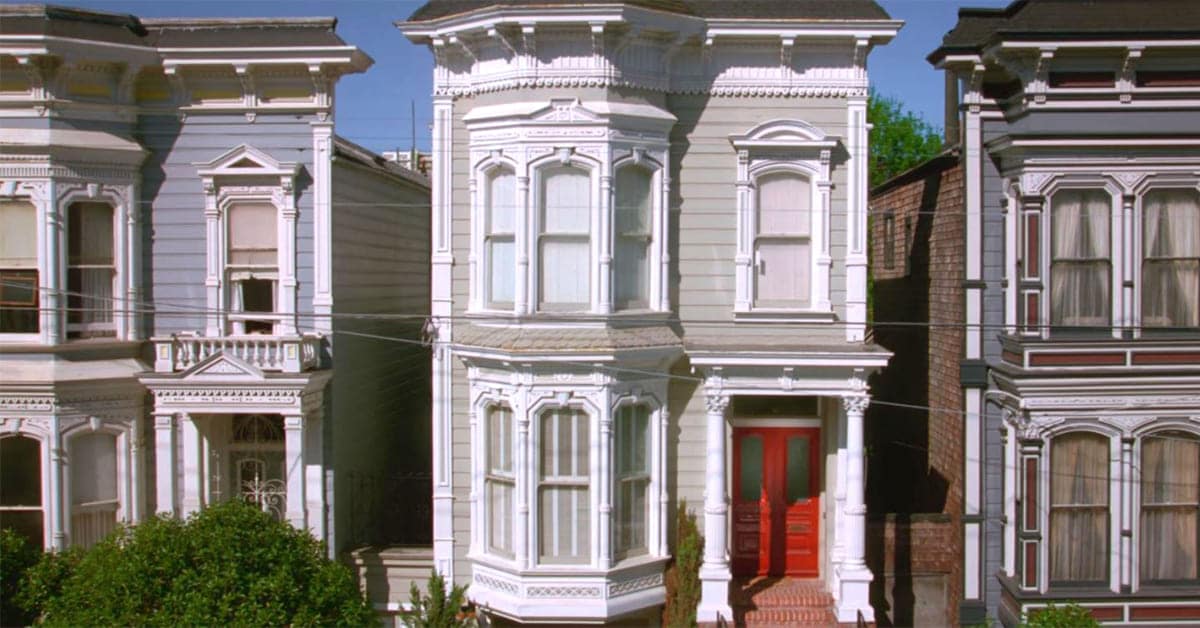 The actors didn’t actually film in this house, which comes as no surprise. But it was recently purchased by the creator of the show for about $4 million! In the new spin-off series, ‘Fuller House,’ the original cast visited the real home in San Francisco to film a few scenes. By the way, the home was built in 1883.

‘Modern Family’ has managed to keep coming out with new and hilarious episodes for over a decade. The cast is about to film the 11th and final season of the show. It’s one of the better and longer-running mockumentary shows. 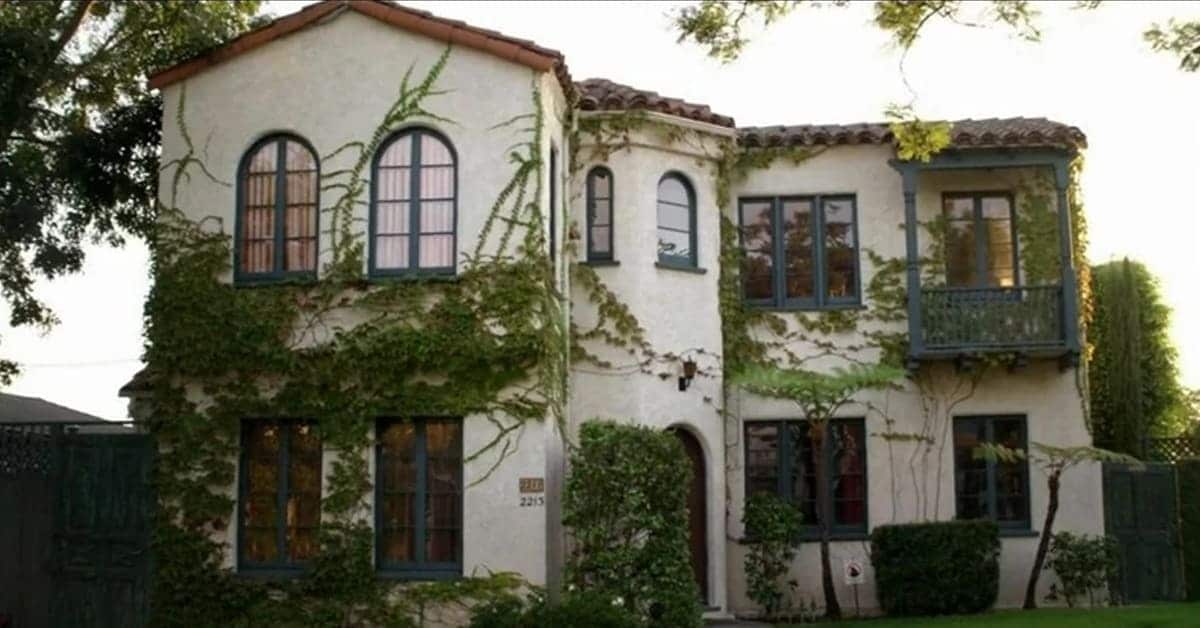 There are a few homes used for exterior shots, and they’re all in Los Angeles, California. Cam and Mitch’s house, which is pictured above, is located at 2211 Fox Hills Drive. The Dunphy home is at 10336 Dunleer Drive, and the Pritchett home is at 121 S. Cliffwood Avenue.

More than 30 years ago, ‘The Wonder Years’ aired its pilot episode. The timeless show was about a teenage boy named Kevin Arnold (Fred Savage) and his experiences with pretty much everything. 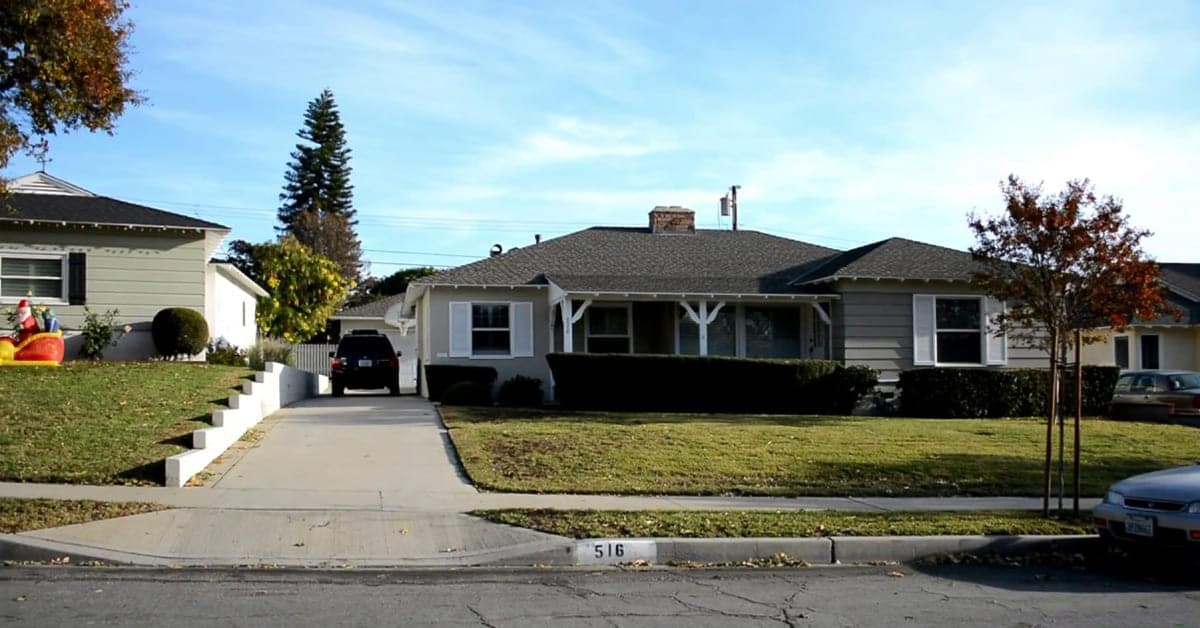 Throughout the series, Kevin spent a great deal of time at his house. And believe it or not, the house is still around and looks almost exactly as it did on the show. People can visit the home at 516 University Avenue in Burbank, California.

The Classic House From The Father of the Bride

Steve Martin had one of his most memorable roles in 1991’s ‘Father of the Bride.’ He was the patriarch of a typical suburban family. The film had many scenes in and in front of this classic home that most of us only wish we can live in! 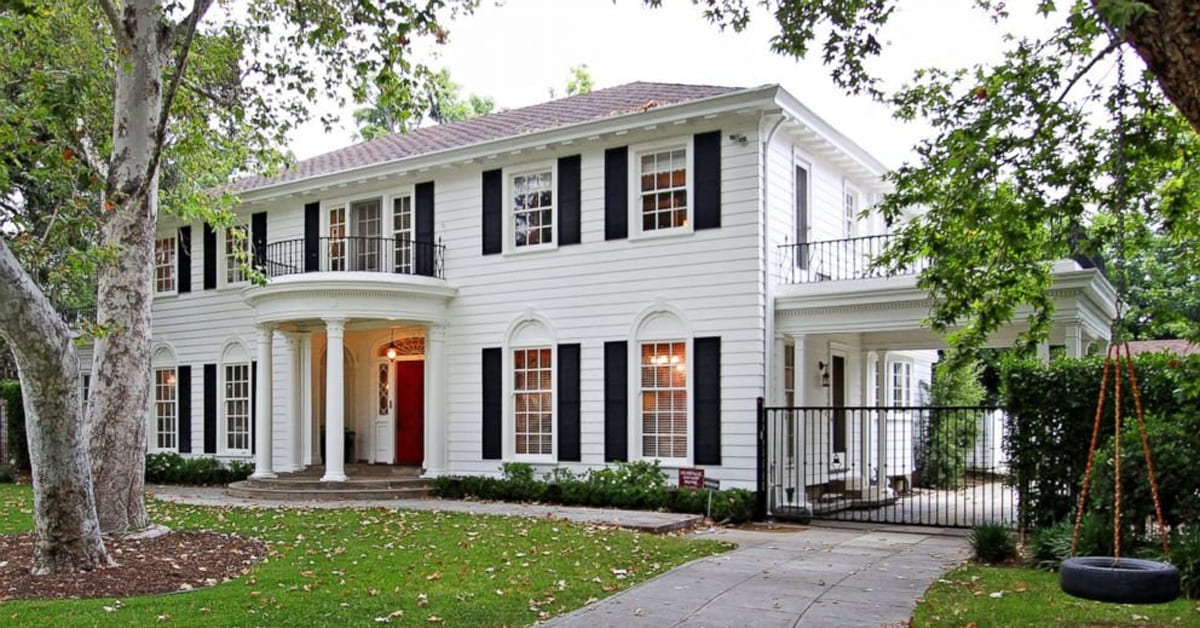 The filmmakers actually used a couple of houses for the exterior shots of the Banks home. Some memorable scenes that were shot at the home seen here were the father/daughter basketball game and some of the wedding. The house sits at 500 North Almansor Street in Pasadena, California.