Building a house or a commercial building is no longer a simple task of constructing four walls and a roof. It requires vision, imagination and a lot of dedication to design an architectural marvel that leaves everyone spellbound by their beauty. Here are our top picks for such awe-inspiring buildings that are so much more than just a shelter for the elements of nature: 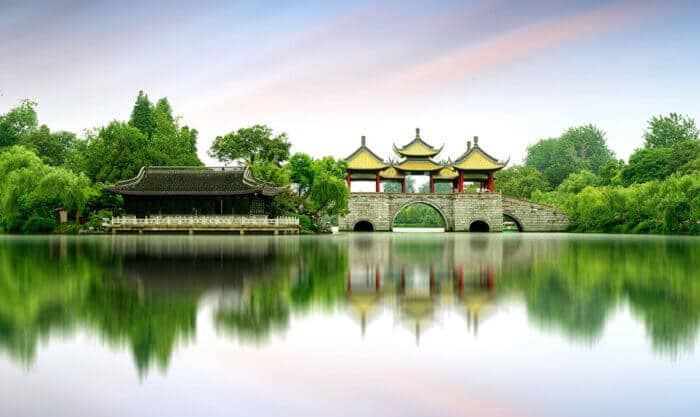 Studio 505, an Australian architecture firm is responsible for the design of the iconic Lotus Building in Wujin, China. The building’s core is designed to be the heart of the lotus while large grill-like structures shaped to depict a lotus flower’s leaves surround it. The Lotus Building houses the city’s Planning Bureau and is one of the most beautiful buildings in the world to belong to a country’s government. 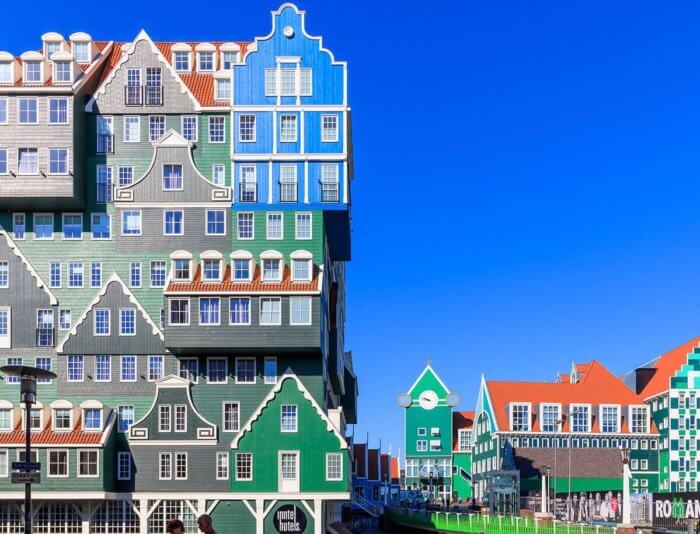 The Netherlands has always stressed preserving its culture. The original Dutch style buildings have been a part of their culture for a long time, and some steps were taken to conserve these buildings. However, the Zaandam is one of the few buildings which completely preserves and even enhances the original Dutch building design. The best part is that you can visit this unique building and get a chance to also stay in it simply by booking yourself an overnight room at the Zaandam Hotel. 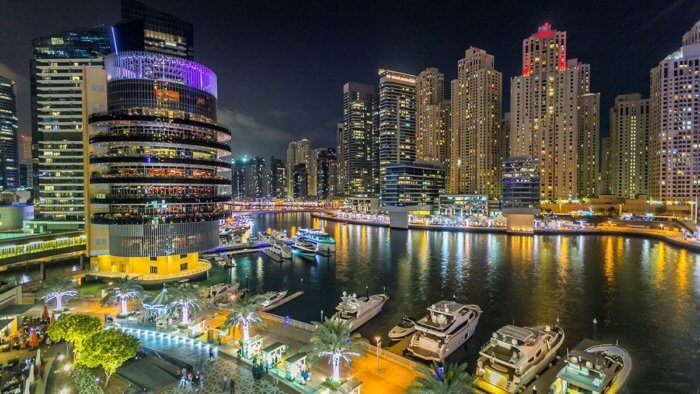 Have you ever heard of a rotating skyscraper? The Dynamic Tower in Dubai is not just a regular revolving restaurant or such. It is a residential building where each apartment can individually rotate completely depending on the inhabitant’s choice of view. This means that the tower’s look keeps changing. One day it can be a straight building while on another day it may look twisted or jumbled. 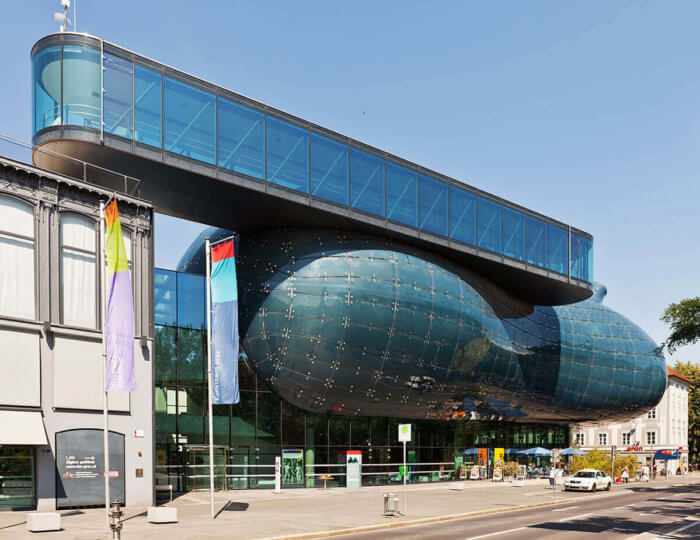 The Kunsthaus in Graz, Austria houses the gallery of modern art and is one of the most oddly designed buildings of the country. Nicknamed as ‘the friendly alien’ the building does appear to be something that does not belong to the earth. It is also unique in the way that every person perceives the design of this building differently. For some, it appears to be a heart of a whale while for others it is like a strange amoeba. Oh, and it also glows at night! 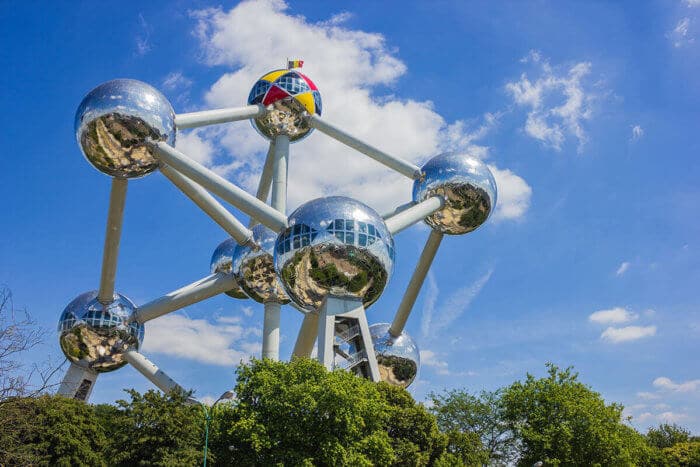 At first glance, the Atomium appears to be a giant sculpture of odd round balls that you feel are sure to depict something. Well, the nine spheres of the Atomium do represent an iron crystal magnified 165 billion times and symbolize the faith one had in the power of science. However, what sets the Atmonium apart is the fact that it is not merely a meaningful sculpture, but it is a building complete with a restaurant and a museum. 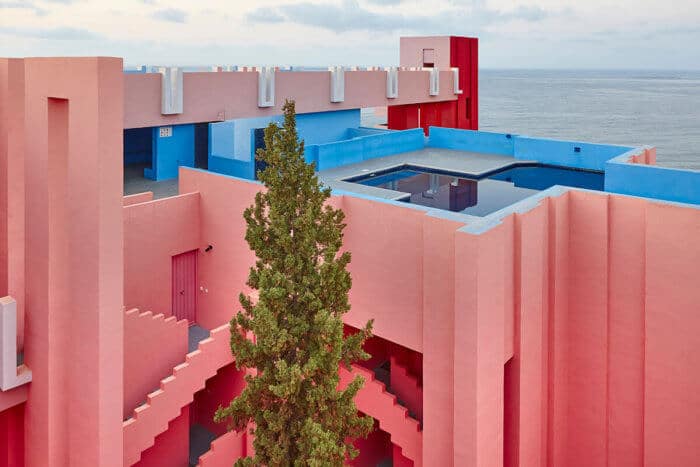 Spanish architecture has always been one of the most remarkable in the world, and La Muralla Roja is one of the best examples of its. Translating in English to ‘The Red Wall,’ La Muralla Roja reminds of as Escher painting because of its main nook, crannies, and staircases, all of which lead to some stunning views of the ocean beyond. 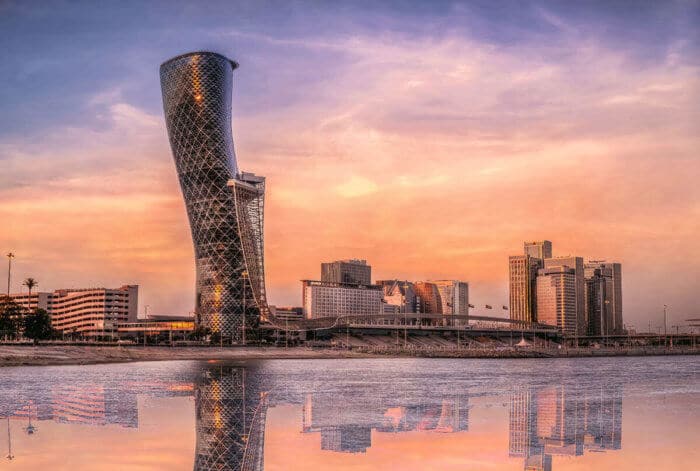 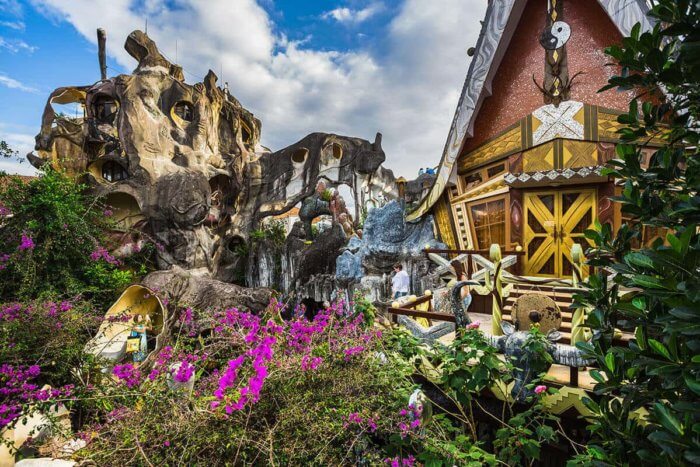 The Da Lat in Vietnam is a beautifully designed house which incorporates all the elements of nature. Designed to look like a part of a tree trunk, the Da Lat’s sculptural design has various minute elements depicting various natural forms such as animals, mushrooms, spider webs and more. It has been nicknamed the ‘Fairytale House,’ and we don’t believe that there could be a more apt description. 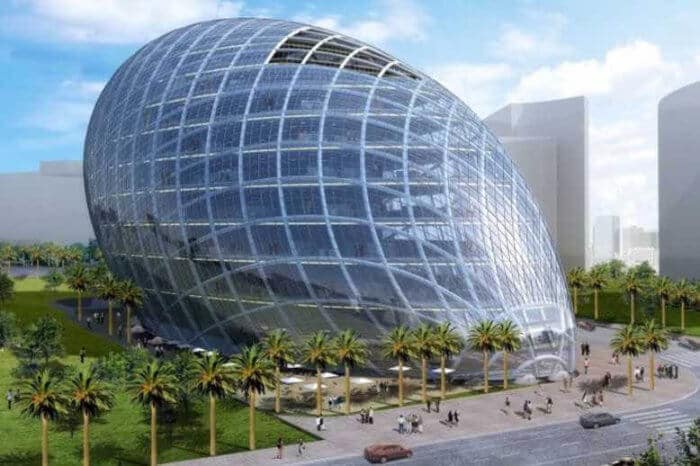 Cybertechture is a term coined by celebrated architect James Law. Cybertechture is deemed to be the result of an innovative amalgamation of visionary architecture, innovative engineering, and environment-friendly design. The Cybertechture Egg in Mumbai is a building that takes into consideration all the elements of architecture while giving you an intelligent building design that has everything for every individual’s needs. 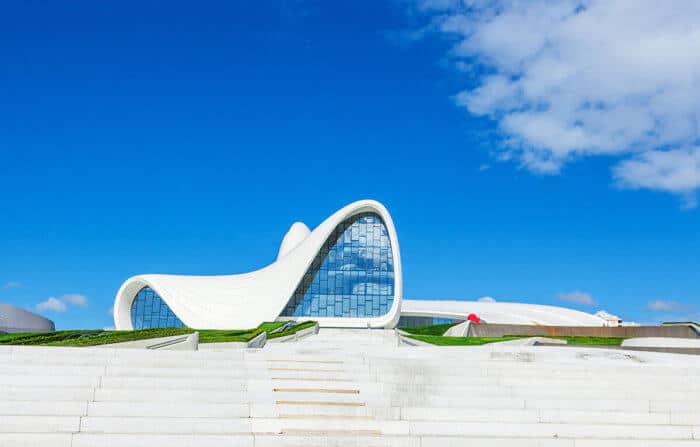 Baku’s Cultural Centre sure does look its part with its beautiful curvy design. The building was designed by Zaha Hadid who has said that she took the inspiration for the building’s design from the natural flows of the topography of the landscape. The building truly is an architectural masterpiece apart from being one of those rare things of beauty that are humanmade.

11. The City of Arts and Sciences, Valencia, Spain 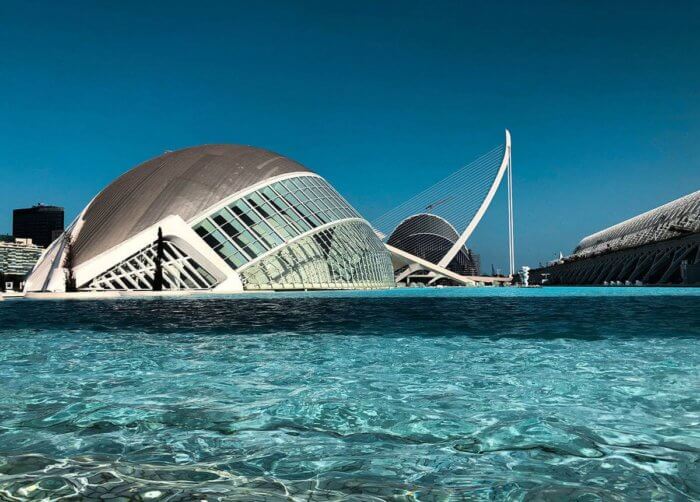 The building is so iconic in its design that it is considered to be one of the 12 Treasures of Spain. Shaped to resemble the skeleton of a fish, the building was designed by Santiago Calatrava and Felix Candela. It is situated at the end of the former riverbed of the river Turia and is the perfect addition for Valencia’s rich culture of arts and its amalgamation with the wonders of modern sciences. 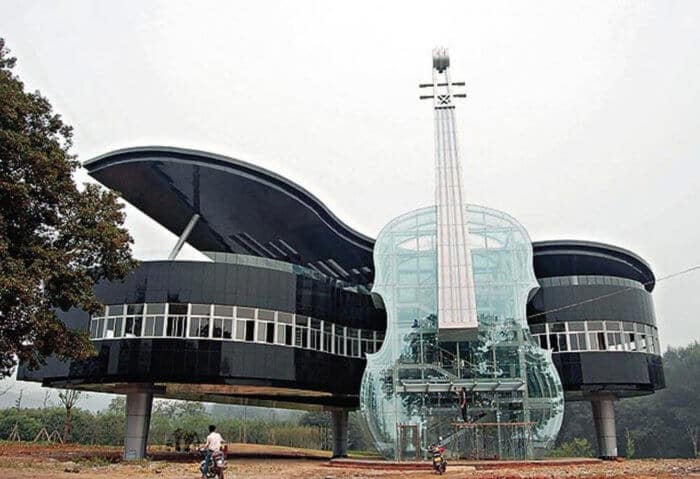 The locals consider the giant piano and violin-shaped building in Huainan City, China to be the country’s most romantic building. Well, we don’t know whether a lot of couples in love frequents it, but it does provide a sight which will make you stop and marvel at the wonders of modern architecture. The building was designed by architects from Hefei University of Technology and remains one of the best examples of modern day architecture. 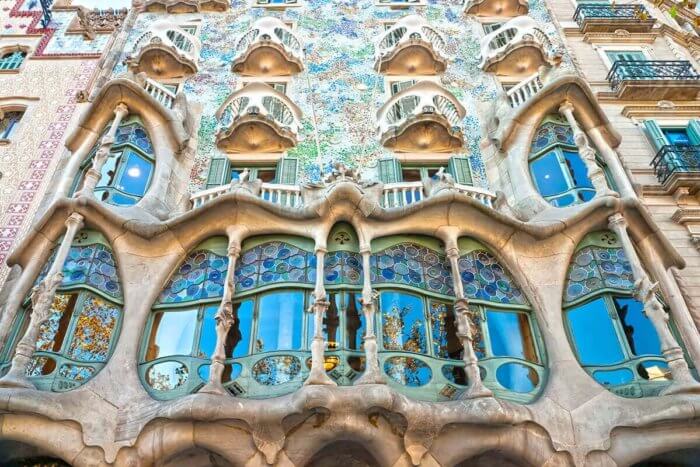 Gaudi’s famous architectural designs are scattered all over the Spanish landscape, but the Casa Mila and Casa Batllo are two of Gaudi’s most well-preserved pieces of architecture.  Located in Barcelona, Spain, these two buildings are locally known as the house of bones owing to the beautiful outer design which reflects a visceral, skeletal quality.

New Zealand’s small of Tirau looks nothing short of a fairy tale village with its buildings that are shaped like giant farm animals. Right from a giant sheep to a giant cow, several buildings in Tirau resemble giant animal sculptures but are fully functional residential and commercial buildings. For example, you can find the visitor center, and wool and crafts shop inside a sheep and ram herded by a giant dog. 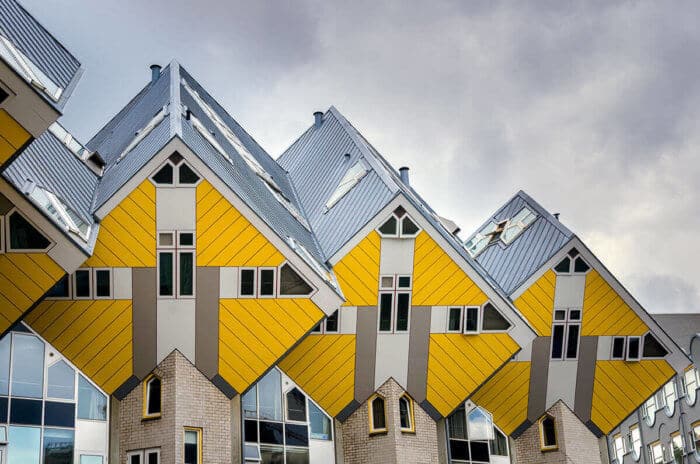 Designed by architect Piet Blom, the Cubic Houses of Rotterdam are some of the unique residential buildings on earth. All the windows and doors of these houses are angled at 45 degrees which makes it tricky to open them. The collection of houses do appear quite interesting apart from being an amazing piece of architecture.