À la carte meals at this Brazilian eatery start from 93 BRL, or US $24.50. The owner, Rodrigo Oliveira, has quite an impressive culinary empire in São Paulo. After the success of his first restaurant, Mocotó, he opened up Esquina Mocotó in 2013 right next door, and with a more creative concept. 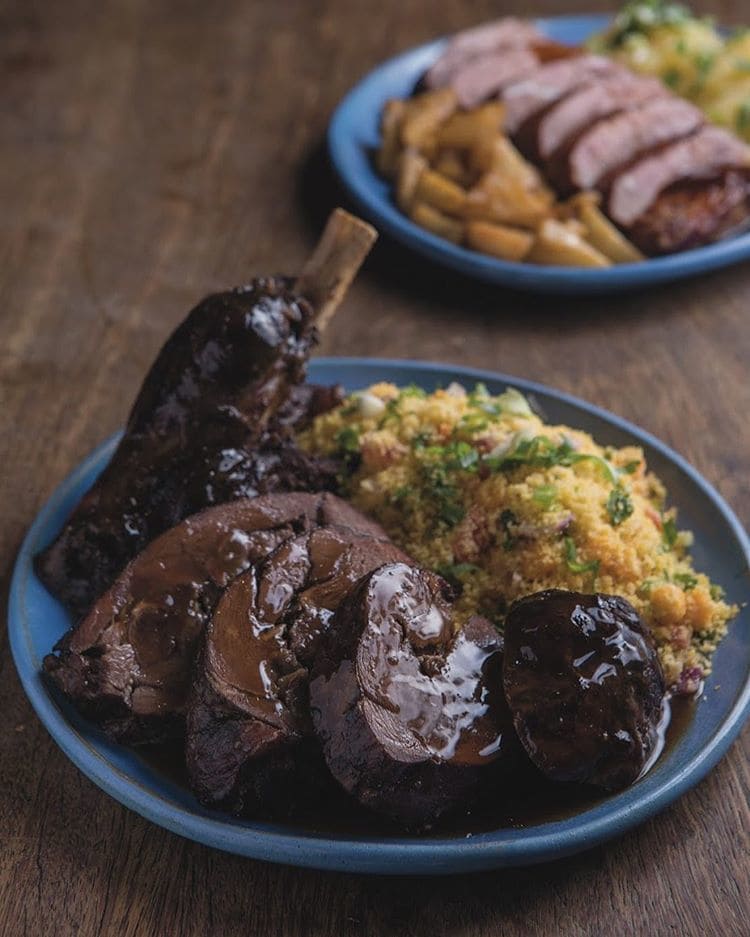 From the bread to the purées, everything is made in-house. The restaurant has a fun vibe, with wooden planks surrounding the kitchen window and a graffiti mural on the back wall. Esquina shares its mission with its sister restaurant: to show-case high-quality artisanal producers, mainly from northeast Brazil.

Just like the energy of the country, it’s situated in, Le Pousse Pied – literally meaning ‘The Foot Pusher’ – is “a dream of a place,” according to a Michelin critic. The restaurant uses ingredients of the highest quality and concocts dishes with a distinct taste. The presentation is neat and refined, and each meal uses three flavors, tops. 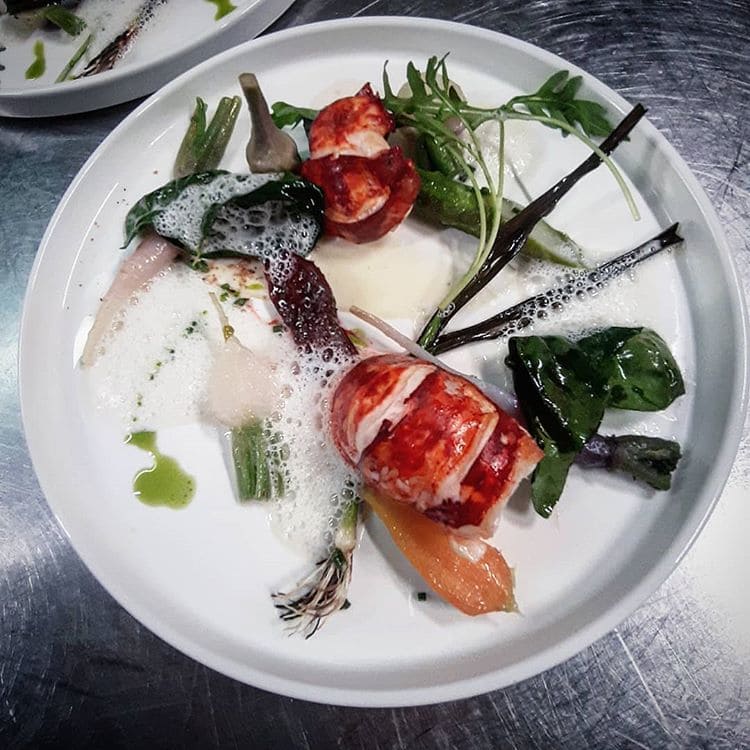 The modern French set menu costs €20 (US $22.90), and the authentic cuisine is always in tune with the seasons and availability of ingredients. And once you’re there, all we can say is bon appétit, because happy eating is what you’ll get.

Vintage 1997, an Italian restaurant in Turin, has a team of excellent chefs and an equally unique menu to match. Each dish has a distinctive taste, and the standard of food is consistently high, earning this place not just its Michelin star, but the crown of good Italian restaurants. 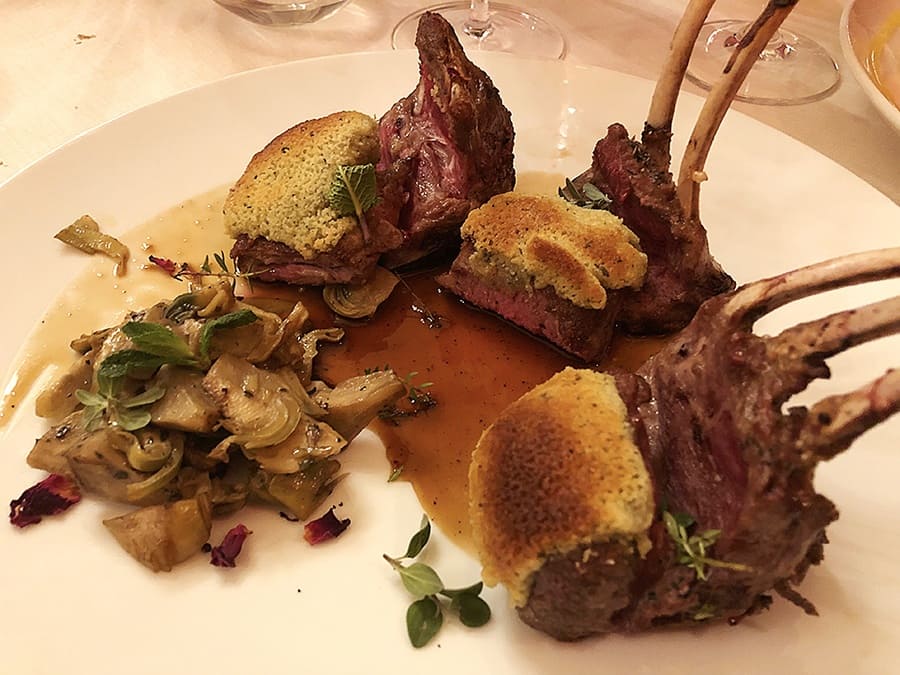 Its set lunch menu starts at €20, equivalent to US $22.90. Customers appreciate its excellent wine menu, with directly imported champagnes and other wines from outside Italy. Originally called Tiffany, the restaurant attracts visitors less interested in bells and whistles, and more concerned about well-cooked, good-quality food made from healthy ingredients.

Al’s Place is a 46-seat restaurant on a sleepy corner of San Francisco’s Mission District. The chef, Aaron London, is said to be a culinary genius, producing dishes that are off-the-charts. Working with two other chefs in a kitchen the size of a walk-in closet, each dish is as flavorful as it is unique. 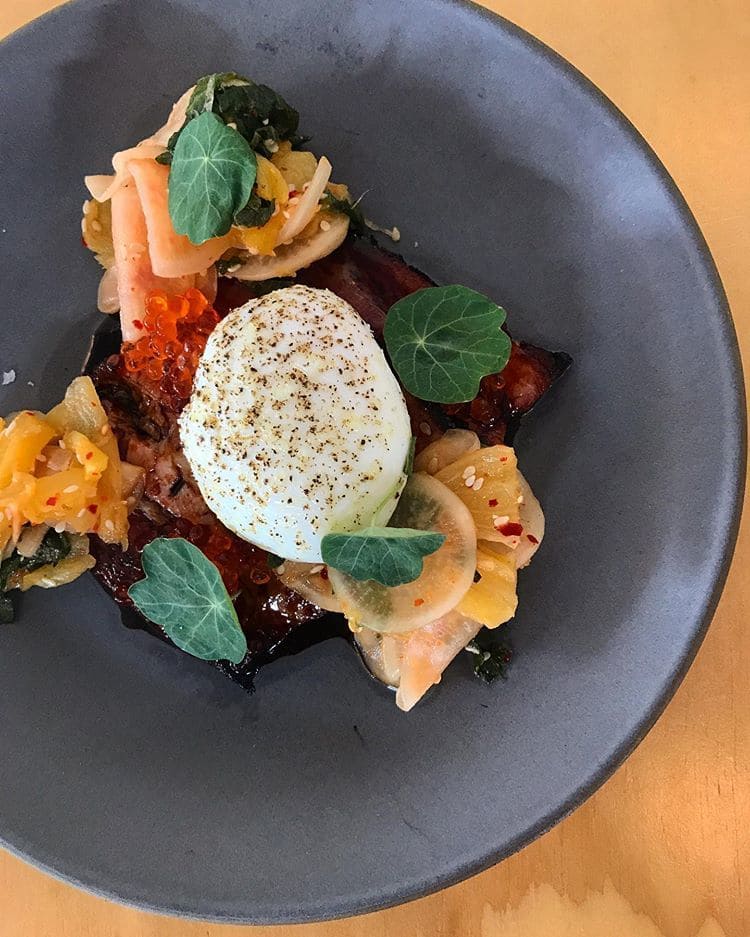 À la carte dishes at this cool little restaurant start at just US $18, with each meal telling a story about AL himself. Vegetables are the star of the menu at this bright, sunny place, and feel as sophisticated and luxurious as steakhouse meals.

If you’re in Hong Kong, then Tim Ho Wan is the place to be for the cheapest Michelin-starred meal around. This restaurant is the cheapest dim sum – literally meaning, “To touch your heart” – place in the city. The restaurant takes no reservations, so be sure to arrive early if you want to claim a spot. 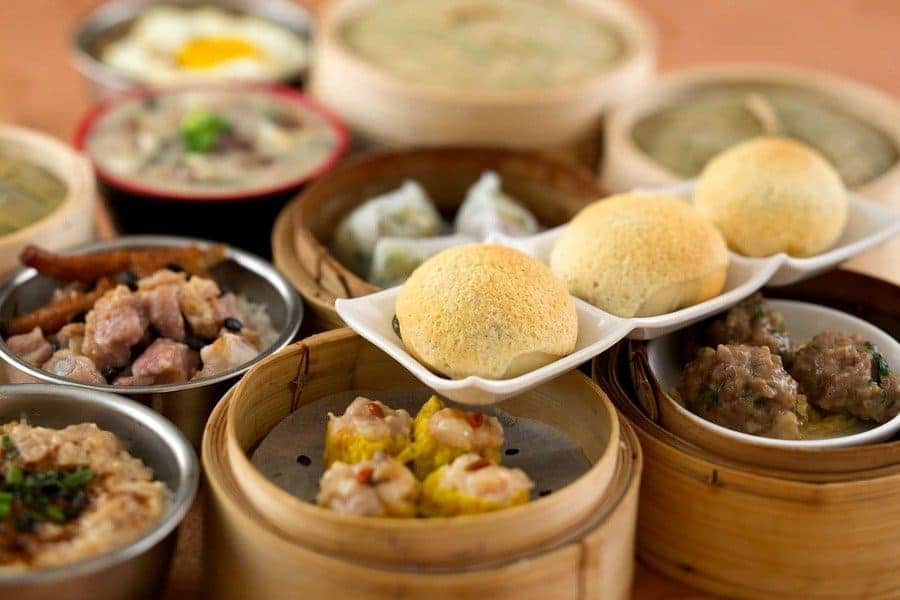 If you order from the à la carte menu, your meals will start from 30 Hong Kong dollars, i.e., US $3.80, and with the amount per serving, you’ll definitely get your money’s worth. If that isn’t a bargain, then we don’t know what is!

The coveted Soya Sauce, Chicken Rice & Noodles dish, is what earned this humble hawker stall in Singapore’s Chinatown Complex Food Centre its Michelin star. Despite being in the world’s most expensive city, this dish is still priced at 3 Singaporean dollars – US $2.20 – making it the cheapest Michelin-starred meal in the world. 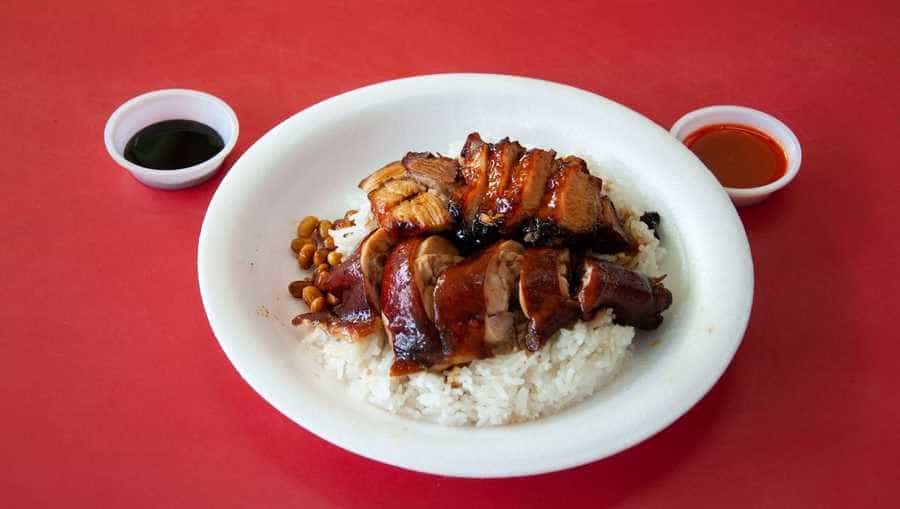 Some might say, ‘Why the hype about a chicken and rice dish?’ but the long queue making its way across the entire hawker center is a testament to its well-deserved award. The ordinary-looking stall has an extraordinary-looking placard, boasting the honor bestowed upon it by Michelin.