Some like it extra-rare, while others like it well-cooked; some like it served on a hot plate, while others like to cut through the tender meat on a finer piece of cutlery. Preferences might differ, but almost all carnivorous Americans love to have a nice steak, every now and again. If you are in the mood for a sizzling-good steak but can’t put your finger on a steakhouse, then you have landed at the right place. This is our list of the best steakhouses across America:

B&B has only been open for a few years, but it has already garnered enough fame to sit pretty at the top of the Houston steakhouse hierarchy. Expert breeders and butchers prepare three kinds of beef in A5 Kobe, USDA Prime, and Texas Wagyu. 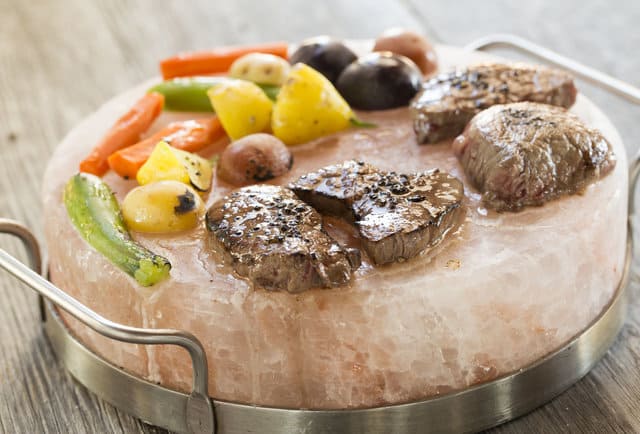 Each piece of meat is cut on-premise and is dry-aged within the aging room; also present at the location. If you are the inquisitive type and want to see the whole process for yourself, then you are more than welcome to go behind the scenes and witness the meat preparation yourself.

Barclay has hands-down been the go-to steakhouse in all of Philadelphia for over a decade now. They have succeeded in maintaining high levels of quality, taste, presentation, and ambiance throughout this time. Cheesesteak lovers might not find Barclay as the go-to place, even though they do have one option available for $120. 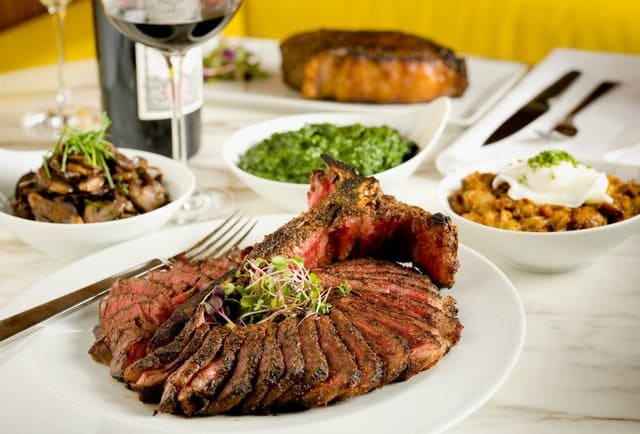 The patrons have always revered the carb-free steaks, and if you want to keep it keto, you know Barclay has the right fix for you.

The Butcher’s Table in Seattle, Washington

The Butcher’s table is known for preparing its beef very seriously; some might say, even that is an understatement. They source the highest quality Wagyu from Mishima Reserve. The meat is smoked in the on-premise butchery department and later grilled to perfection within the restaurant. 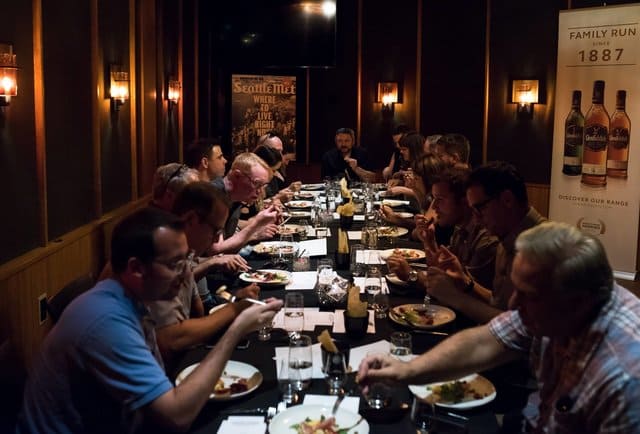 The steak, regardless of whether you buy a tenderloin or a Beef Wellington or a happy hour kebab, is served as a 4-ounce cut, with every bite more tender and juicier than the last.

Cattlemen’s is a historic place which has been serving rowdy cowboys and ranchers for over a century. 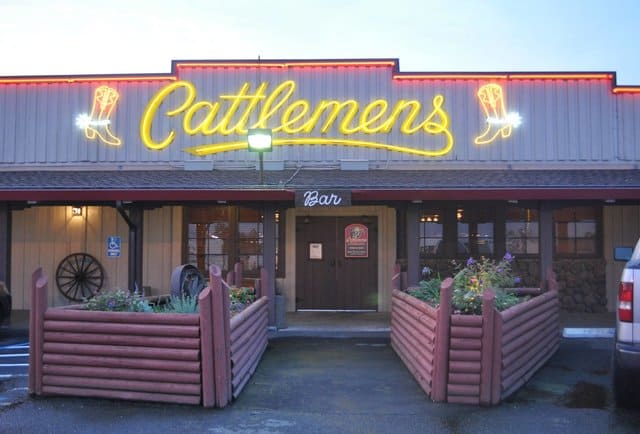 It’s believed that the place once changed ownership over a dice game, because why not? They serve a vast variety of breakfast steaks too, which again shouldn’t raise too many eyebrows. Modern restaurants might try to emulate the perfect ambiance and aura of Cattlemen’s, to give their customers the ideal steakhouse experience, but they can never even come close to being the real deal.

The Best Places in California That Only Locals Know About

Meat and potatoes together in the most romantic way possible? Idaho is where that’s at. When you see a finely cut piece of American Wagyu in front of you, complemented by the presence of a fat baked Idaho potato (and that too on the same plate), you are almost bound to burst into tears as a carnivore. 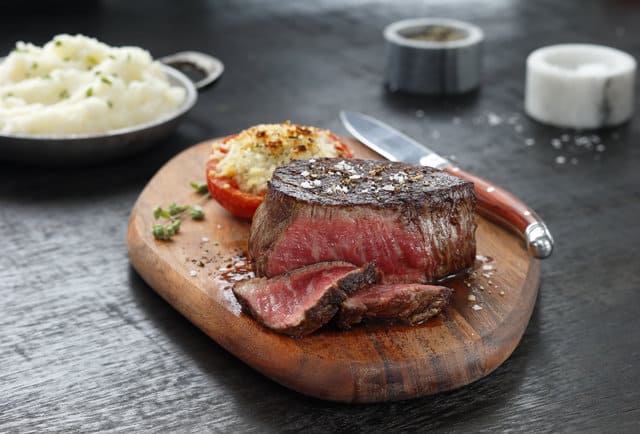 Chandlers is not just about the sweet beef-potato combination; their steaks on their own can take down some of the finest steakhouses across America.

If you can survive as a restaurant in a city like New Orleans for over 83 years, then you are doing something right. 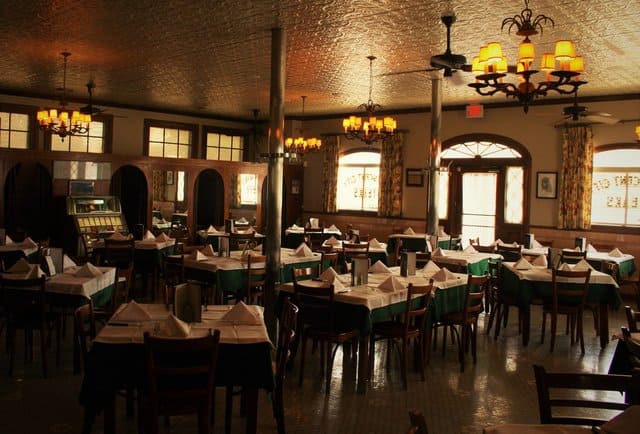 The mouth-watering USDA prime steaks, which are sizzled on just the right amount of butter, within the kitchens of Crescent City Steaks have got to be some of the most excellent steaks you can have in all of Louisiana. They are also seriously famous for their Creole cream cheesecake which is oh-so-smooth and should be had after a bit of beefy excitement.

It takes the collective effort of chef Chris Pandel and Boka Group to get Chicago enthusiastic about a steakhouse. Imagine cutting through a huge (but tender), shareable beef Wellington, with a majority of the filet drowning in duxelles, foie gras and spinach, and the entirety of the steak being wrapped in a flaky crust, which tastes so impossible to conceive. You can have that experience at Swift & Sons. 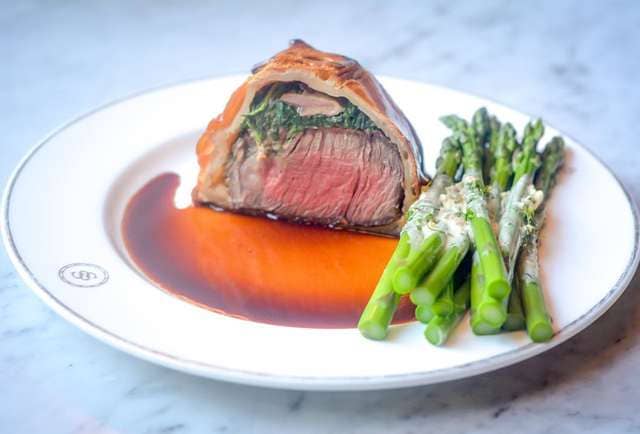 The place has been holding its own for a long time and if you are sick of going to the same steak house for years, now is the time to try Swift!

Guard and Grace in Denver, Colorado

Denver is laden with many restaurants, but Guard and Grace still stand out whenever someone talks about steakhouses. The place has a strikingly beautiful ambiance which helps you celebrate steak in the best way possible. 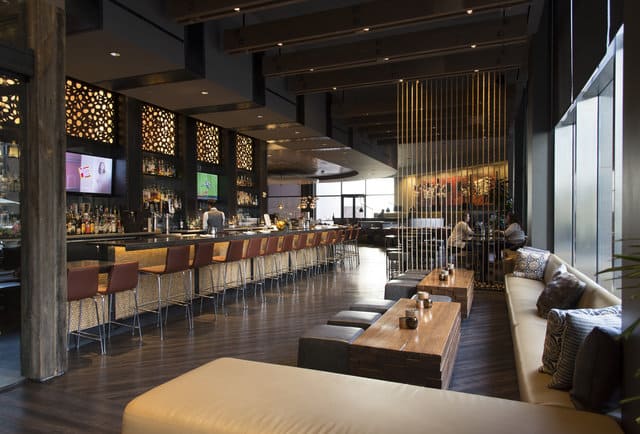 The filet mignon flight, which consists of 12 ounces of Angus, prime and grass-fed meats is a top choice among the customers. They also have a fire Colorado lamb T-bone, NY strip and oak-fired prime rib.

Since its inception in 2009, Halls has established its name as the must-go steakhouse in all of South Carolina. There are a variety of USDA prime beef options that are served with some of the local favorites like shrimp and grits, fried green tomatoes and tasso ham gravy. The gospel brunch is another worth-mentioning highlight of the place. 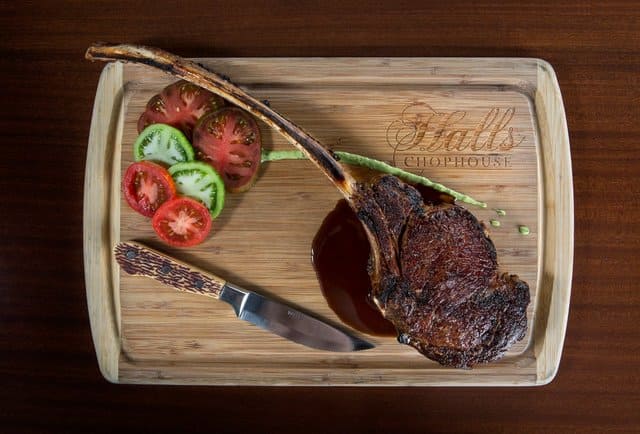 The ambiance of the place is not too shabby but also not too posh, just like you’d expect at a restaurant in South Carolina.

Add These to Your Bucket List: The Wildest Restaurants in the World

Hy’s steak house in Hawaii is home to some of the most well-dressed waiters, beautiful woodwork and exquisite ambiance. For 40 years, Hy has been regarded as one of the top luxury steakhouses in all of America and their seafood is also something you can fall in love with. The beef Wellington comes wrapped in a pastry and should be on your must-have list. 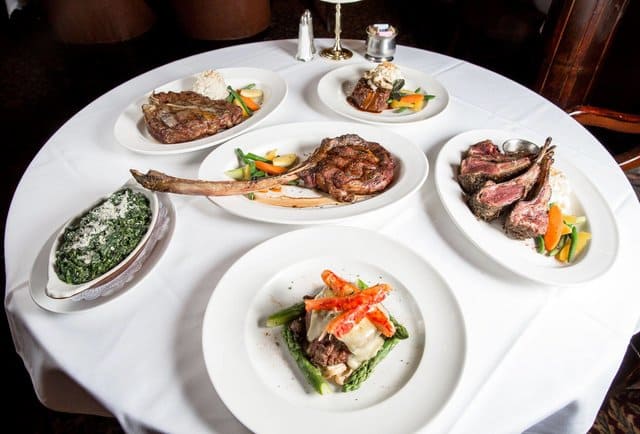 If you are not feeling frisky enough, however, you can order yourself a seared foie and filet combo.

1885 is the year Keens was born, so you’d agree when we say that the words “iconic” and “institution” don’t do justice to the service it has done for the steak lovers of the country. If I say that no other restaurant has been able to roll out steaks as good as theirs, for as long as they have, then that too would be an undersell. 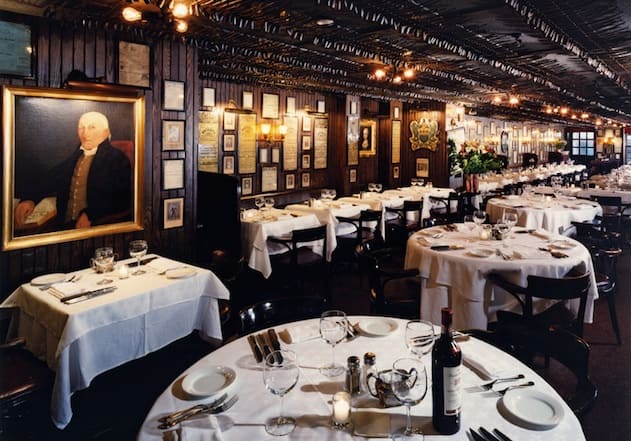 So many famous people have dined here that it would be easier to name the ones who haven’t. Choosing between the iconic mutton chop and the long list of moist beef steaks served here is considered one of the hardest jobs in the world (That might not be an undersell).

When John Tesar, the world-famous chef, laid the foundations for Knife, he wanted to give Tallas a steakhouse they always wanted, but never really had. All knife steaks are sourced from indigenous ranches before getting aged for over eight months. 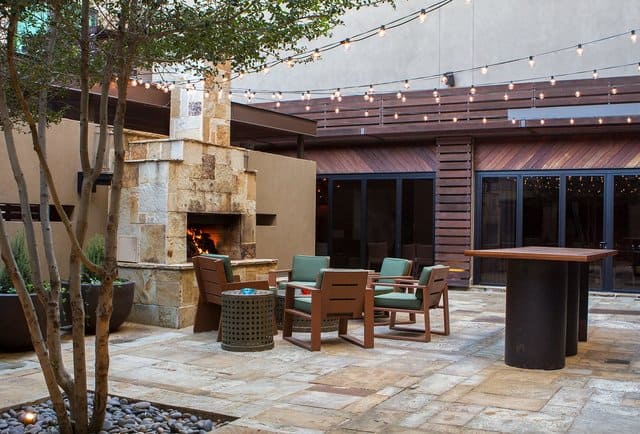 The huge short rib and bone-in rib eye steaks are sizzled over the famous red oak fire. If the exotic touch catches your fancy, then you can try the Creekstone rib eye steak which is another fan favorite. Knife also makes its Charcuterie in house.