It doesn’t matter what time of the year it is – there is always a breathtaking spot to visit in the United States. From gorgeous sunny beaches to national parks, this country has simply too much to offer to both locals and tourists alike. 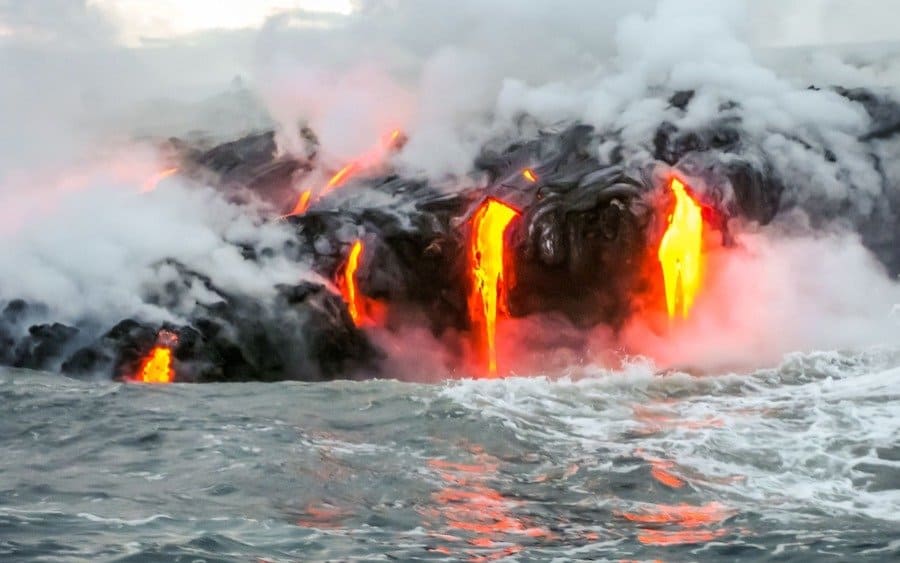 But, sometimes, that beauty comes with a price. Not all of these naturally beautiful places are necessarily safe. In fact, some are deadly. Wild animals, dangerous mountain passes, and volcanic activity can leave travelers in some insane situations. That said, let’s get to it. These are a few of the most naturally dangerous tourist spots in the country.

Of all the tourist destinations, Death Valley is definitely one of the most hostile. Not only is there the stifling heat, but there are also unsealed roads and dangerous animals – all of which could send you straight to the ER. 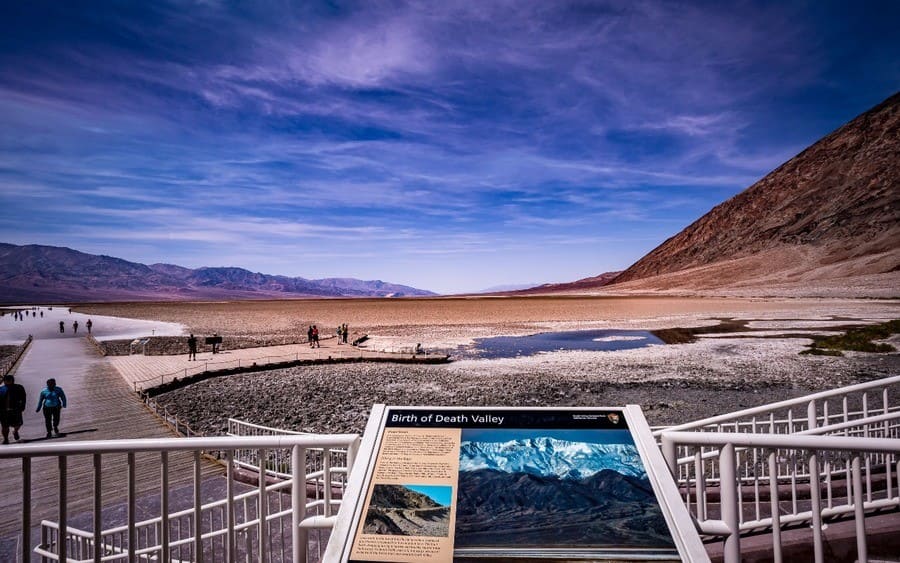 Only the most experienced guides can get visitors through the natural booby traps and menacing wildlife. Numerous visitors have died from dehydration and heatstroke. Some even die in car accidents when they drive too close to the desert. The extreme temperatures have even caused some drivers to lose consciousness and crash their vehicles.

The Big Island in Hawaii

Hawaii is a group of eight islands, each holding different amounts of tourism. The largest of the eight is called “Big Island,” which has recently lost lots of tourism due to the increased volcanic activity. This photo shows Pahoa and is an example of the devastation that lava leaves behind. 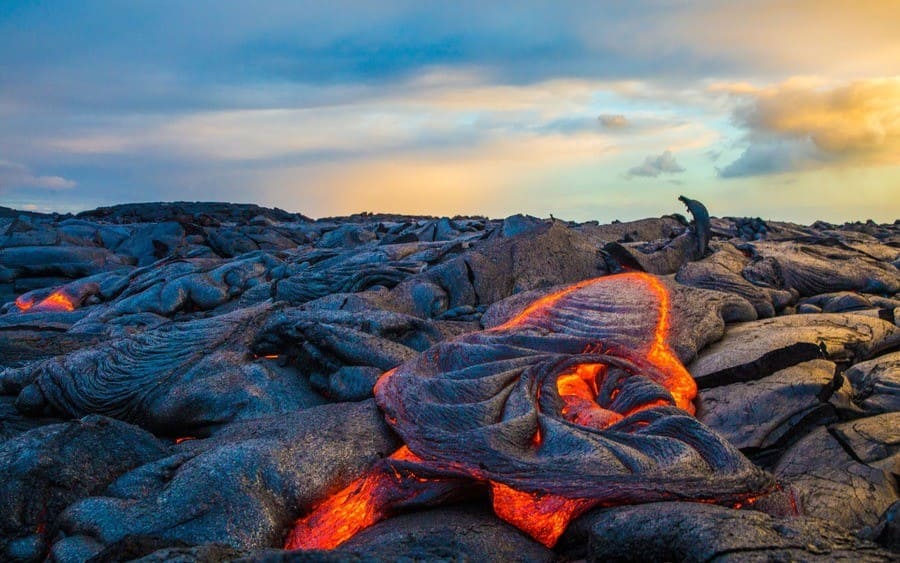 Officials claimed that the eruptions only affect a small area of the island. But, fear has left tourists smartly choosing other destinations to spend their holidays. If you still want to go, be sure to research the area beforehand. Lava is not to be messed with!

Half Dome in California

If you’re looking for a challenge, Yosemite’s Half Dome is perfect for you! The trails can last over 10 hours in both ways. The long hike has claimed the lives of over 60 hikers so far, most of them have slipped to their deaths on the uneven trail. 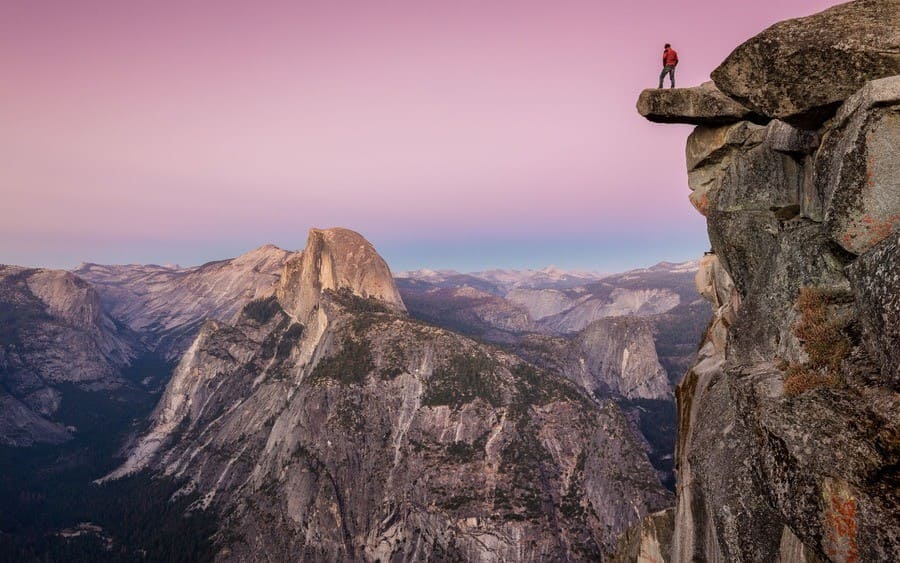 The trails have cables that run up and down to help hikers reach the summit without their own equipment. Yes, it’s about as unsafe as it sounds. In 2015, the area drew over four million visitors. After all, the gorgeous views and wildlife are enough to take anyone’s breath away.

White-Knuckle Driving: The Most Dangerous Roads in the World

Pirates of the Freeway: Crooked Truckers Are Living In the Fast Lane

Adrenaline Pumping Adventures You Must Go on Before You Die