Ain’t No Mountain High Enough: 10 of the Best Places for Mountain Climbing

Mountain climbing is an adventure sport that involves a lot of hiking, rock climbing, and glacier-crossing. Most of the time, the weather is not very pleasant, which makes the journey even more gut-wrenching, but according to mountaineers, that’s where all of the fun comes from. It’s safe to say that mountaineering isn’t for everyone, but if you would like to tick “conquer a mountain” from your bucket list, here are some of the best places you can check out:

Kilimanjaro is the tallest mountain in all of Africa. It stands 19,430 feet or 5,899 meters above sea level and has a flat top. Situated in the Northern side of Tanzania, on its border with Kenya, the mountain comprises three extinct volcanoes in Shira, Mawenzi, and Kibo. Its highest peak is Uhuru, which is the ultimate goal for all mountaineers, but it’ said that the journey to the top could get a little too exhilarating within seconds. 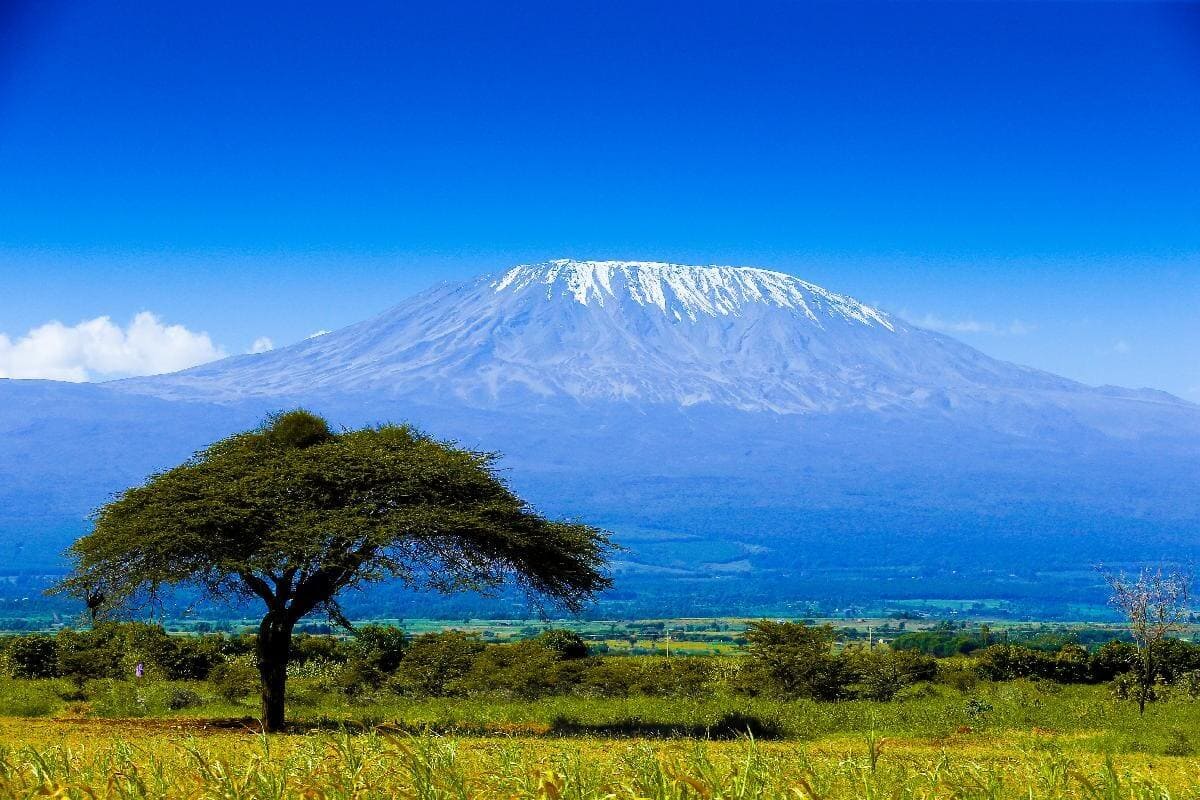 To see all the beautiful and unique animals and birds of the region, make sure you use the Machame Route to the top.

The Andes in Peru

The Andes mountain range runs along the western side of South America and stands 6,961 meters above sea level. It’s widely considered as the longest mountain range in the world. From plains to deserts to tropical cloud forests to architectural marvels to glaciers and volcanoes, you will see it all if you take the Inca trail to the top. 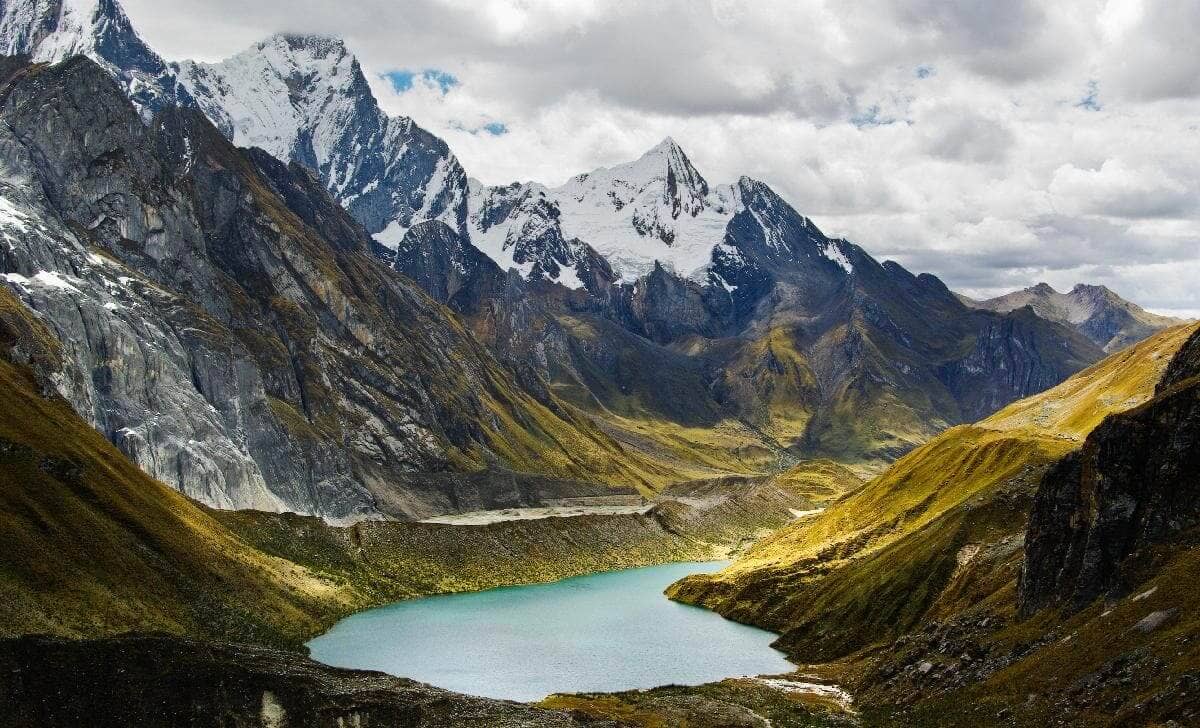 The most prominent offering of the trip is Machu Picchu, which is a famous medieval city of the Inca which was discovered by Hiram Bingham in 1911. From there you can continue to venture to Cusco, the heart of the Inca Empire.

The Matterhorn in Switzerland

The Matterhorn is a mighty mountain that stands 4,478 meters above sea level, occupying the border between Italy and Switzerland. It’s arguably the most appreciated mountain in all of Europe and viewing it from a close distance is a dream-come-true for most mountaineers. It’s shaped like an artistically chiseled pyramid made out of the rock. 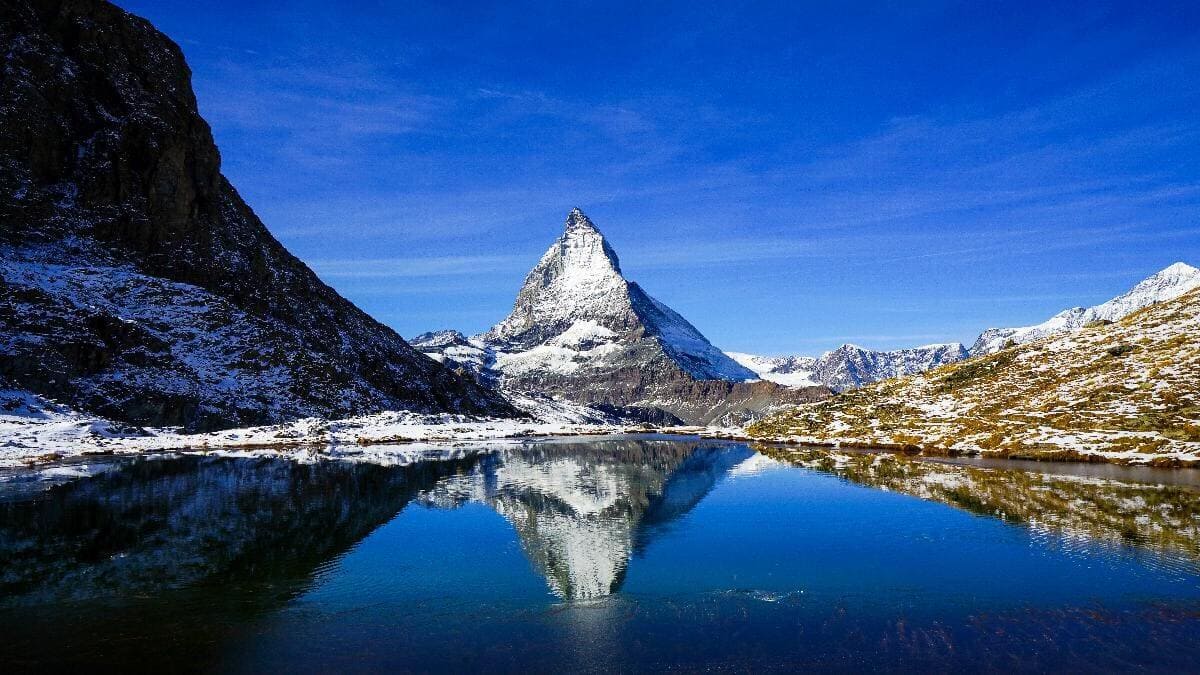 Matterhorn is also widely regarded as the birthplace of the modern sport of mountaineering, and that’s why climbers from all over the globe revere its peak.

Mongolia is home to some of the largest stretches of green pastures. Most travelers claim to be swept away by the widespread of the greenery after taking a few steps on Mongolian soil. The Kazakh nomads and the circling landscapes that articulate the Altai mountains are also some of the mentionable highlights of Mongolia. 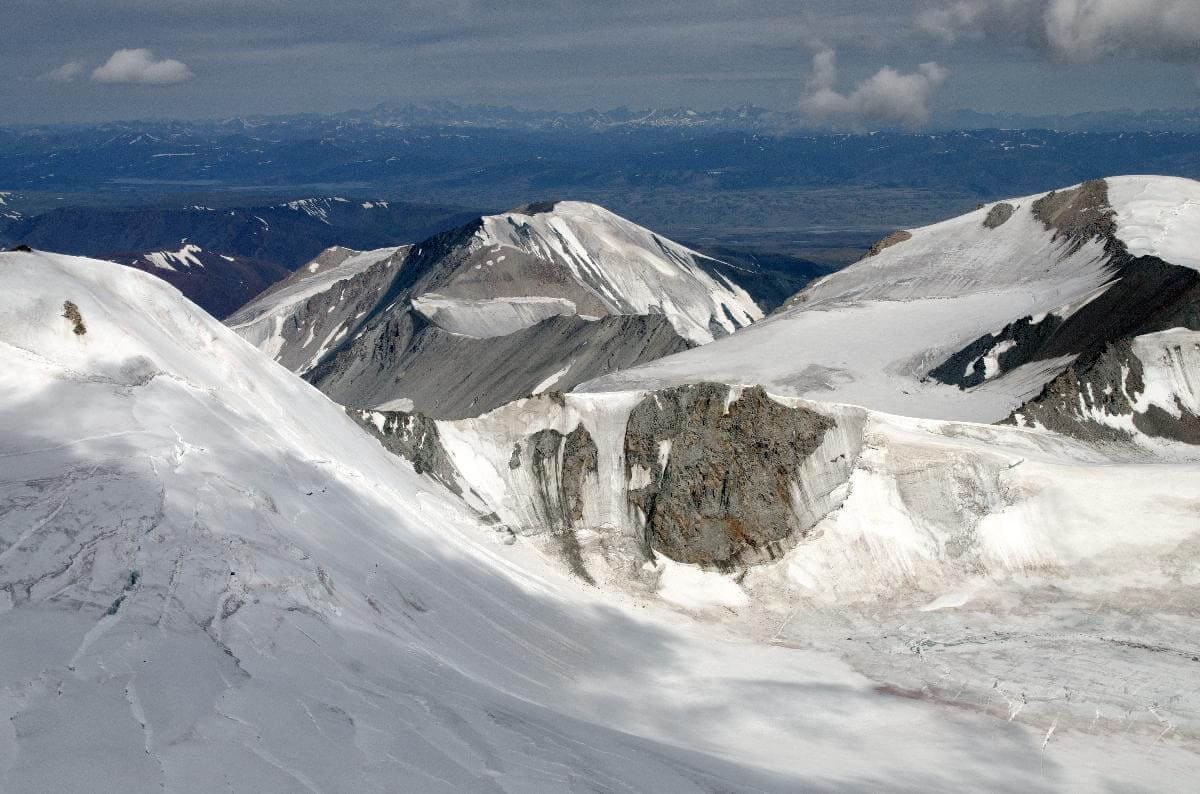 The Mount Khuiten stands 4,374 meters above sea level, and the trek to it is as enthralling as its climb. The mountain is stretched across Mongolia, Russia, and China and to reach the top; you have to bypass a huge, barren landscape, which is regarded as the last remote region on the globe.

Standing 29,035 feet or 8,856 meters above sea level, the Mount Everest is the tallest mountain of Earth. In the bucket-lists of mountaineers, it has forever been one of the greatest entries, as to them, reaching the top is an achievement as great as the Nobel Prize. 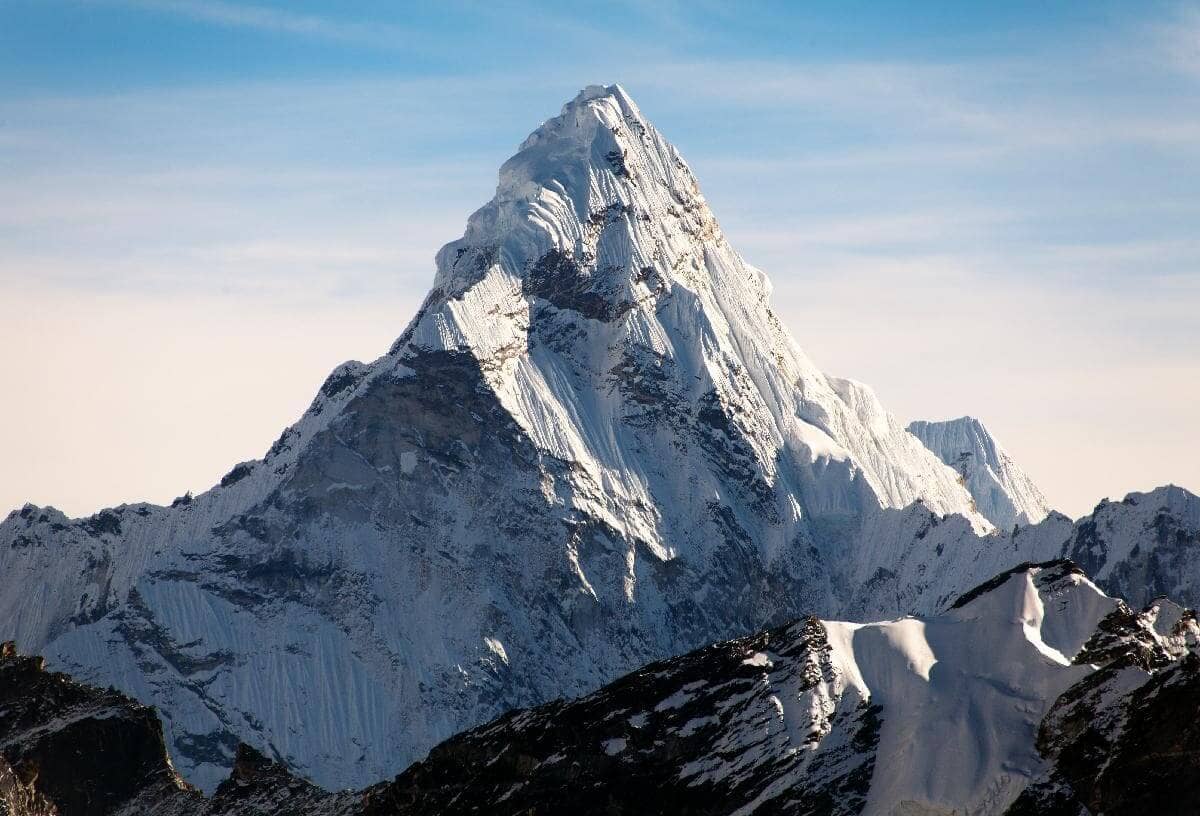 Tensing Norgay and Sir Edmund Hillary were the first people to accomplish the unprecedented feat of conquering the Everest in 1953 when they reached the top via the South Col route. They set the ball rolling, and since then over 2,000 people have approached the top via the South Col, which is quite easily the most success-bearing route you could take.

The Mount Elbrus is an inactive volcano located in the Caucasus Mountains present in between Asia and Europe. In addition to being dynamic in the region, it’s also dynamic and terrain. It’s double coned, and its summits differ by around 65 feet or 20 meters.

Moderately skilled climbers favor mount Elbrus as it challenges you mildly but still has a rewarding climb. The location of the mountain also allows tourists to explore the different ethnicities in the region including Turkish, Azeri, Russian and Georgian.

The Annapurna massif in Nepal is home to 13 peaks over 7,000 meters, 16 over 6,000 meters, many over 5,000 meters and one, over 8,000 meters. The cultural and geological diversity that you get via a trip to the region finds no parallel. By climbing the giant Himalaya, you will be able to witness everything from rich mountain landscapes to beautiful bamboo forests. 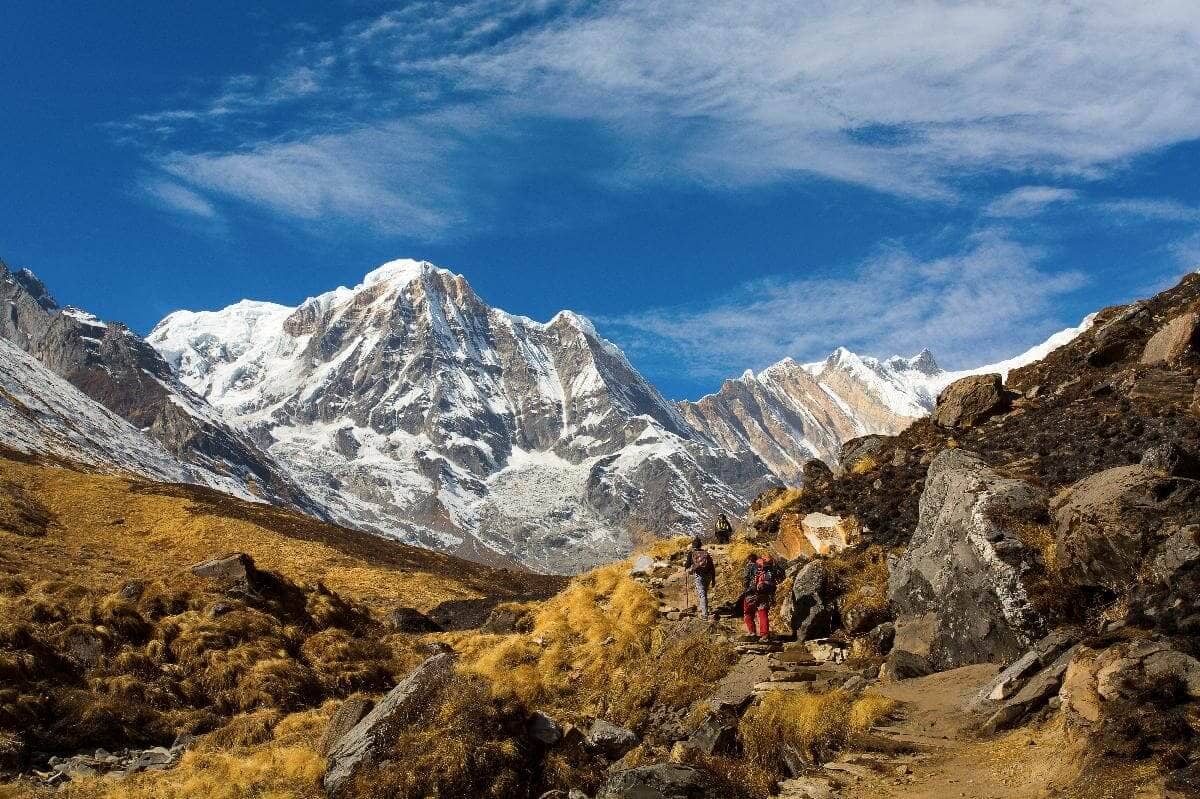 Most of the tourists like to take a crack at the famed through La, which stands 5,638 meters above sea level. The trek into this beautiful mountain rewards you with breath-taking views of the sun making the Himalayan peaks glow in Orange.

Present at the center of Mexico, around 1,287 kilometers or 800 miles south of the US border, the Iztaccíhuatl and Citlaltépetl mountains are the seventh and third tallest mountains in all of North America. The former is 5,233 meters or 17,159 meters tall, while the latter is 5,614 meters or 18,406 feet tall. Conquering these two volcanoes are hands-down the best climbs in Mexico. 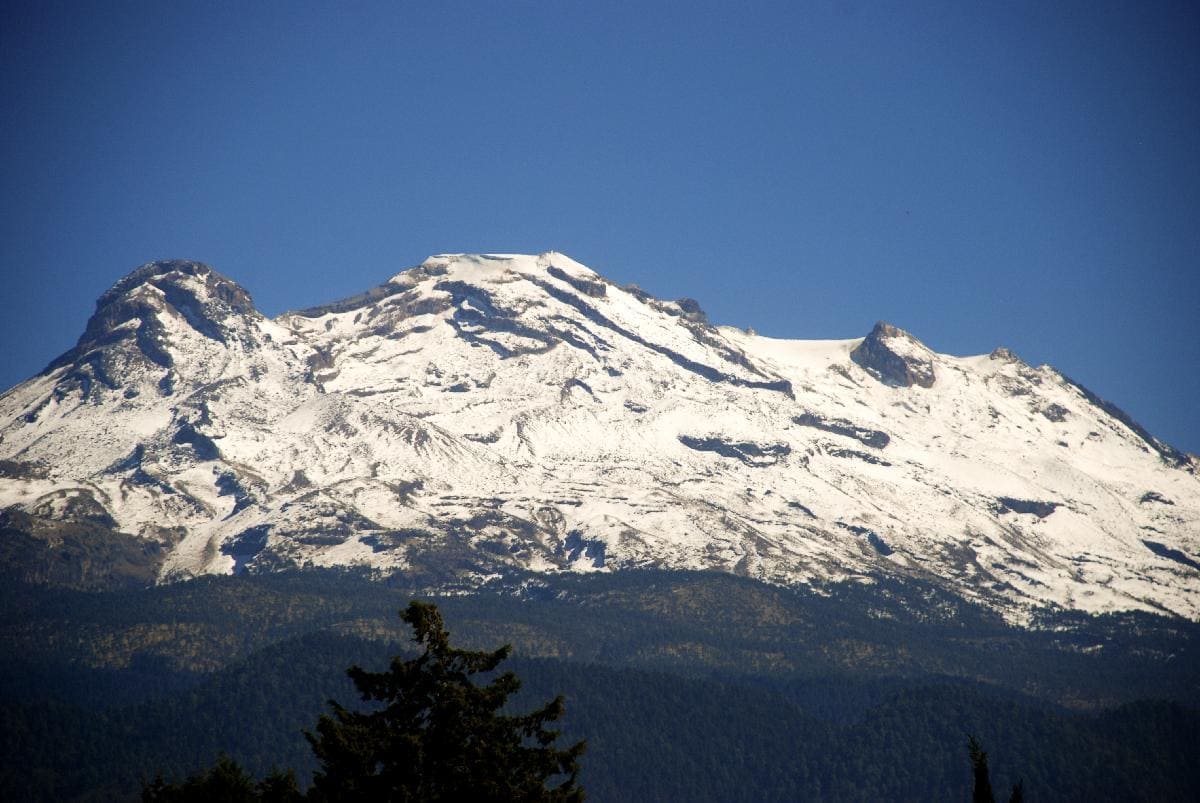 Iztaccíhuatl, which translates to white woman got its name because of its snow-laden peaks that look like the head, bosom, and feet of a sleeping lady.

The Elburz Mountains stand tall and with a lot of grandeur while leaning against the Caspian Sea present in the northeast region of Tehran, Iran. 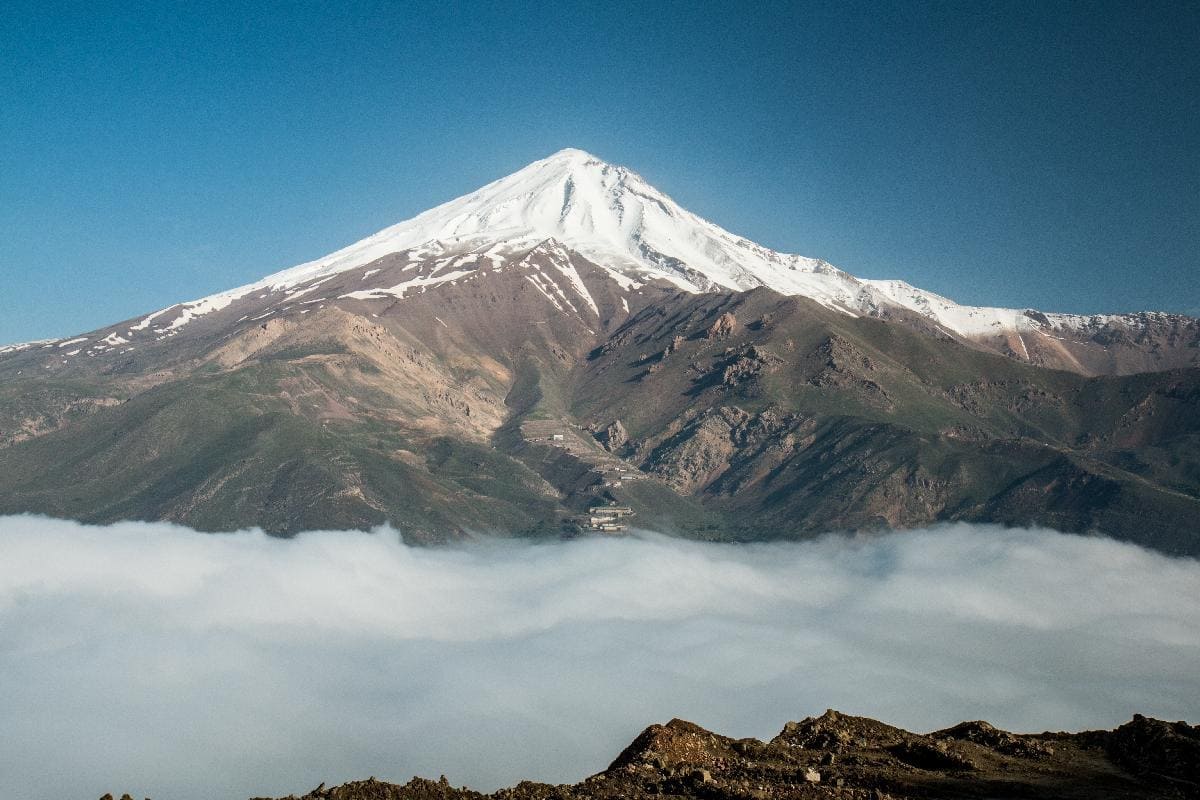 The Damavand peaks range from 5,612 meters to 5,975 meters in altitude. The rising steam from the fumaroles and hot springs that cover this inactive volcano is a highlight for many visitors.

White-Knuckle Driving: The Most Dangerous Roads in the World

Life Is like a Roller Coaster, Live It, Be Happy, Enjoy Life – Best Rides in Each States

Adrenaline Pumping Adventures You Must Go on Before You Die

Mount McKinley or Denali as known in Athabascan is situated in the Denali National Park in Alaska. It stands 6,194 meters or 20,320 feet above sea level and is hands-down the tallest mountain in North America. 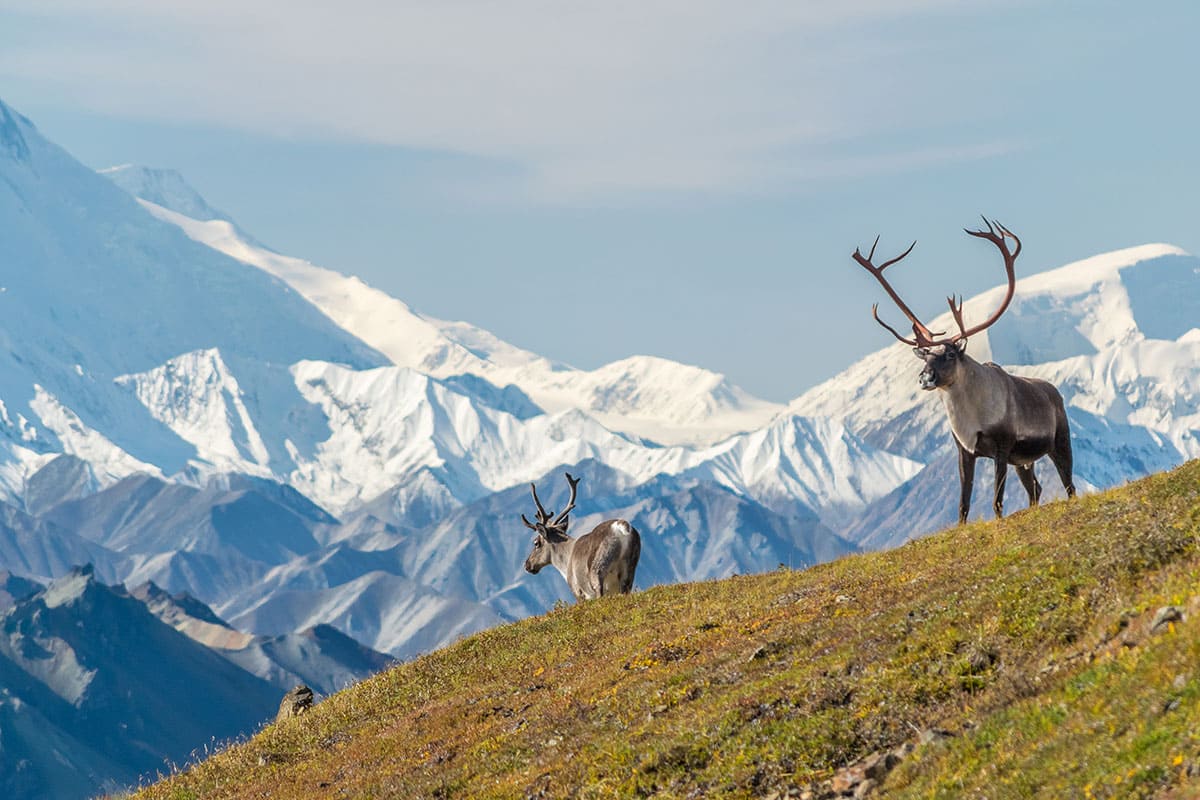 From its base to apex, there is a rise of approximately 18,000 feet or 5,490 meters; something not seen anywhere else in the world. Not many other mountains provide views as glamorous and diverse as the one you find here.

How to Be Human: The Man Who Was Raised by Wolves

The Jungle Nearly Took His Life, But He Lived to Tell His Story