While Death Valley may be the hottest place in America, with temperatures shooting up to 130 degrees Fahrenheit, Lake Havasu City in Arizona still gets one up on it because people actually live there – almost 50,000 of ’em. Temperatures here can climb as high as 130 degrees Fahrenheit. But despite the scorching heat, not only do the residents continue living there, but visitors also frequent Lake Havasu City. 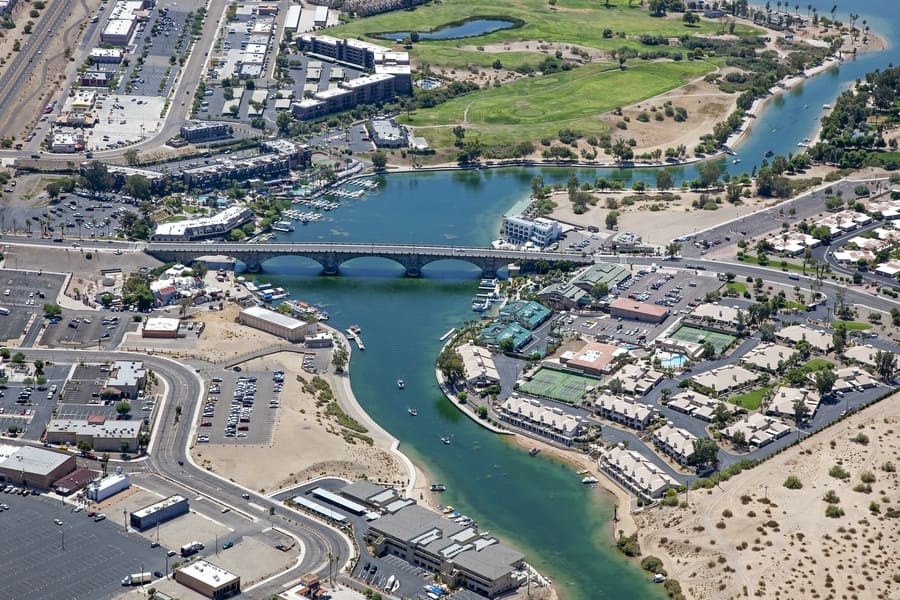 It boasts a 45-mile lakefront for boating, fishing, and hiking; volcanic rocks, geodes, and other desert formations add to the attraction of the landscape. More than a dozen miniature lighthouses are scattered across the lake’s shore, and the famous London Bridge (actually shipped in from London) bags the spot for the second-most popular tourist site in Arizona. 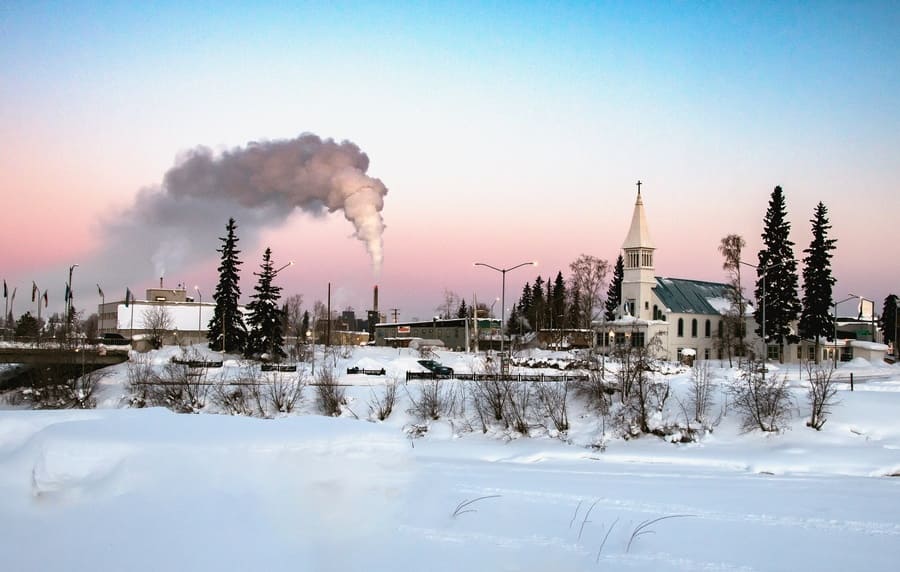 Also known as the Northern Lights, the aurora is the key attraction for tourists in Fairbanks. Most hotels also offer a wakeup call in the middle of the night so that guests can see the aurora in its full glory. August through April is prime time for viewing the display of lights, and if you spend three nights at Fairbanks, you have an 80 percent chance of a clear sky.

Denali National Park is the location for America’s highest peak: the 20,320-foot Mount McKinley. Even if it weren’t for the attraction of the peak, the 6 million acre park would still draw visitors. Its Park Road runs alongside the mind-blowing Alaska Range and allows access to six campgrounds. The park is also home to moose, grizzlies, wolves, caribou, and Dall sheep – North America’s safari hit list. 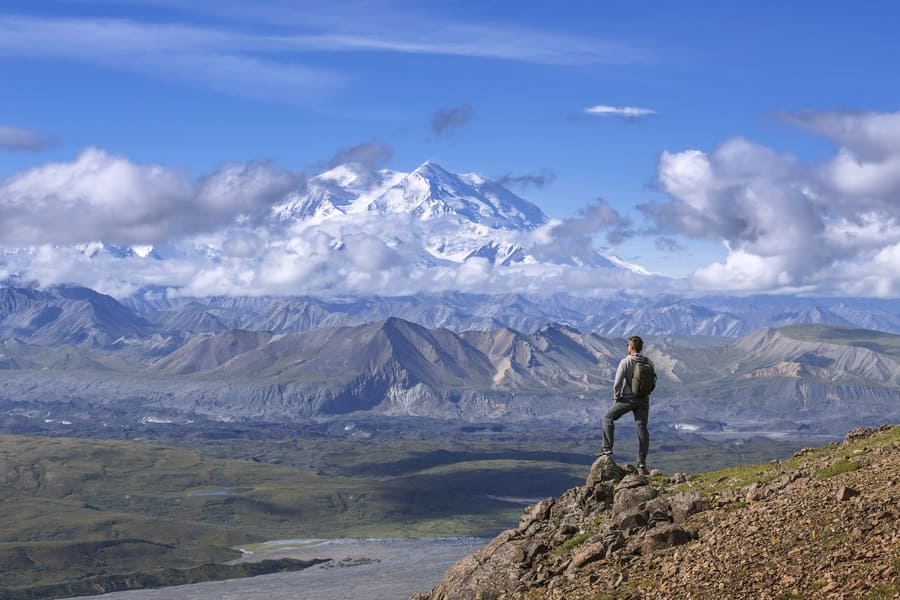 Most people visit the park from May through September when visitors’ centers offer ranger talks and other interactive programs. The park also offers summer bus tours, which include an overview of the park’s highlights and wildlife education.

Death Valley is the lowest, hottest, and driest point in America. This desert’s claim to fame is its temperatures, which reach above 100 degrees Fahrenheit for five months of the year. Summers sometimes bring with them fields of wildflowers, and in the winters, snow blankets the higher peaks surrounding the area. 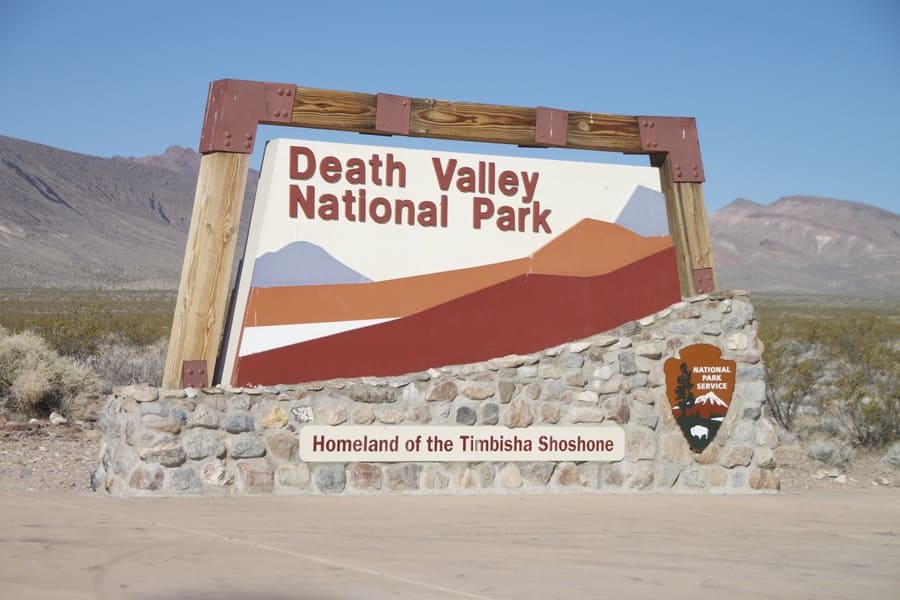 Despite its forbidding nature, Death Valley is a mecca for tourists; the Golden Canyon, Mesquite Flat Sand Dunes, and Death Valley National Park charm tourists into trekking the area. Not exactly the vacation destination you had in mind, but it’s still a beautiful place worth exploring.

Against All Odds: The Survival Story of Sir Shackleton and His Men

Hirro Onoda: The Soldier Who Refused to Surrender after WWII

New York City, nicknamed “Big Apple,” is situated on one of the largest natural harbors in the world. NYC has been the most populous city in America ever since the first census was taken in 1790 – and the number has been rapidly multiplying since then. 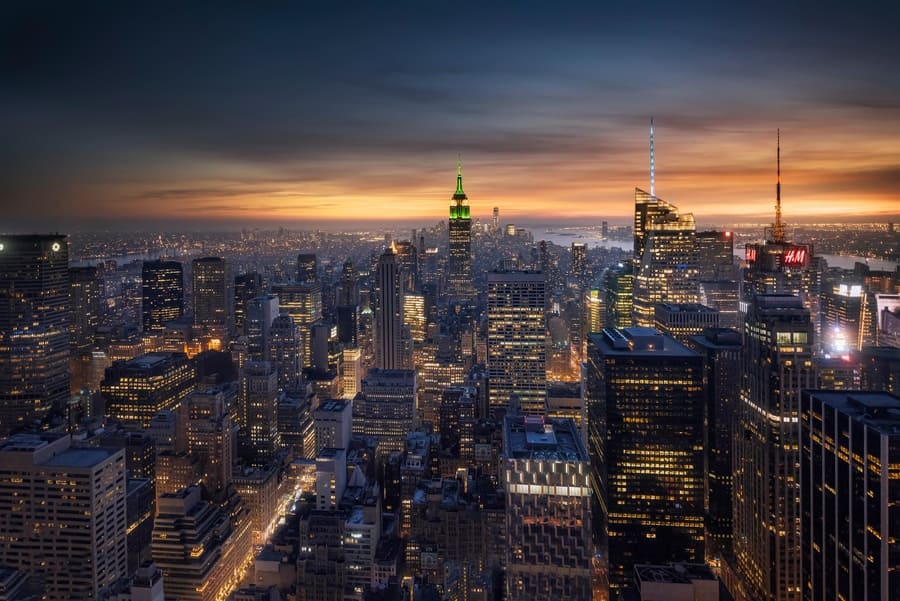 NYC is the hub for the world’s major financial, cultural, and commercial centers. It’s the most densely populated city in the U.S. and houses some of the most iconic sites of America: the Empire State Building, Central Park, Times Square, and Guggenheim. If you’re ever in NYC, don’t worry about missing out on anything if you’re jetlagged because the night-life is just as happening.

The Very Best Diving Spots from Around the World

Is She Really the Youngest Person to Travel to Every Country in the World?