Hot Spot LA Locations Where You Might Spot a Celebrity

Many people make their way to Los Angeles in search of fame, fortune, and celebrity sightings, of course. If you can’t be a celebrity, the next best thing is being near one. Exclusive celebrity hangouts aren’t bringing in A-listers the way they used to. Hollywood’s ‘It’ crowd is flocking all around town, finding new spots to drink, eat, and shop. Sometimes, they end up at shops and café’s that even ordinary folks like you and me could go to. 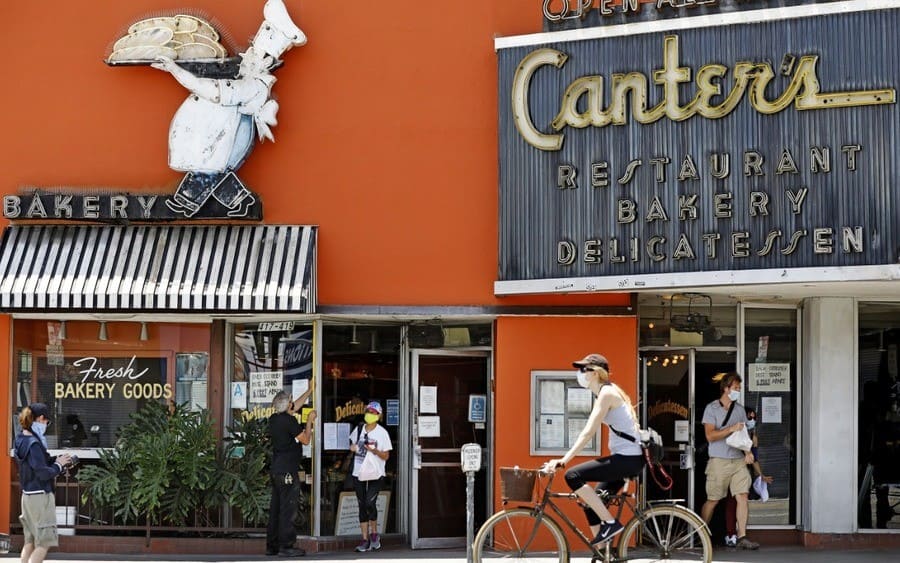 If you’re new to LA, visiting, or even a resident, there are some new hot spots that you should definitely check out. These places are so hip that you may or may not run into your celebrity crush. Here is the inside scoop of the best destinations in LA, where famous people love to hang out. Whether you just want to people watch, or score an autograph, this one’s for you.

From Restaurants to crystal shops, these are some of the places in LA where you are likely to spot a Hollywood star.

This Los Feliz neighborhood restaurant brings in celebrities because of its trendy health-conscious menu, and open outdoor patio. Even celebrity couples like Dax Shepard and Kristen Bell have been seen at Alcove enjoying a lunch date. Singer/songwriter, and former-Jonas Brother member, Nick Jonas is frequently spotted there waiting in the long coffee line. 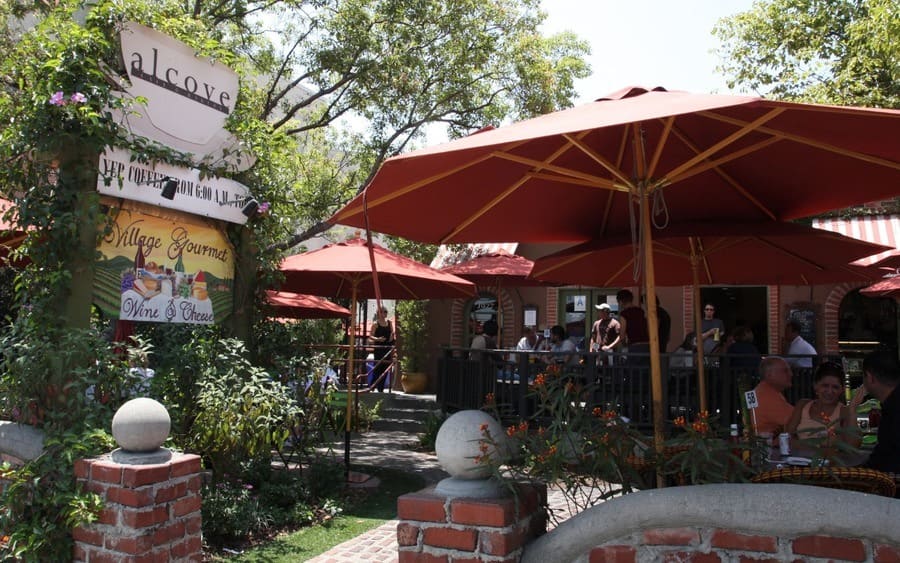 This is where all the cool kids hang out. If you want to some celebrity site-seeing, maybe grab a book or crossword puzzle. That way, you can at least pretend to look busy, and these famous stars won’t think you are a crazy stalker. Plus, it’s worth checking out anyway because of their delicious food.

If you want a yummy sandwich and a possible celebrity encounter, Canter’s Deli is the place to go. Renowned actor BJ Novak hasn’t been shy about his love for the Deli and explained that he goes their every week to pick up challah. The Jewish-style delicatessen opened in 1931 in Boyle Heights before moving to Los Angeles. 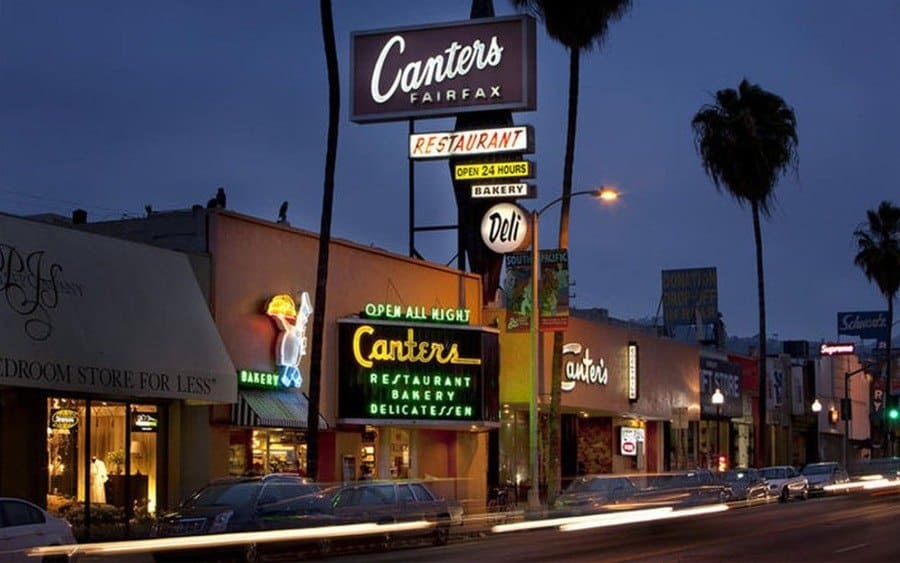 Some of the biggest celebrity fans of Canter’s, include Larry King and Gene Simmons. The two speak highly of the Kibitz Room, where the deli shop hosts live music and comedy. Although it’s not certified as Kosher, the restaurant continued to serve traditional Jewish food, like bagels and lox and matzah ball soup. Yum!

This spot might be a little more difficult to get into because it is known for its celebrity guests. If you manage to get a reservation at Catch, you will have to physically push yourself through paparazzi and TMZ reporters to get in. This seafood restaurant is currently the No. 1 place in LA to spot a celebrity. 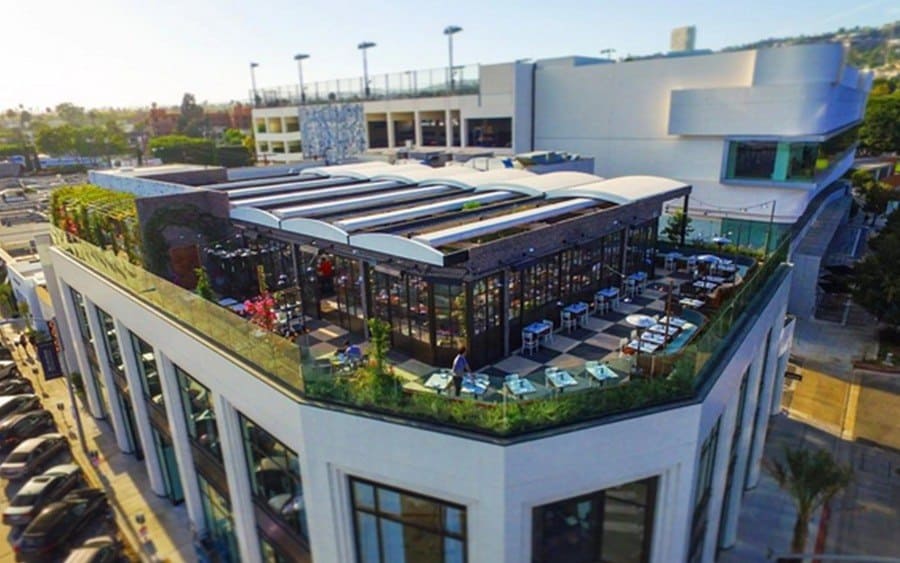 All kinds of famous faces enjoy meals at Catch. From models like Gigi and Bella Hadid, actors like Leonardo DiCaprio, and Hollywood’s ‘It’ Couple Chrissy Teigen and John Legend, there are always big names dining there. But don’t be offended if you don’t get in; high celebrity profile restaurants tend to be very exclusive.

A Glimpse Into Finland, the Happiest Country in the World

Cities Around the World You Simply Have to Visit