Camping is one of the best ways to seek a retreat from the regular, mundane routines of everyday life. Fortunately for travel enthusiasts in the US, there are plenty of great places to set up a tent and ignite a bonfire. Almost every state is home to beautiful campsites that are surrounded by picturesque water-bodies, grandiose mountains, and lush greenery. You can have a picnic, go for a hike, get your fishing gear out or merely lie down and gaze at the wilderness. Here’s a roundup of the most scenic places to camp in the United States:

If you like hikes on unfamiliar, bumpy terrains then make your way to the northernmost region of the Appalachian valley. Don’t forget to pack your camera though, as the sights resemble the pictures Google shows you when you search, “Landscape wallpapers.” 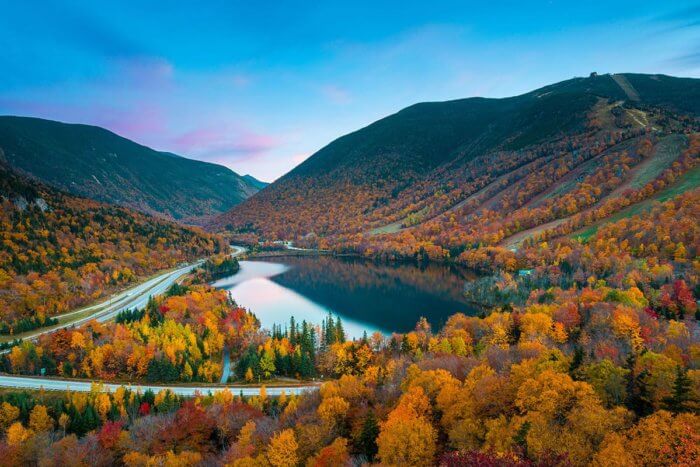 During the leaf-peeping season, the forest park looks the most awe-inspiring and presents the perfect opportunity for nature lovers to take in the fresh air and soul-refreshing tranquillity. There are around 800 campsites in the forest, reachable via four drive-in campgrounds, so if you enjoy some company, look no further!

Located an hour or so away from Washington D.C., the Shenandoah National Park is spread along the Blue Ridge Mountains. The park has a myriad of wetlands and glorious peaks like the Stony Man Mountain, Hawksbill Mountain and of course, the Old Rag Mountain. 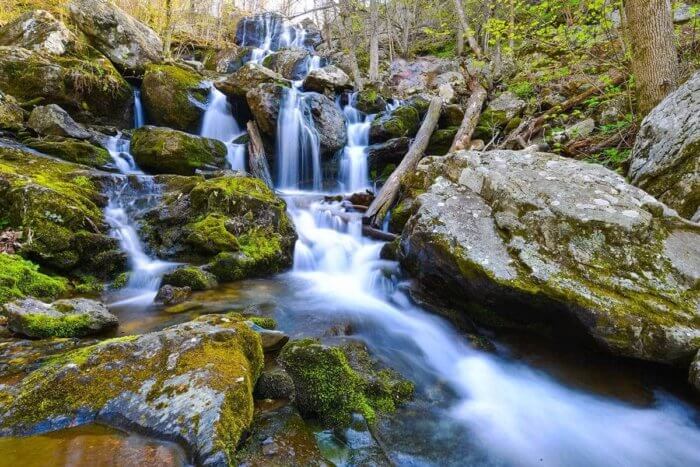 The 8-mile hike up to the Old Rag mountain is very famous among the hike-enthusiasts. The best part about the park is that it’s open during summer, fall and spring seasons.

The 22,275-acre park located on the outskirts of New York City (just 94 miles away) is present on the Shawangunk Ridge. Even though some of the hikes and trails are closed due to snow, in the winter, there is still plenty of space to hike or bike, while letting the fresh air replenish your soul with a revitalized sense of purpose. 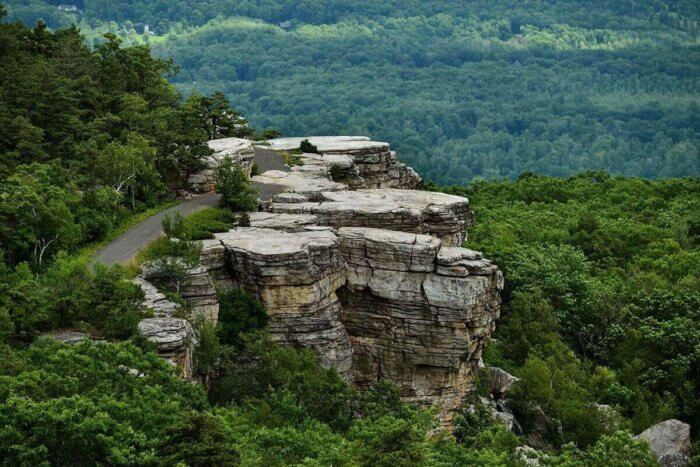 The park is situated at around 2,000 feet above sea level, and a majority of its surroundings is covered by rocky terrain.

The year-round open campsite is a paradise for beach lovers. Located only 9 miles away from Ocean City, Maryland, the Assateague Island campgrounds is made up of beaches that spread across 37 miles. The park is famous for its wild horses that roam freely in large fenced areas present on the facility. 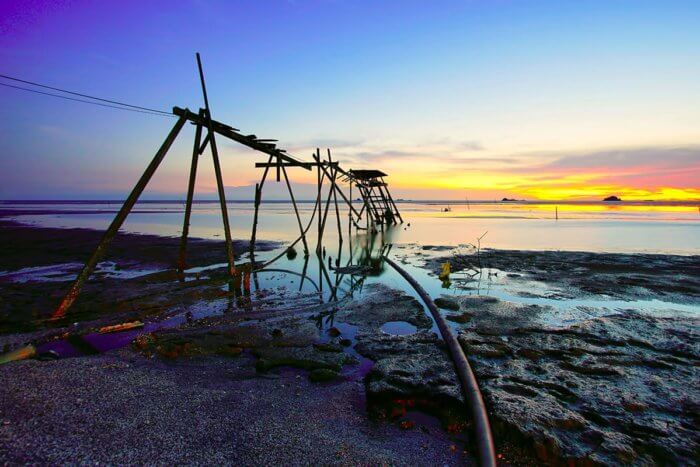 City Transformations: How do Cities Change from Past to Present

Maps and Infographics That Accurately Depict the World

The Dry Tortugas National Park resides to the west of Key West, Florida and in the Gulf of Mexico. A total of 7 islands, combined with some of the world’s largest barrier reefs make up the park, and if that’s not enough for you, it is also home to the 19th century Ford Jefferson. 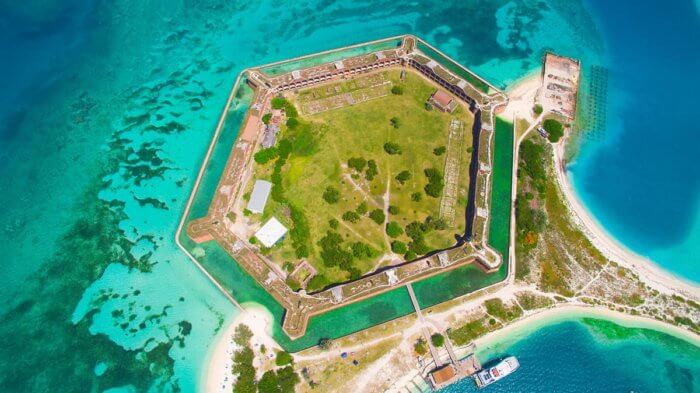 The Loggerhead Reef located nearby is a famous dive site, and it inhabits the Windjammer Wreck, the remnants of the 1875 ship.

Any list that features places of natural beauty is bound to include a name from the Ozarks. Arkansas, as a whole, is laden with a lot of overlooked and unexplored countryside. The Ozark National Forest covers a staggering 1.2 million acres and mostly encompasses the Ozark mountains present in the Northern regions of Arkansas. 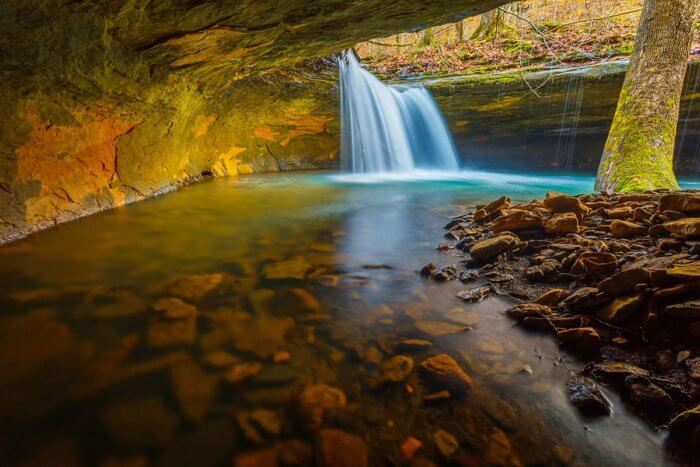 Within the park, you will find the Blanchard Springs Caverns, the underground cave and the Mount Magazine, the highest mountain in the state. There are over 23 campgrounds which accommodate both tent and RV campers.

The Sawtooth National Forest covers around 2,110,408 miles across the states of Utah and Idaho. It was established in 1905 and since then, has been a top choice for a recreational retreat for people from all over the country. 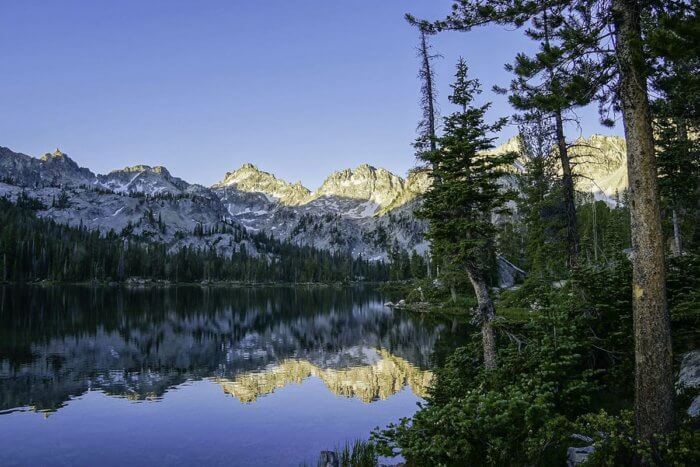 It contains about 85 campgrounds, but most campers prefer to stay at the Sawtooth National Recreation Area. Available activities range from biking to scenic driving and from horse riding and camping to water sports.

The Not-So-Bad Lands of the Badlands National Park, South Dakota

The Badlands National Park might have been aptly named for its rough climate and tough terrains, but its beauty can never be underestimated. There are steep canyons, wide-spread prairies, huge spires and a multitude of rock formations. 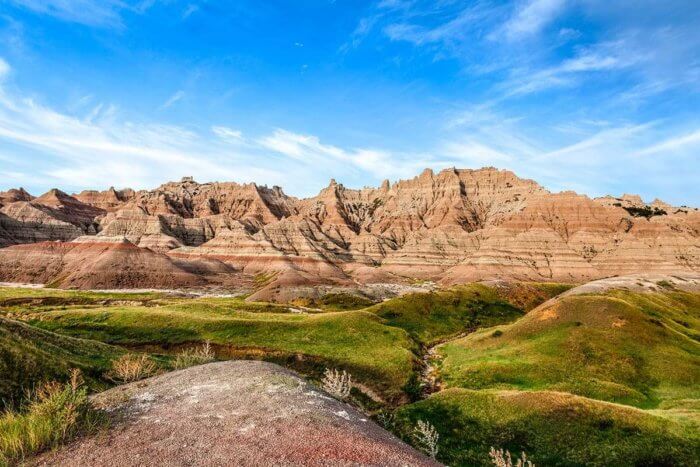 You can choose between Cedar Pass (which contains facilities like electricity and water etc.) and Sage Creek (no water but roaming wildlife, mainly bison) as your campsite, depending on the level of adventure and fun you want to experience.

The Grand Teton National Park is located in the Northwest parts of Wyoming, not too far away from Jackson Hole. In addition to a range of Rocky Mountains (Teton mountain range), the park is also home to lakes and wild animals. 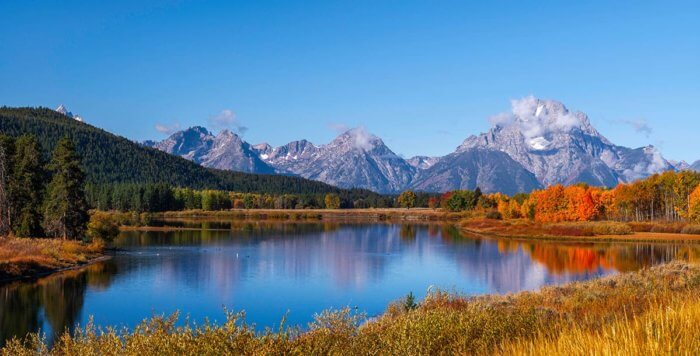 People mostly visit the park for backcountry camping, mountaineering, and fishing. Right next to it, lies the National Elk Refuge, where you can go if you want to witness hundreds of different types of elk. Among the six campgrounds, Signal Mountain has always been a favorite.

Camping Hacks for Your Next Camping Adventure

Located in the state of Colorado, the Gunnison National Forest extends across 1,672,136 acres. It contains over 3 thousand miles of trails, that always present a beautiful view of the Rocky Mountains. There are seven designated wilderness areas in the forest including (but not limited to) La Garita Wilderness, Fossil Ridge Wilderness and the West Elk Wilderness. 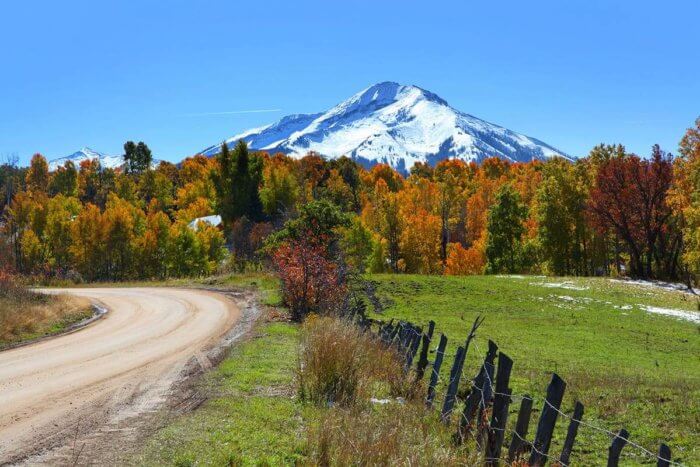 There are a total of 30 campsites; some of which are surrounded by forests, some by mountains, some by lakes, and some by vast meadows.

Known for its distinct, uneven rocky formations, the Joshua Tree State Park has an area of over 3 thousand square kilometers. The park encompasses the Colorado desert and the comparatively cooler Mojave Desert.

Even though the location itself can get too windy, the huge boulder rocks are known to provide campsites with the necessary shelter. There are over 124 campsites to choose from, across the 800,000-acre wide park, so try not to get spoilt for choice, as all slots are available on a first-come-first-serve basis.

…and of Course, the Grand Canyon National Park, Arizona

Readily visited by not only Americans but also tourists from all over the world, the Grand Canyon National Park encompasses a majority of the Grand Canyon. The layers of red rock are engraved with architectural secrets that are even to this day, being actively explored. There are three campgrounds, and if you want to camp in two of the developed ones, it’s recommended to book a tent beforehand. 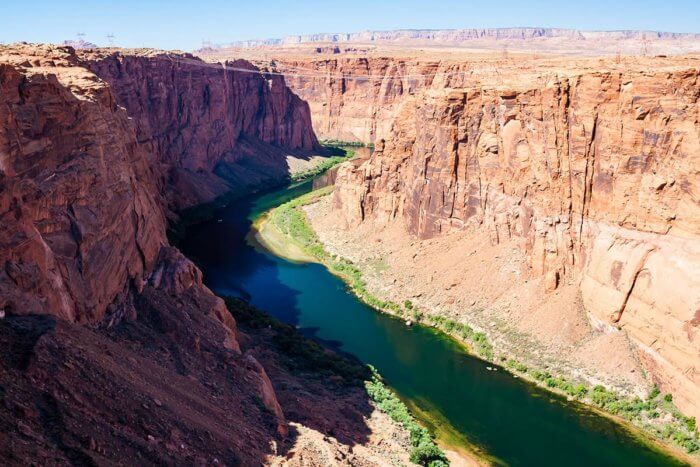 If you have a permit, you can also go backcountry camping. For a peaceful, solitary stay, go for the North Rim, but South Rim is comparatively more accessible to get to (even though it is often crowded).

Inside the Unsolved Cases of the Bermuda Triangle