If you like to travel, there are certain tourist attractions that you don’t want to miss. You never know when you’re going to travel back to the same location, so it’s important to get in as much site seeing as possible. Whether it’s a beautiful waterfall or a cultural museum, most travelers like to make the best of their trip and get the full experience. 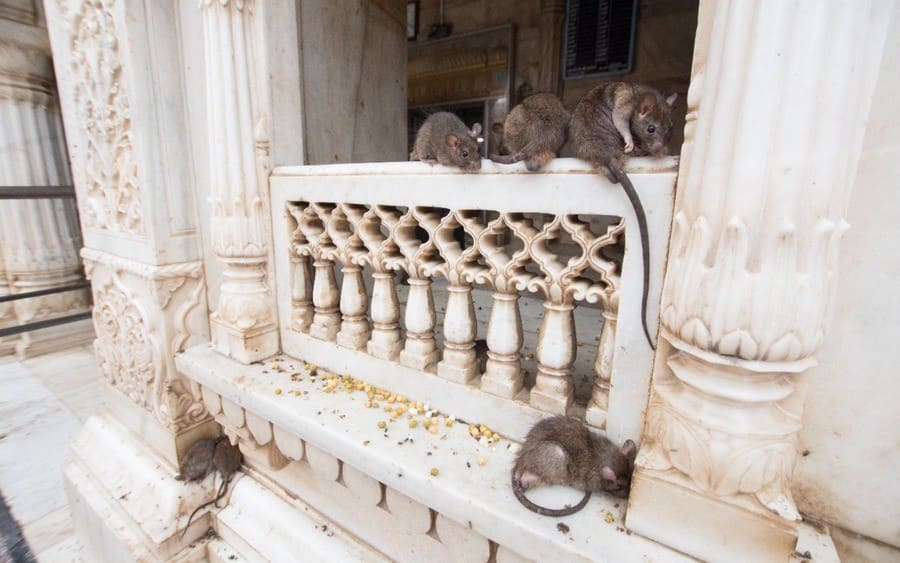 As it turns out, some countries have some pretty strange “must-see” locations. It goes beyond a nice hike or a visit to an old church. Whether it’s a town filled with creepy dolls to a Temple where rats are treated like royalty, there are many perplexing beliefs and interests outside of what we are used to. You will never guess what kind of museum is located in Iceland.

Check out some of the most bizarre tourist attractions around the world.

Karni Mata Temple is better known as the Temple of Rats because it’s literally a temple of rats. It was named for the Goddess Karni who believed her family members would be reincarnated as rats. Residents of the town believe this legend is true. All those rats (more than 20,000) are members of the Karni goddess’ family. 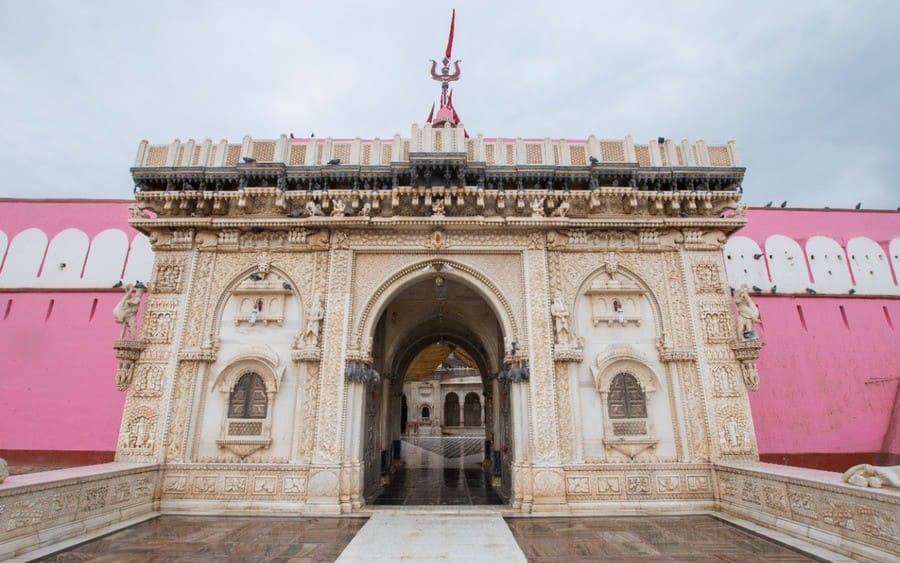 Also, these rats are considered sacred and are given food and shelter in the temple. All I have to say, if I come back as a rat, I hope I’m at that temple, treated like royalty. But if you don’t like rodents, maybe don’t stop by this Temple next time you’re in India.

This museum is one of the most unique tourist attractions in Reykjavik, known as the Penis Museum. It contains more than 200 phallic specimens on behalf of almost every mammal in the country. So if you wondering what a Whales penis looks like, this is your chance to see it. But it’s kept in a jar, of course. 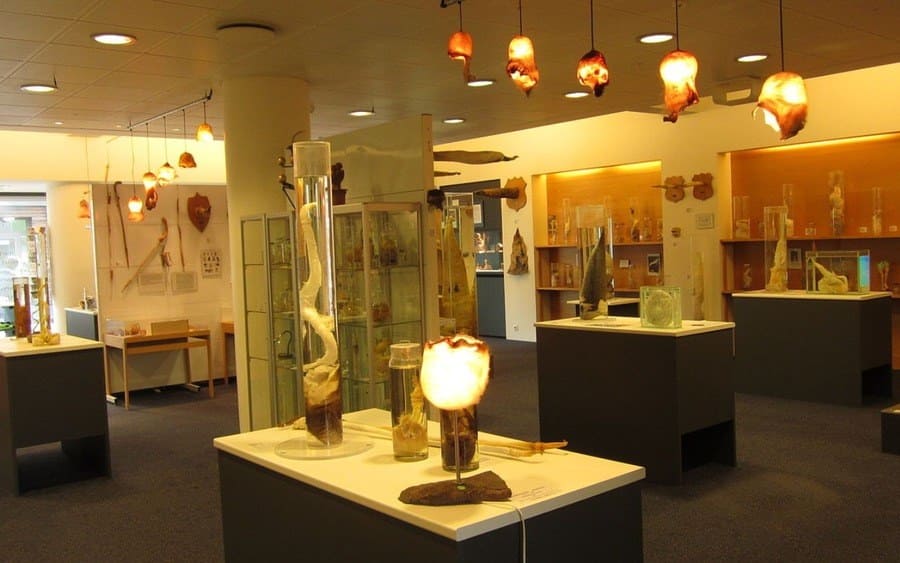 The museum is in the busiest shopping street in the city and has shelves filled with all different types of animal penises. Don’t worry; they are all preserved in formaldehyde. If that didn’t make you uncomfortable, there is reportedly a vagina exhibition in the Netherlands called the Museum of Vaginal Imagination. Yeah, I wish I was making that up.

Cities Around the World You Simply Have to Visit