The United States is such a vast country with so many beautiful historical places to be visited, experienced, and enjoyed, but the sheer volume of these locations makes it difficult for them all to receive the care and attention they need. Back in 1987, the National Trust for Historic Preservation started to create lists of the Most Endangered Historic Places in the US to raise awareness and support for these sites. Over 300 locations have been added to these lists over the years, and around 95% of them have since been saved. The latest list features some extraordinary places, and here are five in real need of care:

The beautiful Bismarck-Mandan Rail Bridge was built way back in 1883. It has so much history behind it, as well as holding the special distinction of being the first bridge for train use across the upper Missouri River, joining together the two cities of Bismarck and Mandan. 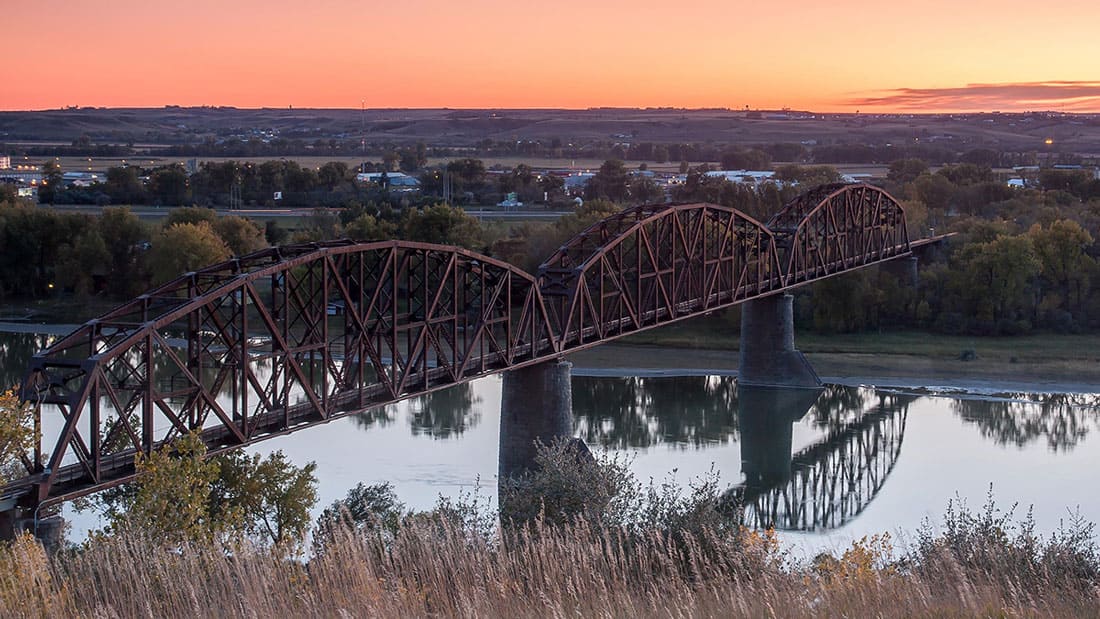 It was an essential bridge at the time of its construction, serving as a proud gateway to the west. Sadly, BNSF Railway had plans to tear it all down. The Coast Guard intervened to keep the bridge up for the time being, but plans are still in place to get rid of it once a new bridge is made.

Down in the southeast part of Utah, you can find hundreds of old cliff dwellings and ruins dating back almost a thousand years. They were used by Native American farmers, and they’re simply extraordinary to witness for anyone with interest in history. If you’ve ever walked along the scenic Trail of the Ancients Scenic Byway, you’ll have seen these unique homes along the way. 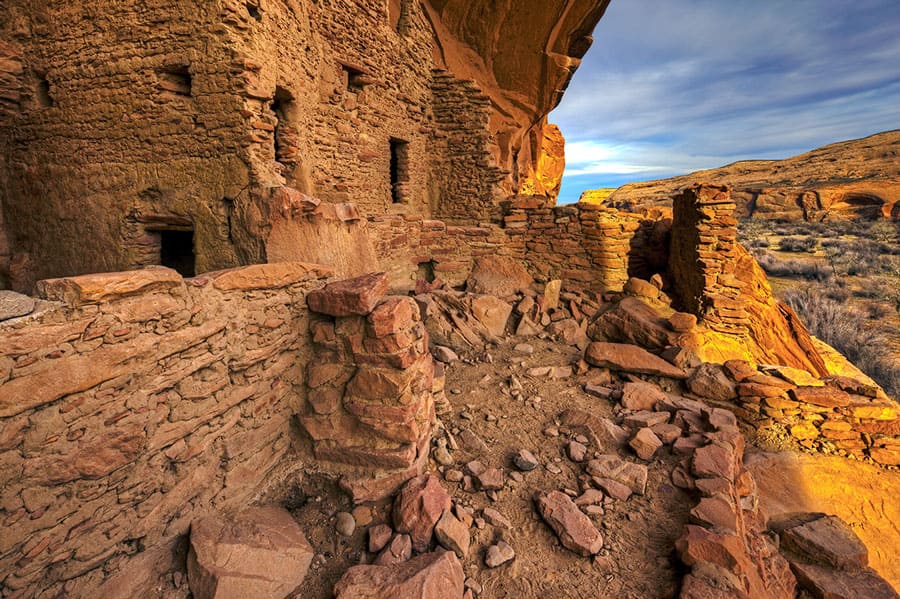 Unfortunately, recent years have seen more land in this area being leased out to businesses, and as more deals get struck, more land will be taken up, and these centuries-old structures might pay the ultimate price.

The National Mall Tidal Basin is one of the best places to be in Washington, DC. It enjoys fantastic views of the mall itself, and it’s exceptionally beautiful during the National Cherry Blossom Festival. It’s a great place for families to enjoy walks and paddleboat rides, but it’s in big danger. 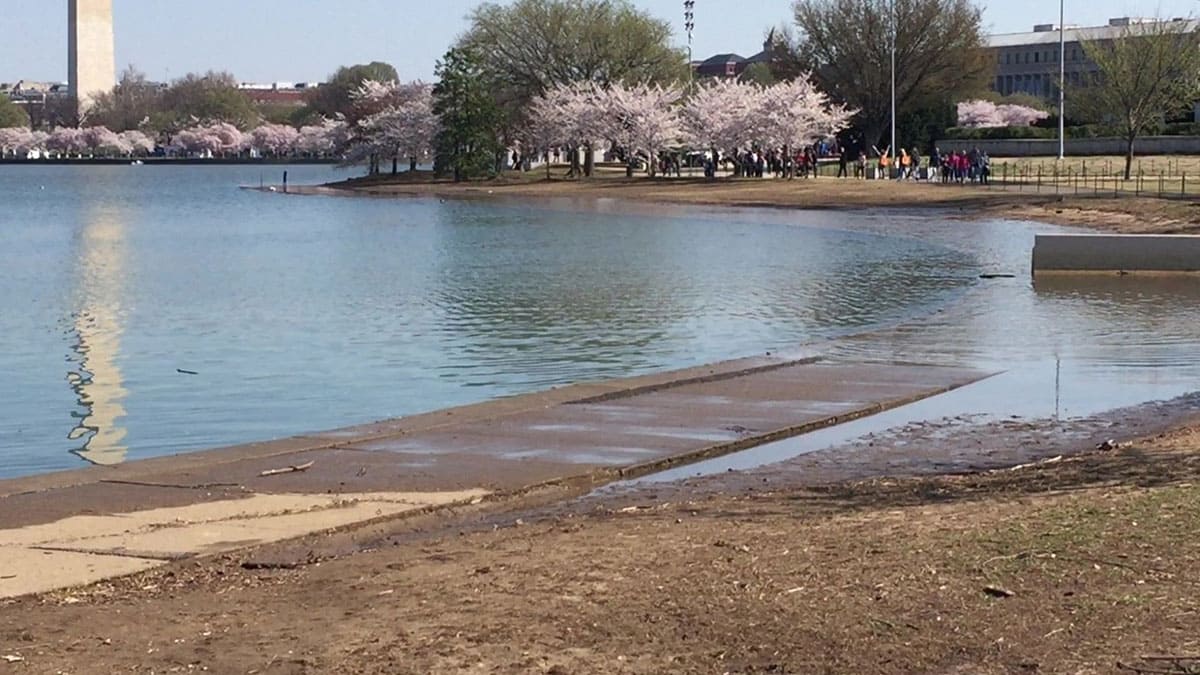 The huge amounts of touristic activity in the area have proven to be highly dangerous for the National Mall Tidal Basin. There’s a lot of erosion around the area and flooding is causing major damage, with around half a billion dollars needed to upgrade the area.

Nashville is known all over the world as one of the most important cities in the entire music industry. It’s even nicknamed Music City and is home to the Country Music Hall of Fame, as well as being renowned for helping to launch or build the careers of artists like Elvis and Dolly Parton. 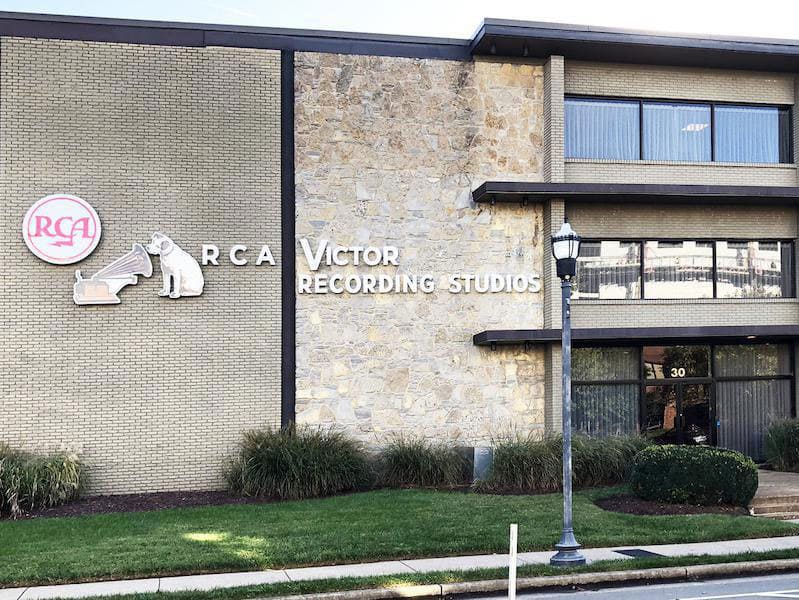 Tragically, Music Row, the area where many great albums and songs were recorded over the years, has started to be forgotten. The opening of the Hall of Fame drew a lot of attention and interest away from this part of the city, with 50 of its buildings being demolished in just the last six years.

One of the biggest cities in the nation, Chicago is home to a lot of significant, impressive buildings, and if you took a single glance at the James R. Thompson Center, you wouldn’t really think it was endangered or even historical, but this impressive, post-modern building has a story to tell. 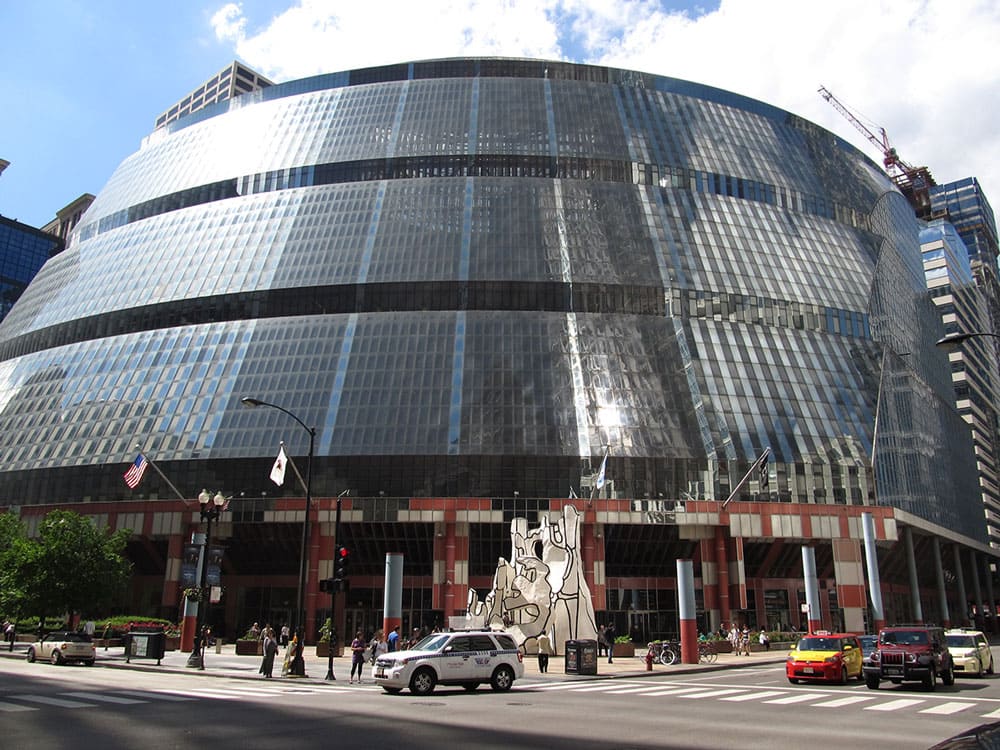 It was constructed in 1985, so it’s one of the youngest buildings on the whole list, but it takes up 35 city blocks in total and has a visually stunning all-glass facade. It was initially known as the State of Illinois Center and used as a state government building, but it now has a very uncertain future.

The Mystery of Room 311: Behind the Haunted Hotel Room