Man Believes He Discovered the Yeti After 60-Year Search

In 1951, a man named Eric Shipton was climbing Mt. Everest when he came across a large footprint. The massive footprint looked like it belonged to a creature similar to a giant ape. Eric snapped a picture, and the mystery of the Yeti (which in Sherpa means “wild man”) took the world by storm. What was this creature? 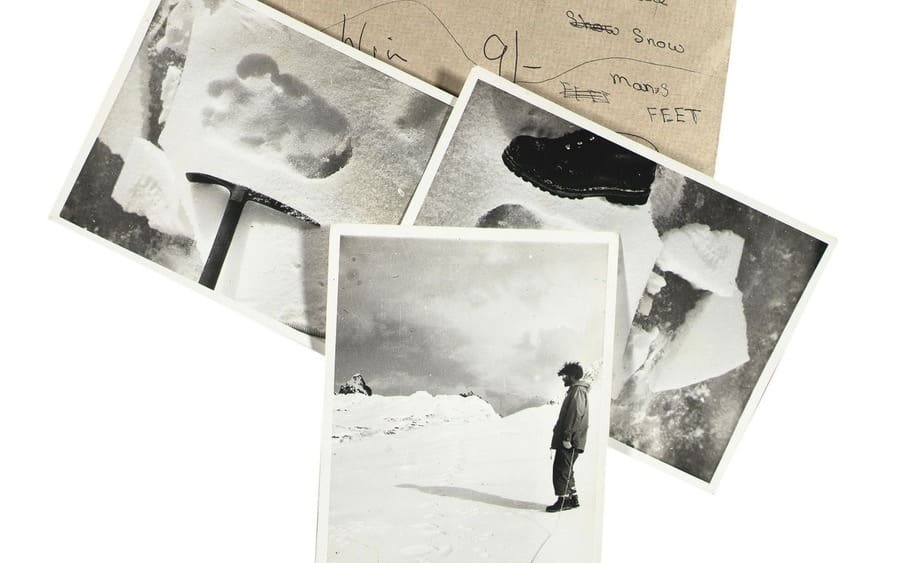 Was it, in fact, the footprint of the monstrous Yeti? People from around the world were dying to figure out if the Abominable Snowman actually existed. Well, this mystery fascinated Daniel Taylor, who has been searching for this creature in the Himalayas since he was a little kid.

Daniel believes that he knows what made that human-like footprint back in 1951, and he’s ready to share his hypothesis with the world.

Why Was This Photograph So Powerful?

The photograph that Eric snapped was taken on the Menlung Glacier on the Nepal-Tibet border, just west of Mount Everest. Eric and his friend Michael Ward were searching for an alternative route up Mt. Everest when they stumbled upon the footprints. Eric is considered one of the most respected Everest explorers, so if he brings back a photograph of a giant footprint, it’s a real. 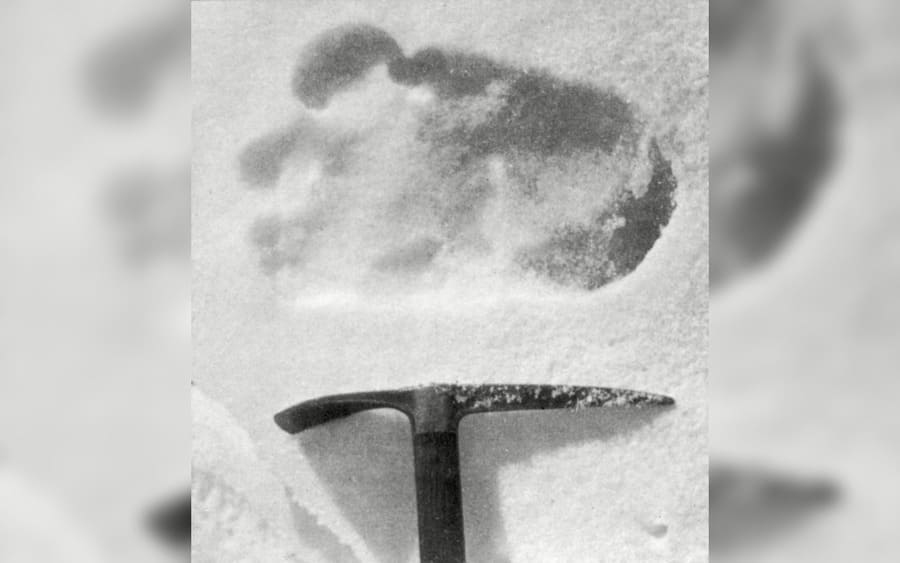 Photograph of an Unidentified Footprint Taken by Eric Shipton and Michael Ward As They Returned From the Himalayas 1951. Photo By Historia/Shutterstock

According to Daniel, nobody ever questioned the legitimacy of the photograph. People just wanted to know what kind of creature was lurking in the Himalayas. Can you imagine being the one to find this kind of footprint? I don’t know about you, but I would be scared that the thing that made it was waiting to attack me.

What’s amazing about the footprint is that they are very detailed and sharp. Since the snow was hard, the print was almost perfectly preserved. It almost looks like a perfect cast was taken of the creature’s foot. Another interesting detail that can be seen in the picture is that the footprint looked like a human foot, but with a thumb. 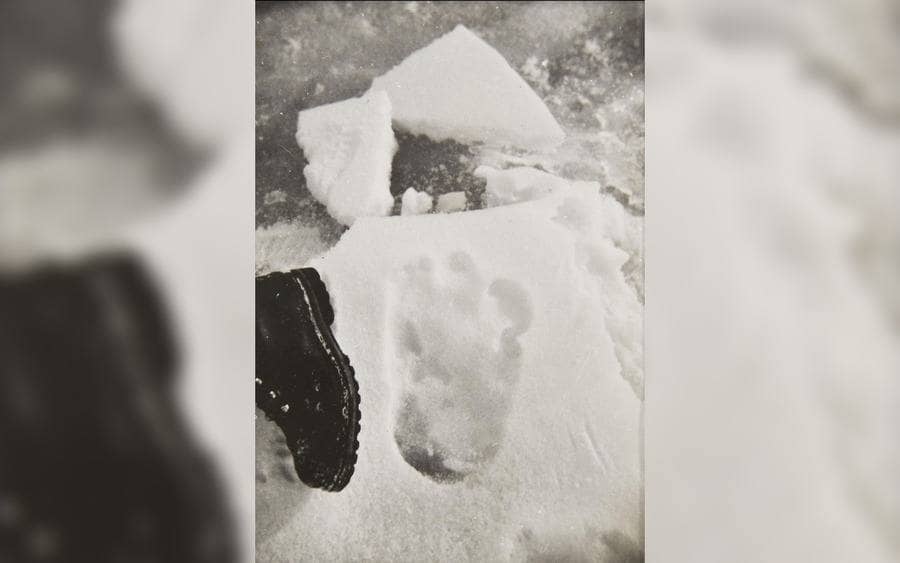 The print was also enormous, 13 inches to be exact! The media loved this image because it reminded them of King Kong, so they took it, and it ran with it. This inspired people to search for the Yeti, or better known as the Abominable Snowman. A few years after Eric’s photo sent shockwaves all around the world, groups of explorers constantly went on expeditions to the Himalayas.

What Was It Really?

Daniel explains that he first became interested in the Yeti after moving to India with his parents as a child. His grandfather and father took him to a museum, and that’s when he saw Eric’s photograph for the first time. Daniel’s interest grew, and when he got older, he traveled to the Barun Valley, a wild area of Nepal. Once he reached the valley, he found footprints. 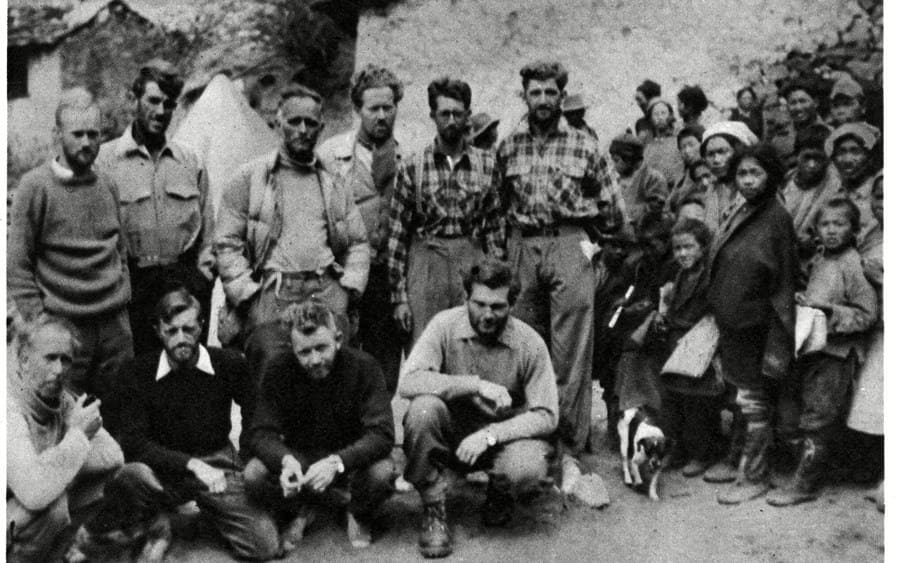 Daniel then asked a local hunter what he thought of these prints. The hunter told him that it was of a tree bear. Unlike other bears, tree bears have a thumb that gives them an opposable grip. Daniel spent two years trying to prove the hunter’s theory but came up empty-handed. He does, however, believe that the tree bear hypothesis is the closest theory to the truth. Let’s hope he’s right!

White Island’s Eruption: It Was Only a Matter of Time