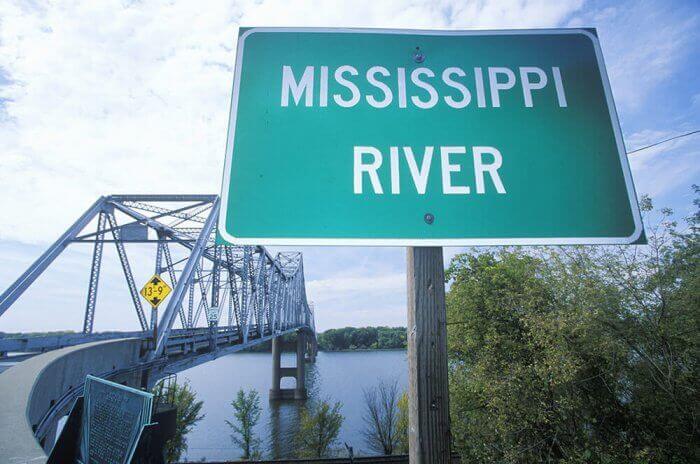 The best way to trail the magnificent Mississippi River. This 3,000 miles road trip which covers the entire length of the river will take you approximately five days to drive from north to south. It is guaranteed to be a memorable one with plenty of other attractions along the way, from the quiet, idyllic scenes of Wisconsin and Minnesota to Busch Stadium baseball games to barbecues at St. Louis.

You can also enjoy great meals at New Orleans and Baton Rouge. There are minor highways and markers with symbols of the wheel of a green ship to guide you along the way. The best time to make the trip is in the summer. 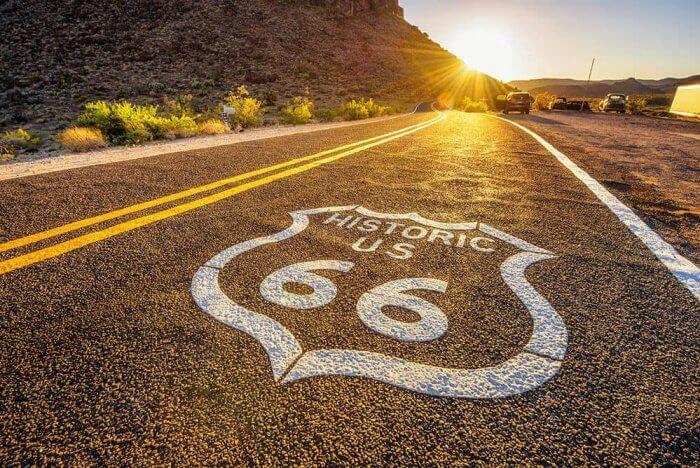 America’s Mother Road. The 2,450 miles historic road will take you from five days to a month to drive the whole course from East to West. The Main Street of America runs through seven states and some of the best cities, giving you an authentic experience of America. It starts from Chicago in Illinois and ends in Santa Monica Pier in California, the land of the stars. There are endless exciting points and activities to enjoy along the way; The Grand Canyon, gambling in Las Vegas, the Cadillac Ranch in Texas, Six Flags and Gateway Arch in St. Louis, Arizona’s Meteor Crater, the hot air balloons in New Mexico and the Route 66 Association Hall of Fame in Pontiac. The scenery is just as diverse and features Oklahoma savannah, South west’s red rocks, and the marshy Mississippi. You can travel any time of the year. 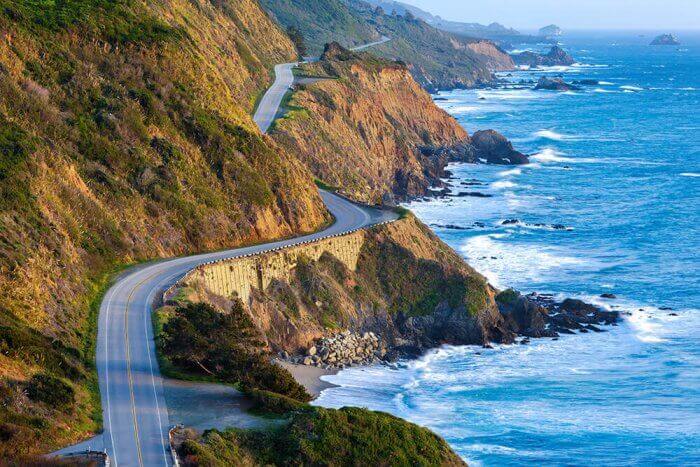 A favorite of Hollywood and Commercials. The 650 miles winding road will take you approximately two days to navigate the twists and turns punctuated with mountains and oceanic views of the California coast. The stretch includes the spectacular scenery of the majestic Big Sur. It also features Paso Roble wineries. Other attractions include the historic Hearst Castle, also known as San Simeon, and the art galleries of Carmel. Pacific Coast Highway starts from the northern Leggett town to the Southern Orange County. The drive will take you through San Jose, San Francisco, and Los Angeles and you can end your trip by watching the sunset along the Pacific. Beware of traffic and the rare landslide which can lead to the blocking of some roads. 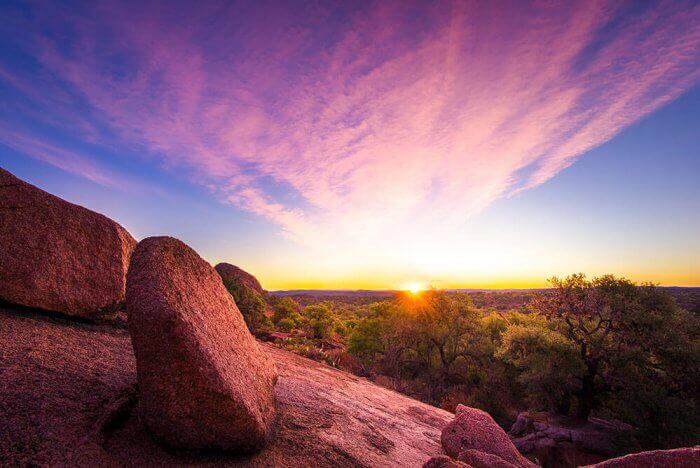 The perfect hideaway. The mesmerizingly meandering route is 370 miles and will take you about two days to cover the entire length of the border between South East and South West of America. The road starts from the eccentric Austin to San Antonio. It features grand canyons, rolling hills, wavy plains and rapid rivers which define nature in its glorious best. Stop over at the Congress Avenue Bridge and the Devil’s Sinkhole to see the world’s largest camp of bats flying. The latter is home to more than 3 million bats. Other attractions along the route include Utopia with nice scenery of trees, lakes and the Sabinal River, the hiking-friendly Pedernales Falls State Park, and Bandera, the planet’s Cowboy Capital. The best time for this road trip is at the blooming springtime since it can be hot during summers.

Top 10 Remote Destinations to See In Your Lifetime 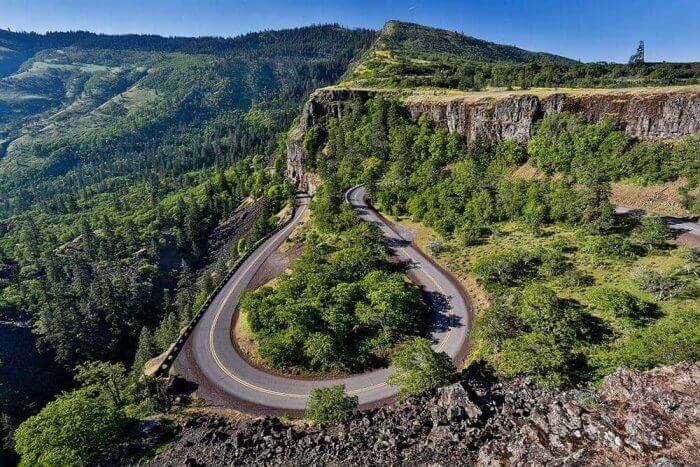 The century-old route. The 90-mile breathtaking landscape will take you a day or less to cover the entire route from Dalles to Portland. The Columbia River which can be as deep as 4000 ft. flows through the cascading mountains and forms an imposing canyon between Washington and Oregon states. The route features alpine meadows, mountains, a desert, hiking trails, waterfalls, and rainforest. Enjoy Cape Horn’s cliffs, Washington’s Archer Mountain, the Eagle Creek campground and the famous Multnomah Falls, the tallest waterfall in Oregon State. Visit the signature Vista House to get the best view of the Columbia River Gorge. You can visit at any time of the year. 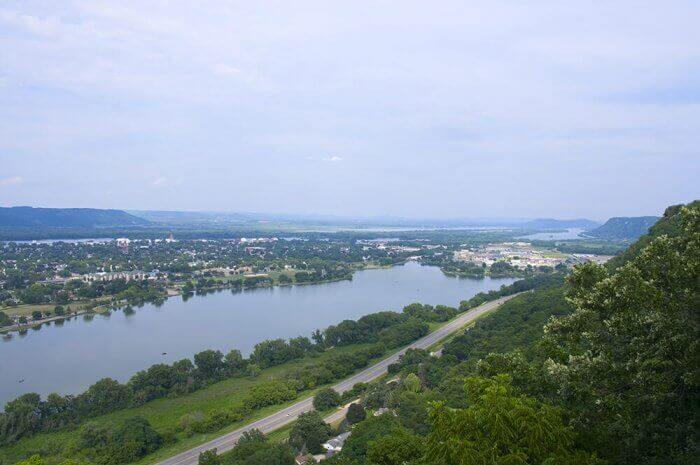 The Blues Highway. The Highway that gave birth to the blues genre borders Vicksburg in Mississippi and Memphis in Tennessee. Take a trip down the memory lane that inspired your favorite blues singers, from Muddy Waters, Johnny Cash to Bob Dylan who immortalized it in his “Highway 61 Revisited” album. The 225 miles route which can be covered in two days will take you by the Graceland estate of Elvis Presley and the famous Clarksdale where Robert Johnson is rumored to have traded with the devil.  Celebrate history by visiting The Memphis Rock ‘n’ Soul Museum and The Union Station Hotel in Nashville, which was previously a 19th-century railway station. You can visit at any time of the year. 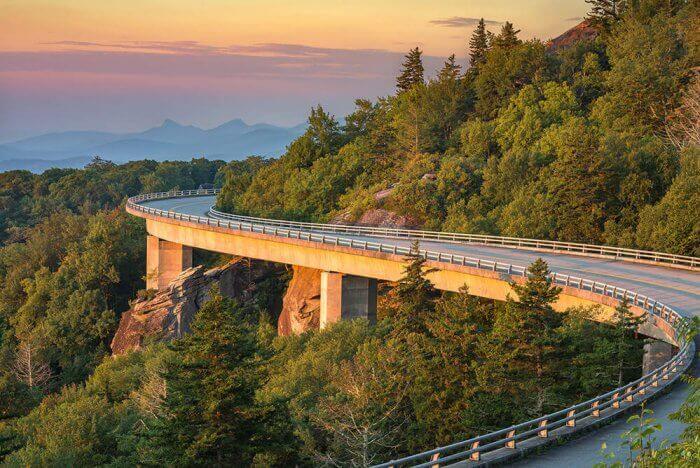 A record 168 bridges! The 470 miles route which starts from Richmond in Virginia to Asheville in North Carolina, will take you a couple of days to drive through it. It runs through the core of the Appalachians and includes two National Parks; the Shenandoah and the Great Smoky Mountains. Mountains, rolling hills and numerous tunnels and bridges as well as the famous Linn Cove Viaduct will make this trip worthwhile. The speed is limited to 45 miles per hour which gives you enough time to relish the scenic views. Visiting during the fall is more exciting due to the appealing foliage of autumn. 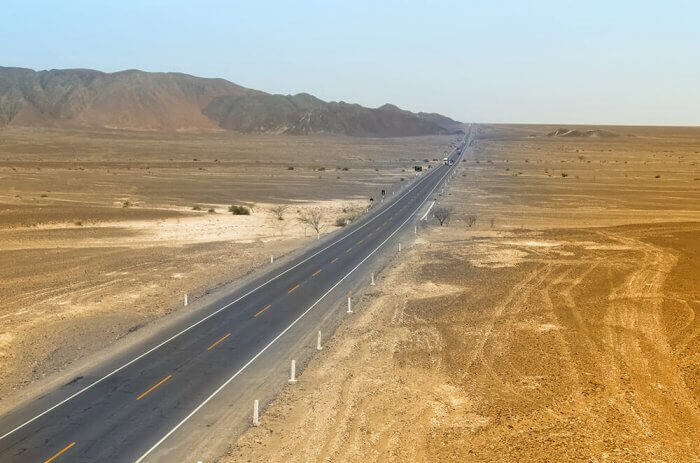 The world’s longest route for driving.  This record-breaking Highway should undoubtedly be on everyone’s bucket list. It spans 29826 momentous miles and goes through an impressive 21 countries, giving you an endless diversity of breathtaking sceneries, eccentric cultures and a variety of vegetation. It is the ultimate experience which should take you at least 280 days for the whole trip.  Historians and archeologists will enjoy the museums and rich history of Lima in Peru. Art enthusiasts will enjoy exploring Canada and Santiago will give you the best view of the famous Andes. You may also aspire to break Kevin Sander’s World Guinness record for the fastest motorcycle ride of the famous Highway which he completed in 34 days. 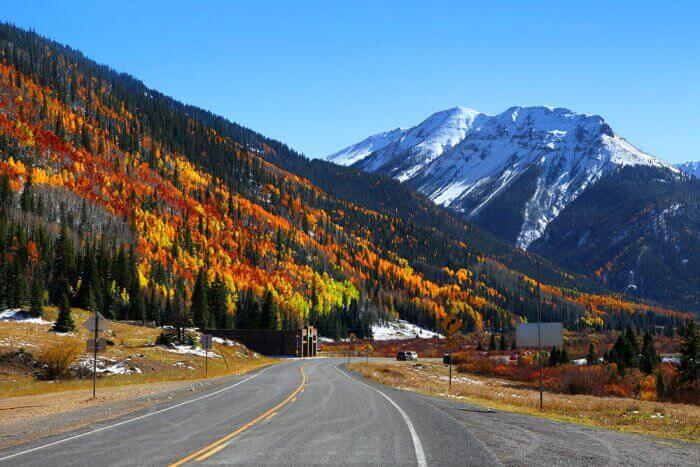 A drive worth a million bucks. Enjoy mining history, Animas Forks ghost town, natural hot springs and the scenic highs and lows along this road which runs from Silverton to Ouray.  The 12 miles stretch which borders Durango and Ouray will take you less than a day unless the panoramic sceneries understandably derail you like we were. Driving way above the swift waters will make you feel on top of the world, literally. Adrenaline junkies will particularly enjoy navigating the narrow stretches overlooking the cliffs, especially between the Uncompahgre Gorge Canyon and the Red Mountain Pass. Other mountain passes you will see are Coal Bank and Molas. The best time to visit is during the summer.

Braving It: How a Father-Daughter Duo Ventured into the Unforgiving Alaskan Wilderness

Some Of the Most Amazing Travel Destinations around the World 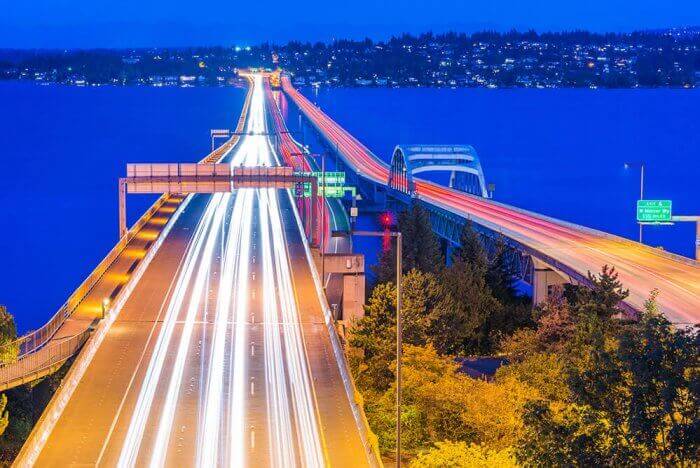 A trip to the World’s Only Corn Palace. This 3,000 miles route will take you approximately a week to traverse its entire length. It starts from Boston to Seattle. Visit the century-old agricultural monument in Mitchell and the great Wall Drug Store 80-foot dinosaur, America’s best-known roadside attraction. The Dinosaur Park on Skyline Drive and Storybook Island in Rapid City is a massive hit with kids. It is best to make your trip in the summer. The Old West Village features Props and souvenirs from the “Dances With Wolves” movie. The Badlands National Park has been a filming site for many films.

Some Of the Most Amazing Travel Destinations around the World

Amazing Hotel Amenities That Will Make Your Stay Extra Special