Known as “the first Buddhist in France,” Alexandra David- Néel was also the first foreign woman to enter the far away land of Tibet. She voyaged the Far East to deepen her understanding of the human mind and live an “intense and integral life.” So, how exactly did this Parisian opera singer end up traveling to the roof of the world? 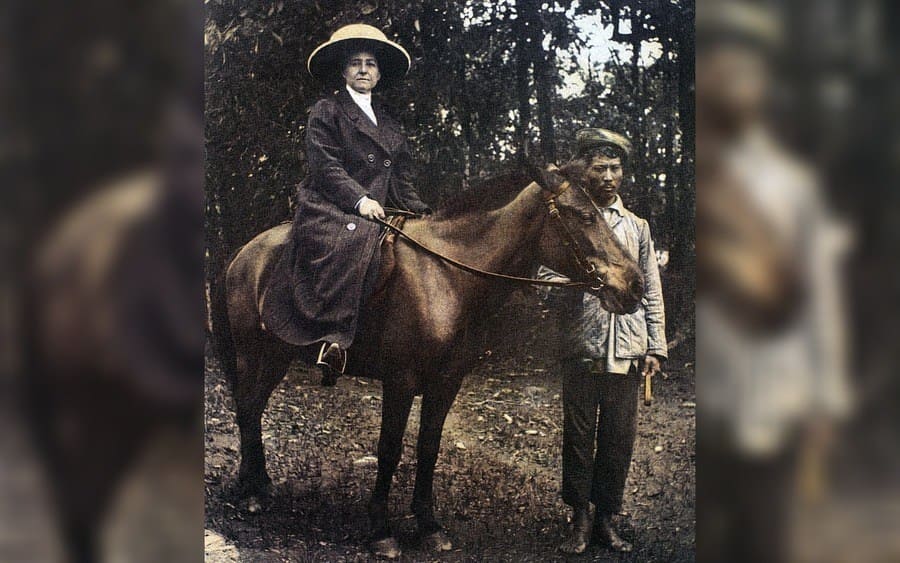 Alexandra once mentioned that for as long as she could remember herself, she was always compelled to move out of the narrow limits she grew up in. She called it the “Unknown” and mentioned that the “Unknown” always ended up being someplace far from everyone else. Alexandra’s story is one of great courage, curiosity, and a never-ending appetite to discover more.

Born in 1868 in the eastern suburbs of Paris, Alexandra was raised Catholic and always took great interest in religion. But as she grew older, she felt that Christianity was not the true answer to the mystery of life, and she began looking at spiritual alternatives. 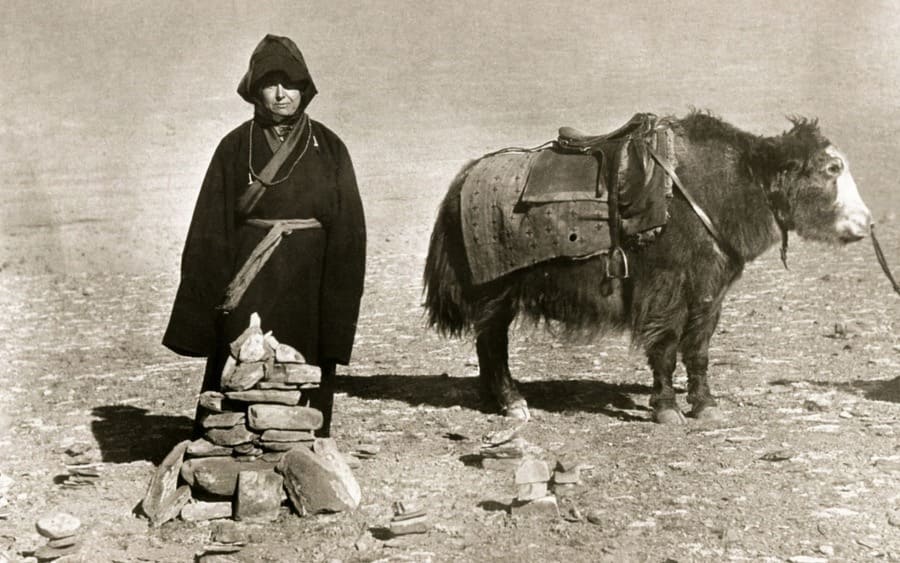 Although it was pretty hard to come across Buddhist teachings at the time, she managed to find places that were willing to share its ideas, like the Guimet Museum. She was immediately drawn to this humanistic philosophy and instantly felt at home. Thus, she began her lifetime romance with this Eastern tradition.

The Journey to Lhassa

Her book, “My Journey to Lhassa,” is a beautiful walkthrough of her voyage to an area of the world which no other foreign woman has entered. Alexandra was no stranger to the countries of the Far East and had previously explored India, Nepal, China, and Japan. But there was one country that posed a challenge – Tibet. 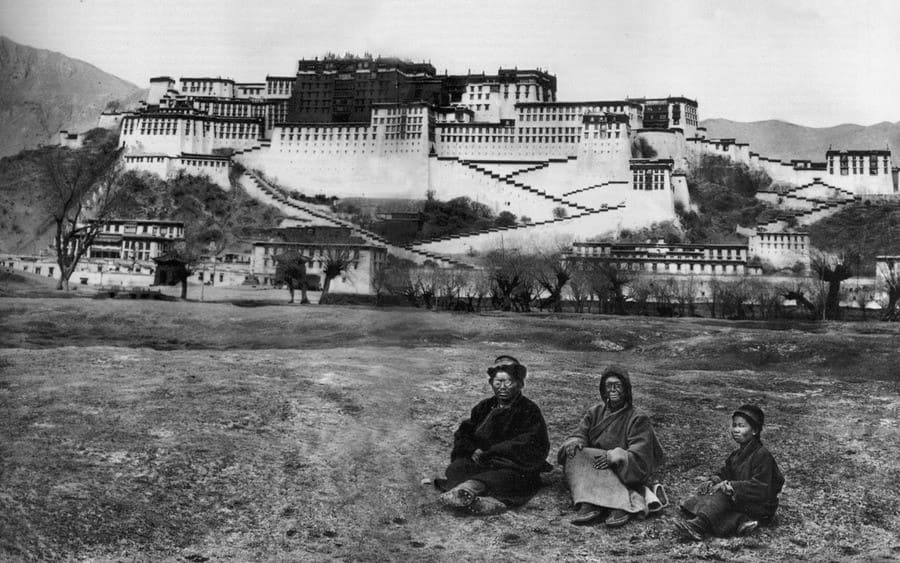 Her entry into the forbidden country is a story that not even the best film producer can come up with. She had to disguise herself as a beggar with yak hair extensions and inked skin to pass through. She crossed over treacherous terrain and suffered from horrific travel conditions, all so she could reach the land of the wisdom she greatly admired.

Colin O’Brady: He Said He Did It Alone. But the Facts Beg to Differ

Adorable Bear Cubs Saved by Fishermen After Being Abandoned

The Most Amazing Festivals You Won’t Want To Miss