15 of the Most Annoying Things People Do on Planes

Airplane trips are only looked forward to by people who have never traveled via air in their lives. For the rest of us, they are a gruesome test of our patience and mettle. With that said, some journeys can become worse than most, because of the many annoying things that can happen on a plane. How many from our list have you experienced?

Not Getting Adjacent Seats

Arguably the worst thing that can happen to you during air travel is getting seated far away from your travel partner. 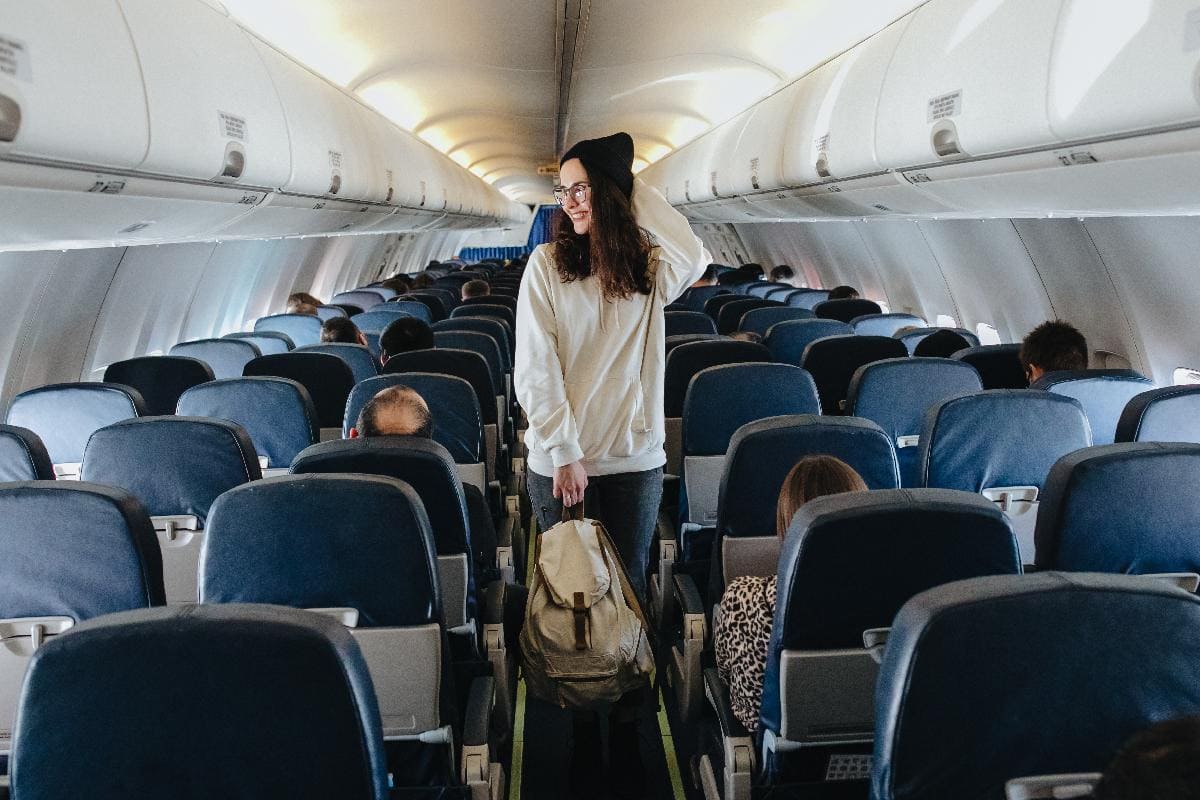 Imagine getting to know that you will spend the next 12 tiring hours sitting next to a total stranger; happens to the best of us! Sometimes you can request people to swap seats for you, but sometimes you are stuck with a personal space violator who just won’t budge.

People Sleeping in the Aisle Seats

Everybody wants to place their butts on an aisle seat and sleep through the entire flight like a baby (the metaphorical kind). 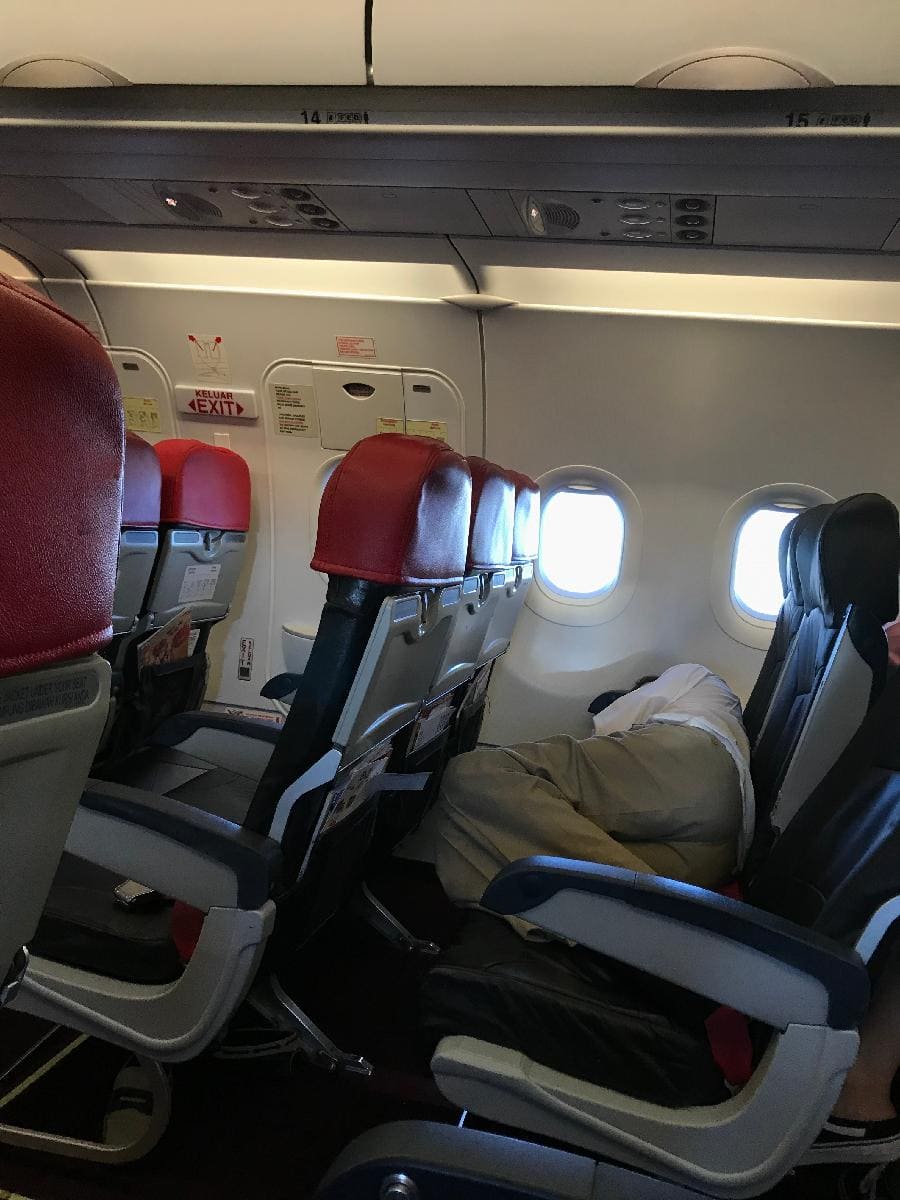 If you fail to get yourself the best seat in the house, then you are most probably going to spend your entire trip staring at the drooling person sitting beside you, wondering what you did to deserve this!

Everybody has to go, and there is just nothing you can do about it, but no wise words are going to make the queued wait outside the plane toilet a pleasant time. The worst part is that some people spend so much time in the john that you end up wondering why humankind thought of putting magazines in there in the first place. 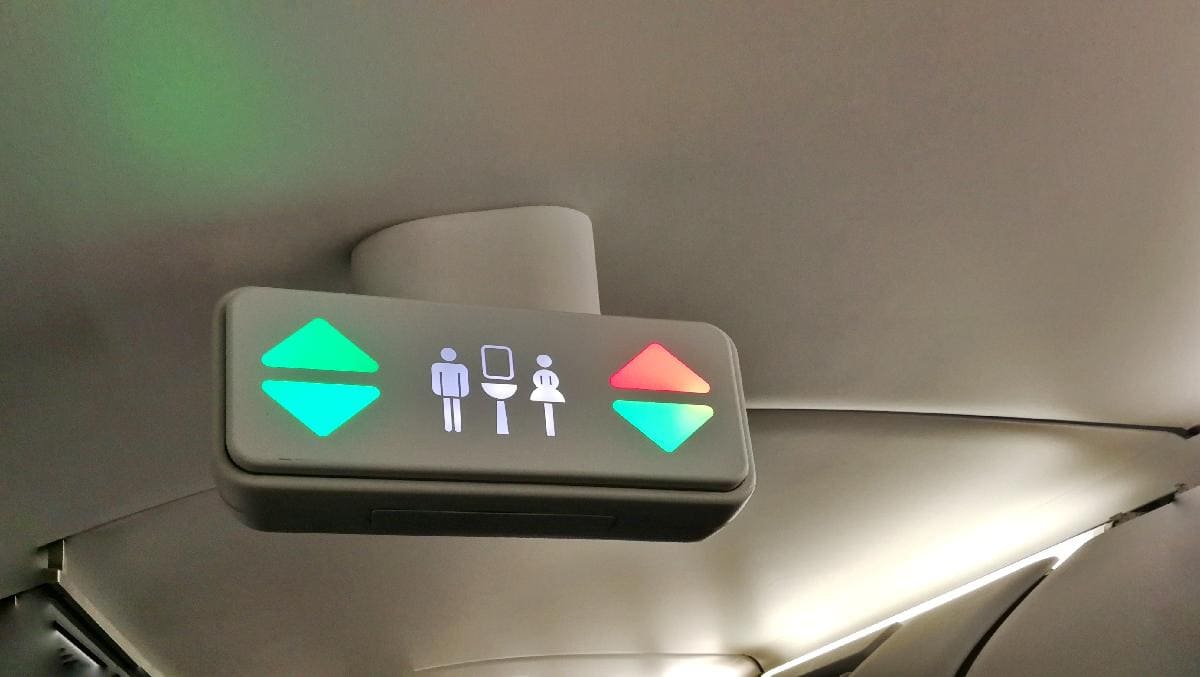 What’s worst than waiting outside a toilet? Sitting on the nearby seat seeing people get anxious around you.

An ethical thing to do, while on the plane, is to keep the best interests of people around you in mind too, while doing anything. People who play smartphone games on full sound never seem to have got that memo. 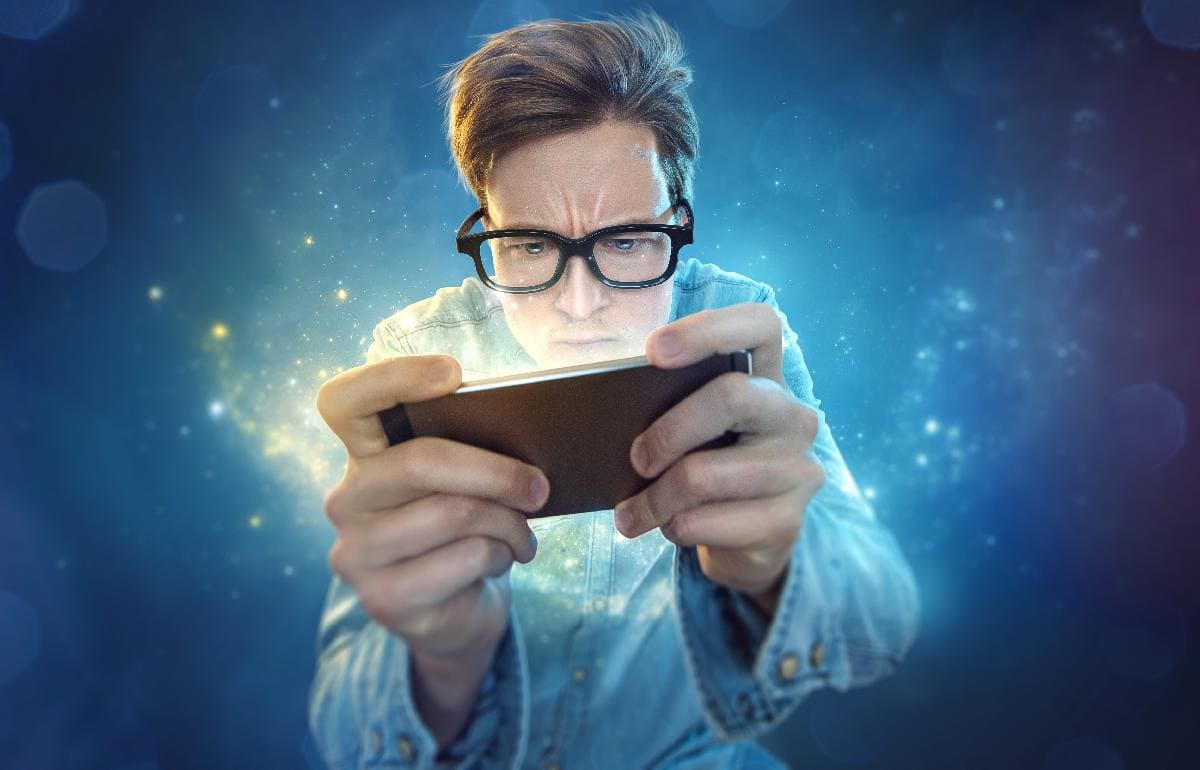 The ping-pong or buzzing sound coming from around you is the worst kind and makes you question the urgency of travel every time.

Making a Bucket List? Add These Places to It

Too Thin a Cushion, Too Small a Blanket

Airlines charge us too great an amount of money to be giving us a blanket as small as they do. How much possibly could it take for a multibillion-dollar enterprise to add a few more inches of wool to the yearly budget sheet? 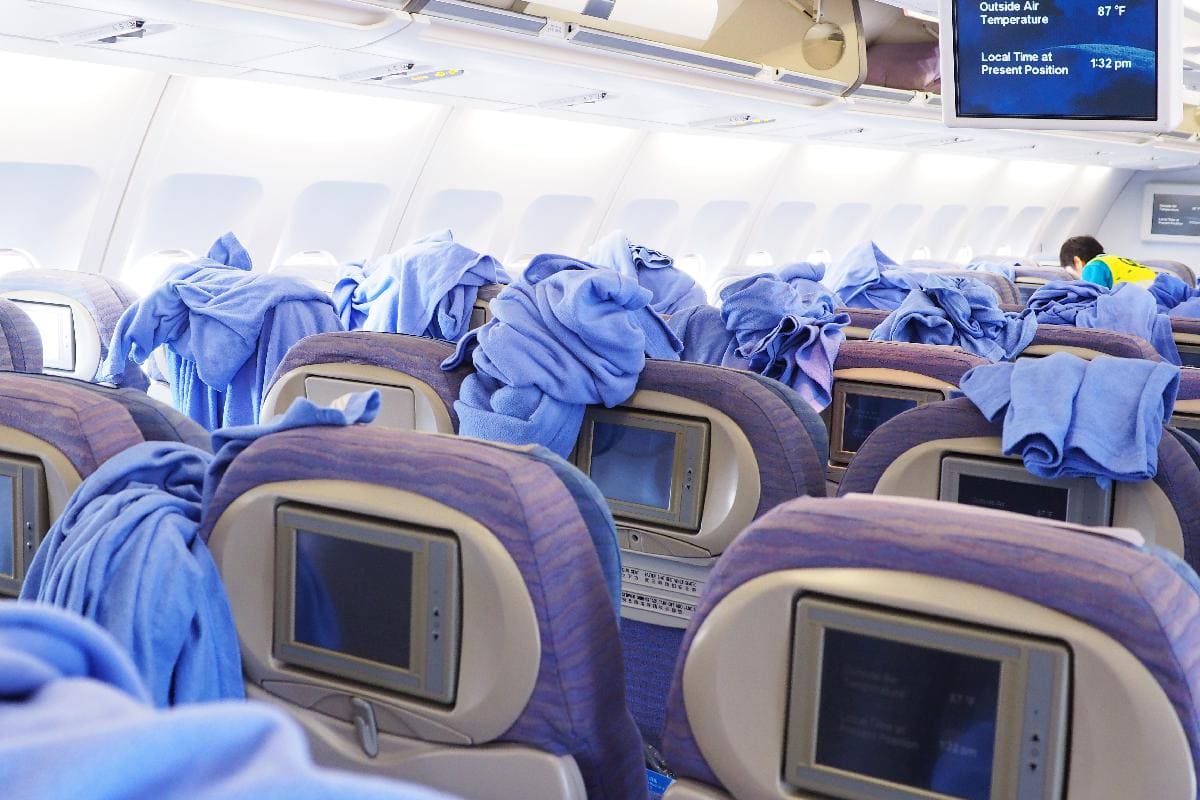 If that wasn’t bad enough on its own, the cushions that they give are so thin; you are better off not using them at all.

We might not frown at you, but you should be self-aware enough to look through our fake smiles. Yes, we are talking about you; the latecomers, the duty-free shoppers who are the last ones to board the plane with their guilty nods. 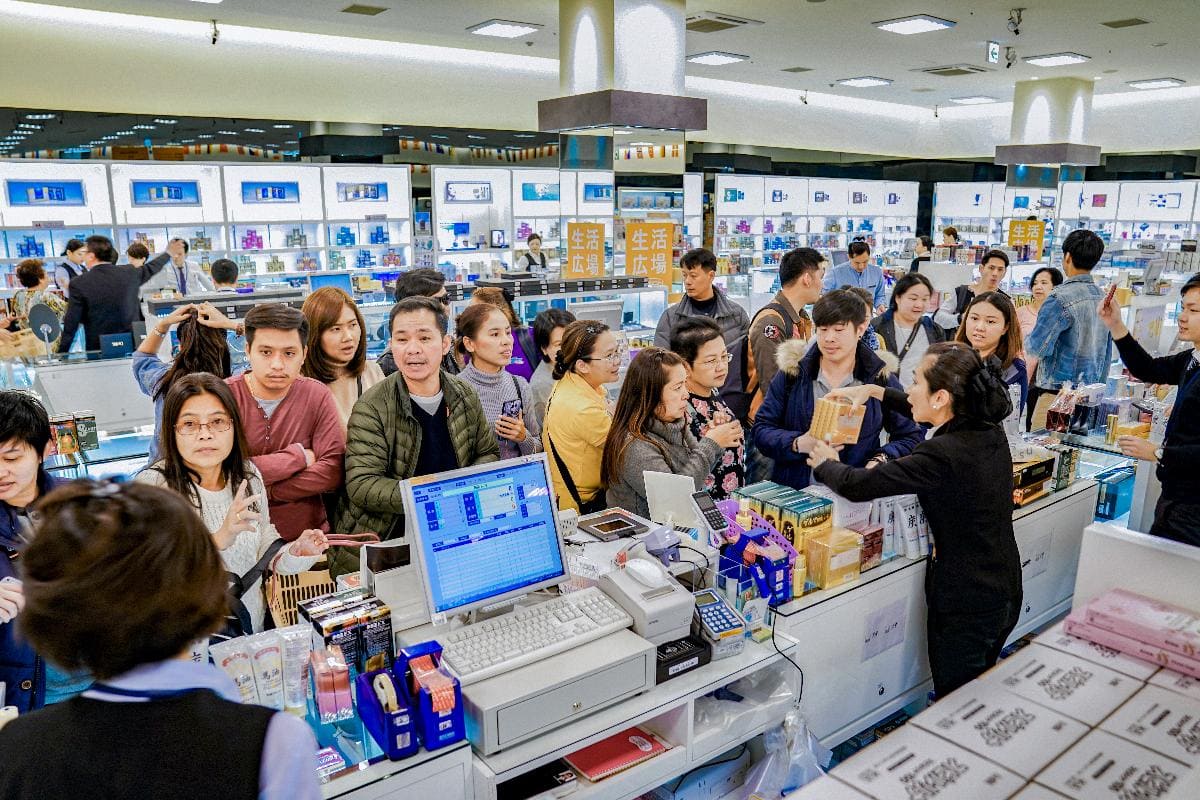 We hope that you got the 100% dark chocolate you were looking for at the duty-shop while we waited like idiots!

People that eat with their mouths open and with no etiquettes are the worst kind. Imagine having a headache and then having to listen to people slurping noodles like savages or munching chips like cattle. 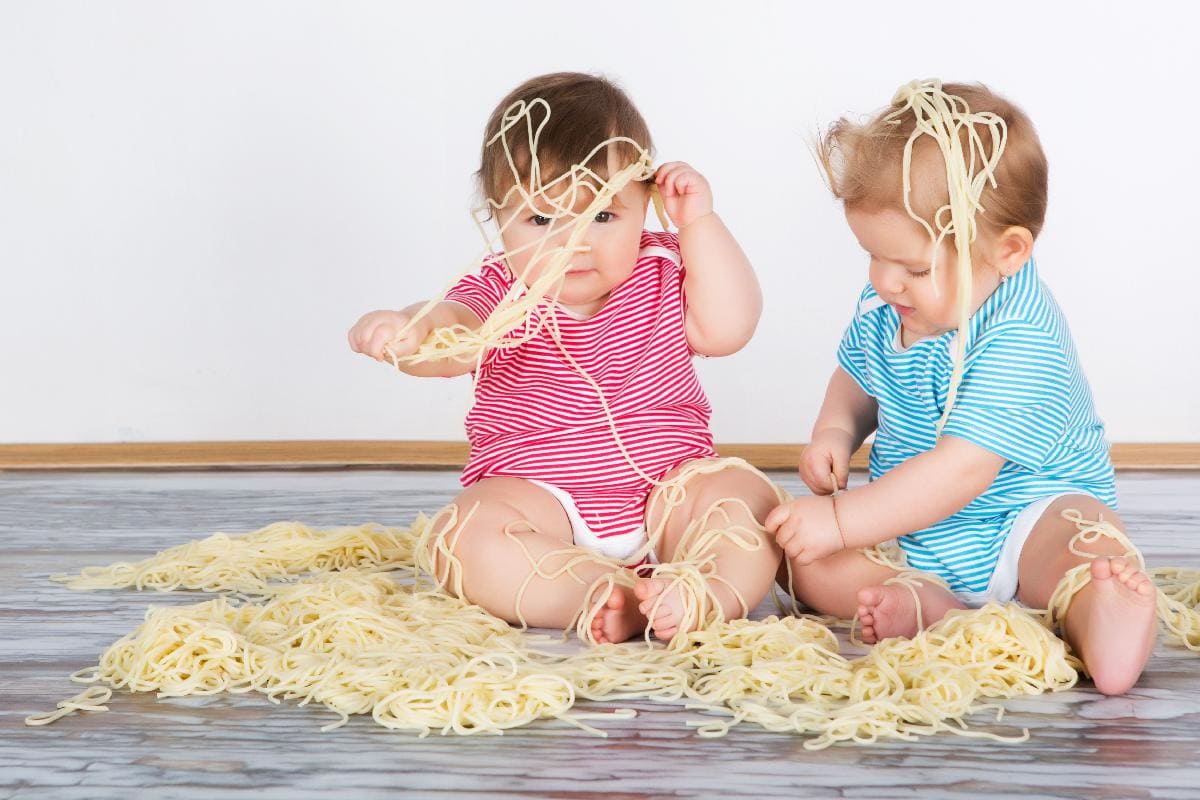 Not to mention the mess they make with the ketchup first getting on their faces from the burgers, and then from their faces to their tissue-paper-avoiding hands!

Legs Creeping into the Aisle

Everybody knows how hard it is to squeeze your legs in economy class but please, stop sliding them on to the aisle and tripping the unaware people trying to navigate the already narrow aisle. 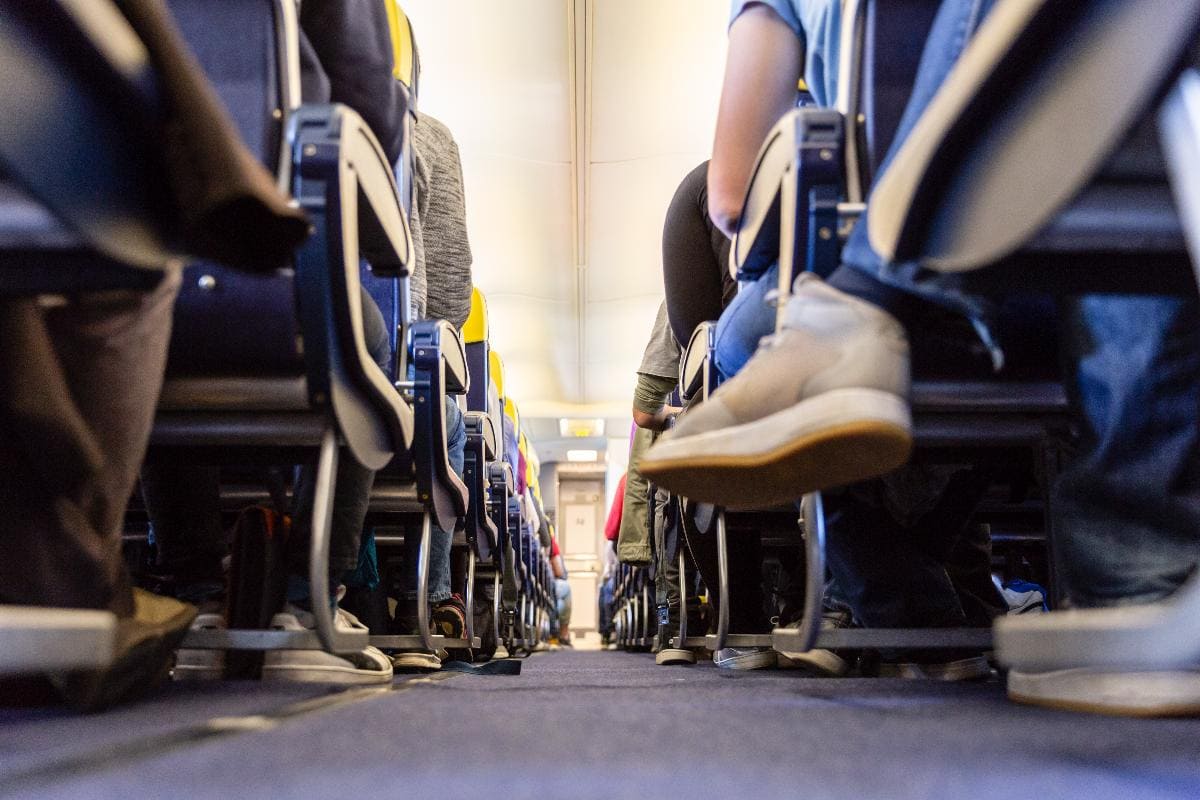 Not only that, nobody wants your feet subtly making their way up to their armrests either. You chose economy yourself, now make do with what you got!

The University of Copenhagen conducted a study that revealed that flatulence increases considerably while in the air, and honestly, we didn’t need them to prove that for us. If you are a frequent flyer, the chances are that you have already sat next to flatulent passengers, who just can’t help it. 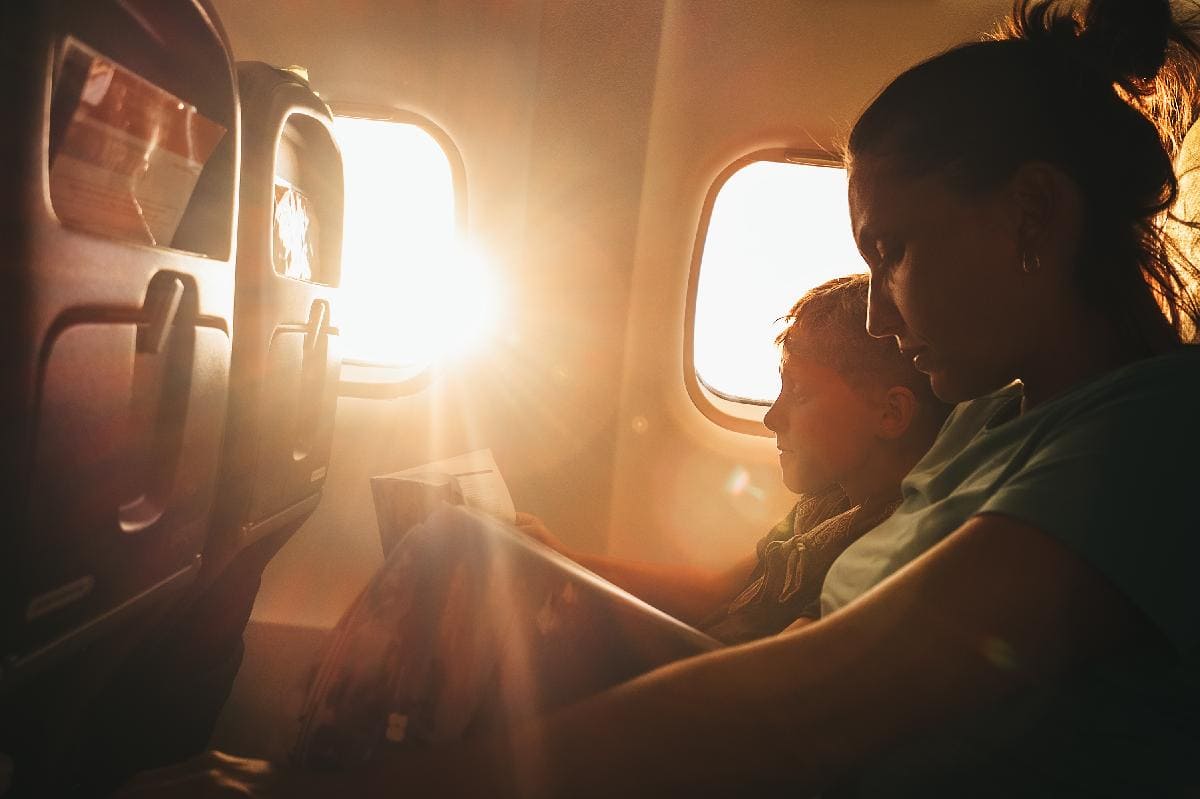 Even though there is science that proves the expansion of gas in our intestines within the rising plane, it doesn’t mean it makes it any less annoying!

Colin O’Brady: He Said He Did It Alone. But the Facts Beg to Differ

Daniel Norris, the Millionaire MLB Pitcher, Lives in a Van

If you have had the troubling experience of taking kids on a plane flight, we empathize with you, but the next time, please try to dampen the inflicted agony for the passengers as much as possible. 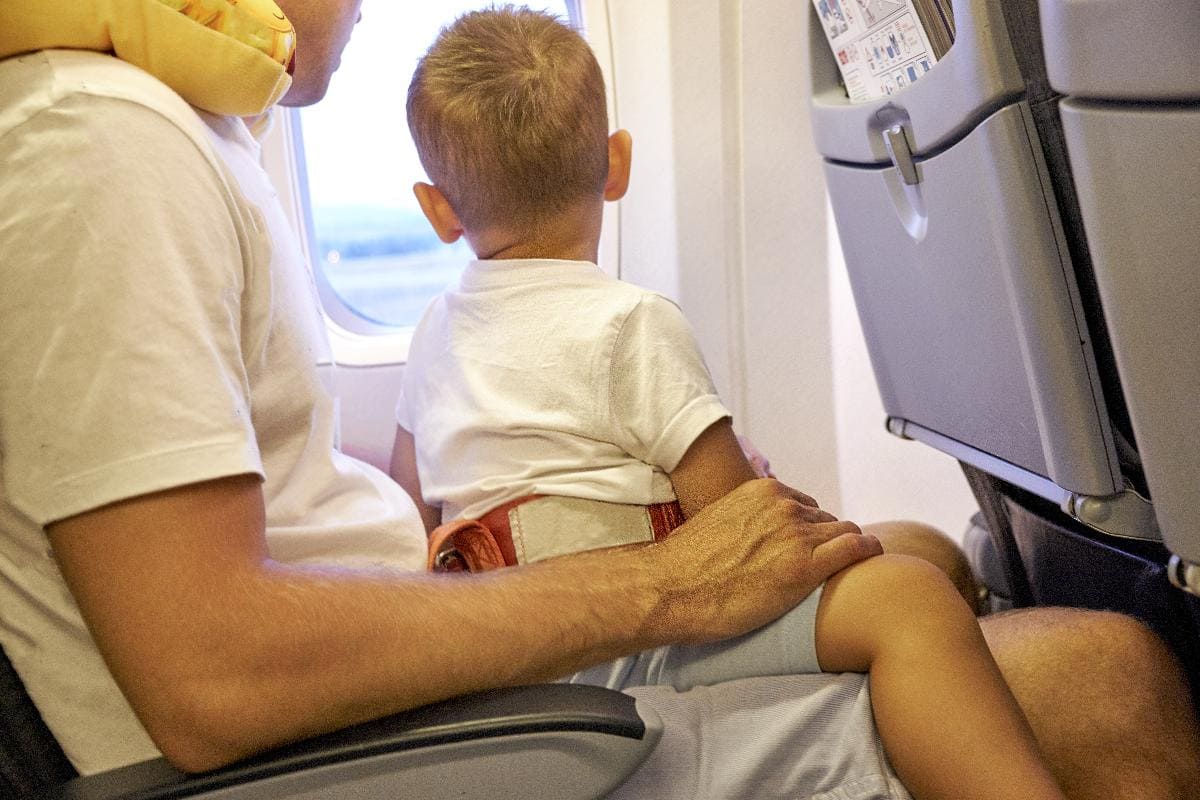 It’s annoying to hear a kid sing his favorite nursery rhyme at the top of his lungs, but it’s even more annoying seeing the parent uninterested in trying to silence him.

Yeah, we know how hard it’s to add nice-sounding headphones to your inventory because of “constricted” budgets, but the very least you airplane companies could do is provide us with working headphones. 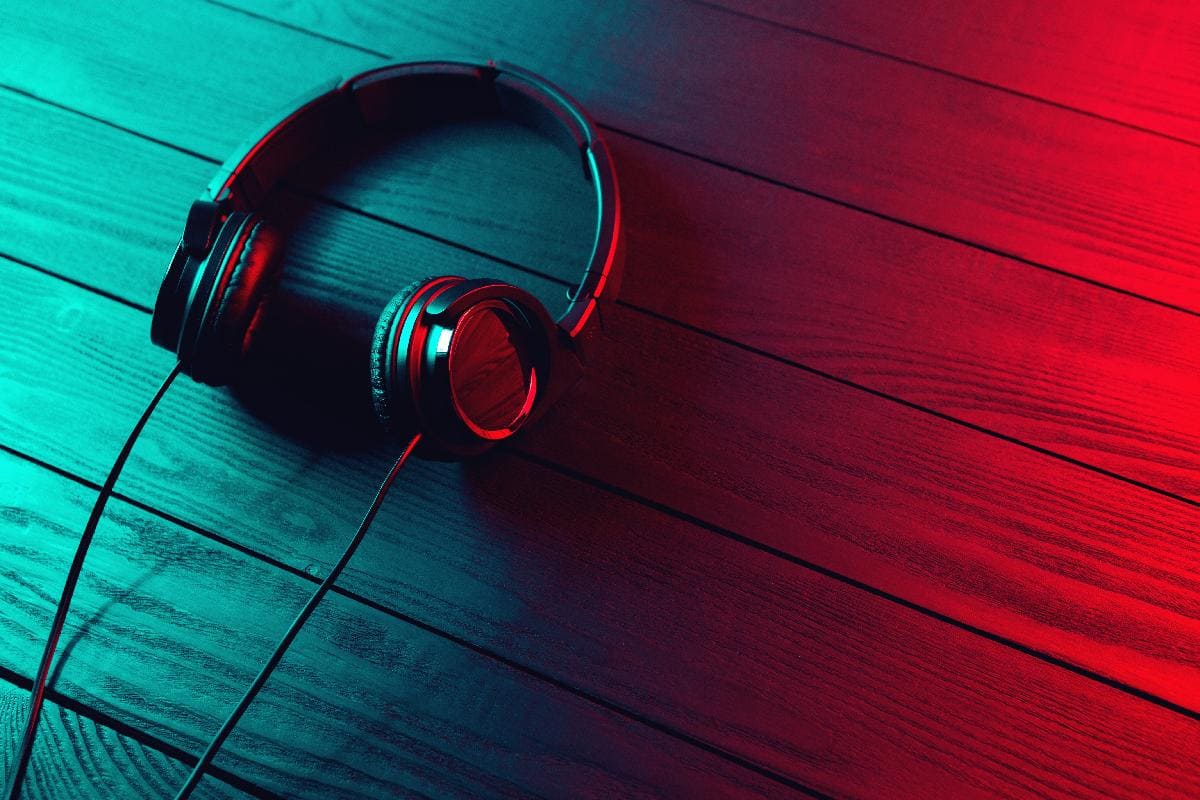 We don’t want to listen to whale noises in surround sound with noise cancellation, but we do want to hear some of what the singer is trying to say.

Movies That You Didn’t Even Know Existed

Yes, movie tastes differ from person to person, but there are still some movies that have the vote of the majority when it comes to entertainment value. 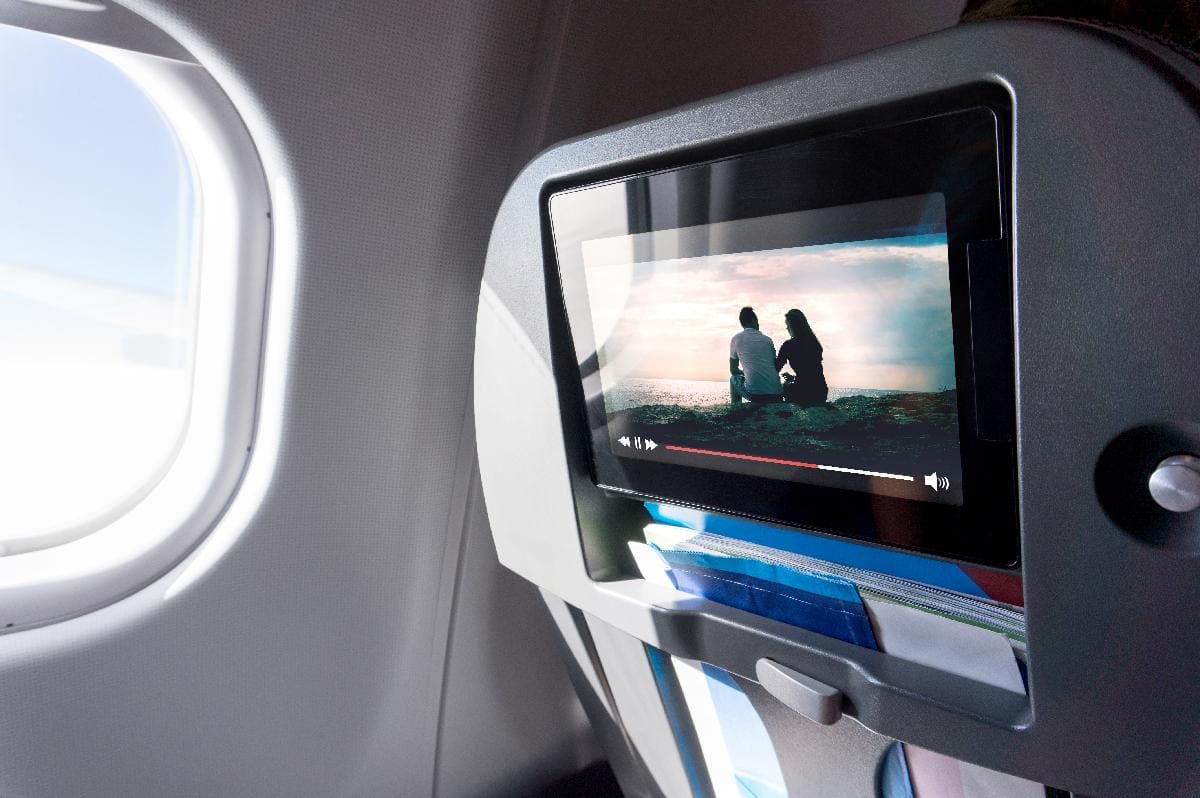 However, the airline companies manage to select some of the movies nobody has ever seen (and for a good reason), maybe in the bid to make the flight even more miserable?

Being Woken Minutes After Falling Sleep

So, you just completed your first mini-wine bottle, watched three episodes of Friends, had a semi-delicious meal and have just now dozed off. 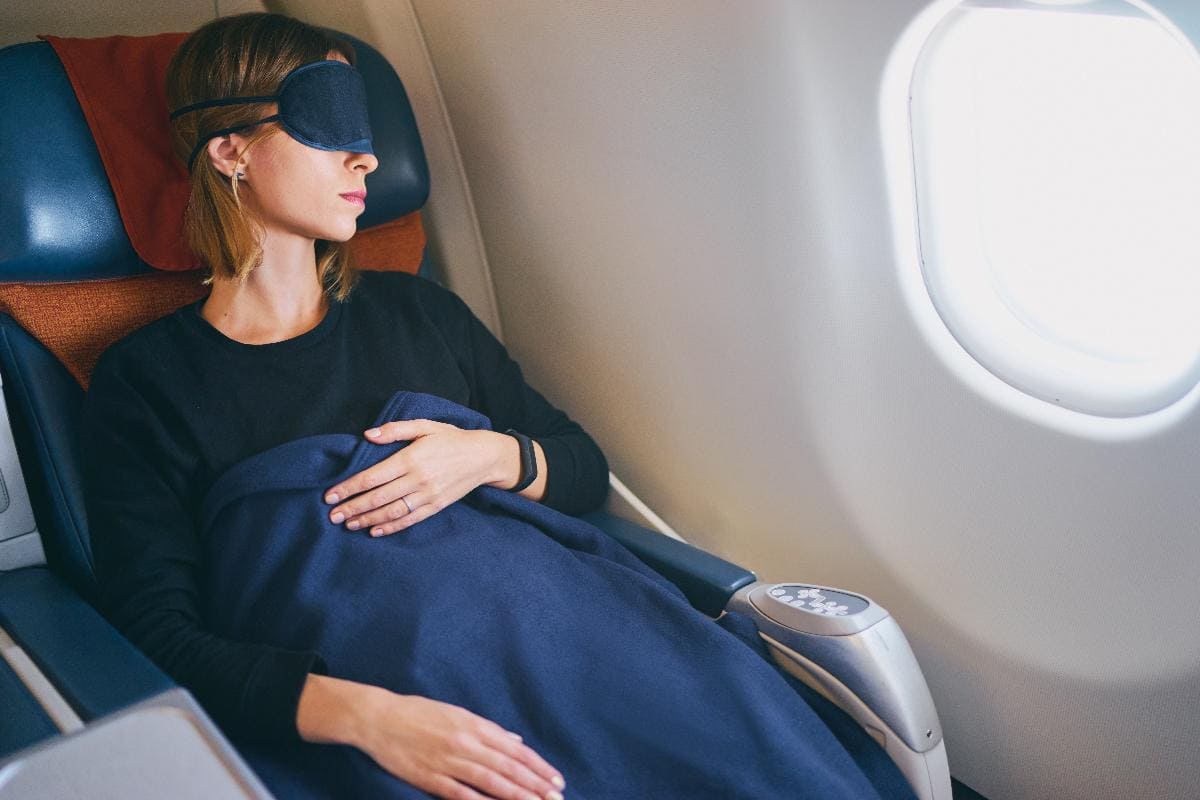 The worst possible thing that can happen to you is someone waking you and disrupting your dream where you were possibly having lunch with Cate Blanchett. “Sir, do you want lunch?”, “Ma’am, do you want a blanket?”, “Janet, do I look like I need any of those things!?”

Pasta or parmesan? You can hear all the folks sitting in front of you requesting their slice of cheesy chicken, and by the time the tray reaches you, all that’s left is the soggy pasta. 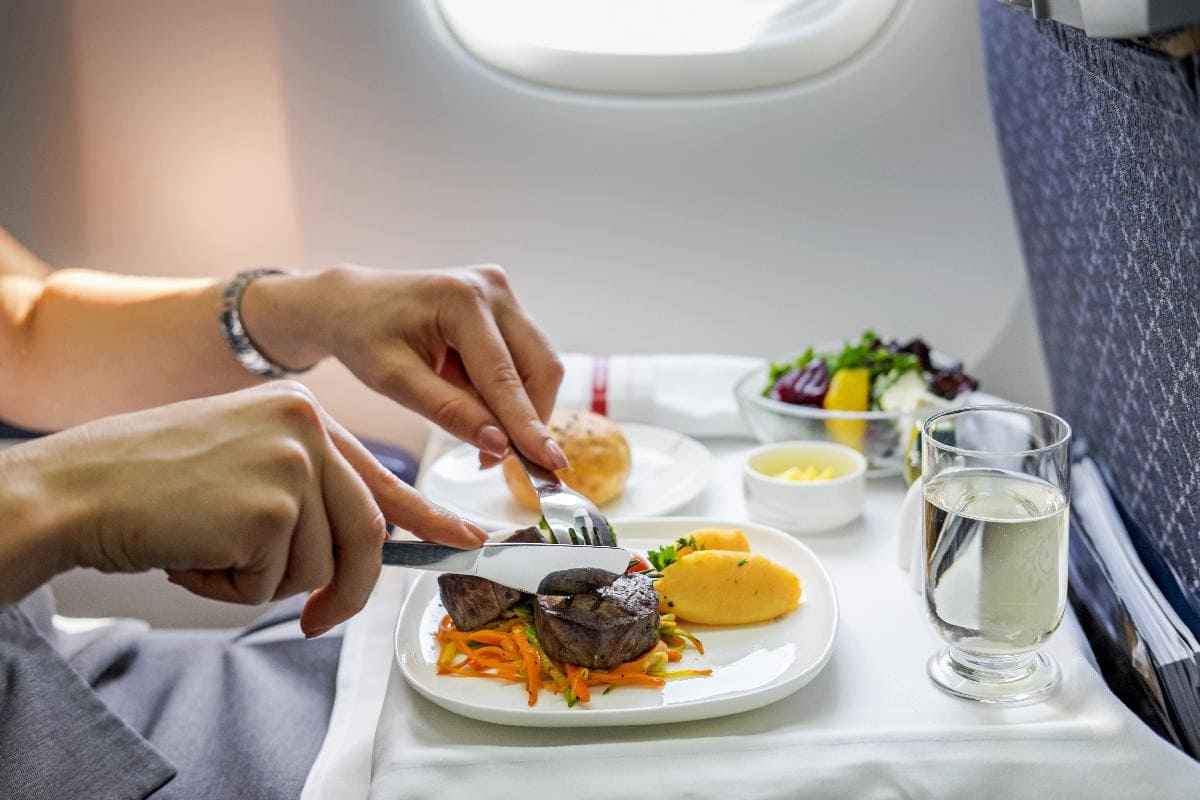 This is so annoying because you can’t just pick your phone up and order something from Dominoes instead; mushy pasta it is!

The type of people who recline their seats back the instant the seatbelt alert goes off get on everyone’s nerves. 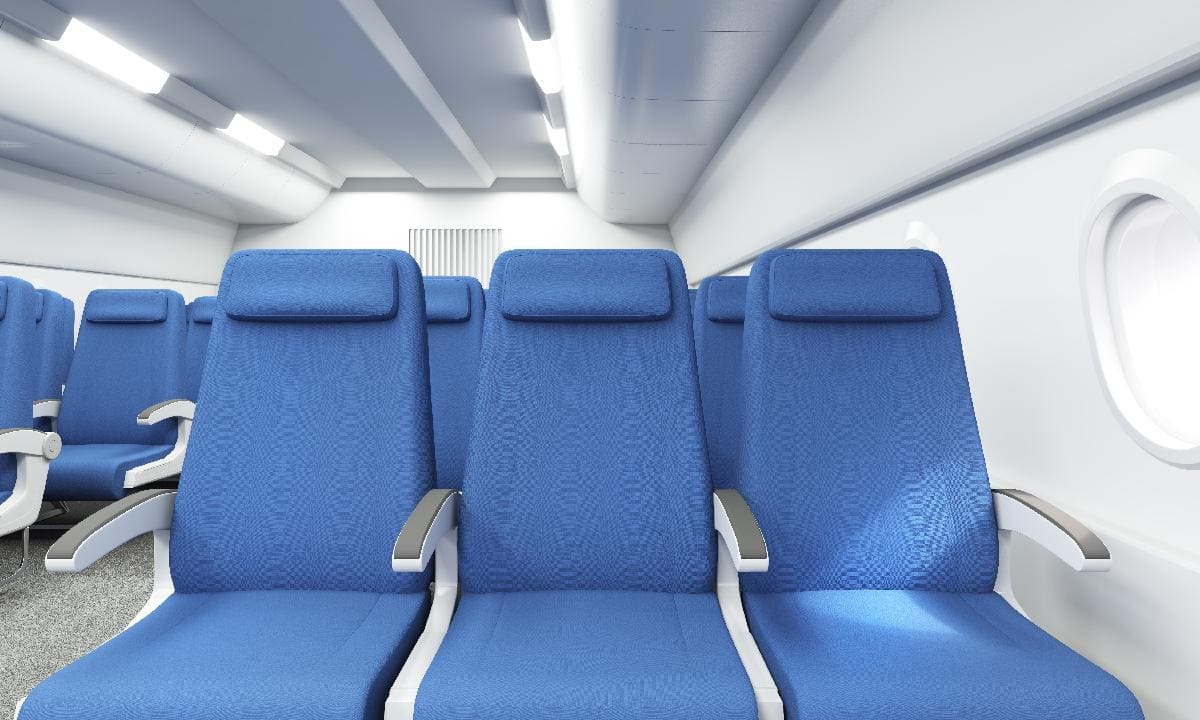 Sometimes, confronting the offending party doesn’t work and asking the stewardess to intervene seems like the only recourse!

Amazing Hotel Amenities That Will Make Your Stay Extra Special

Adorable Bear Cubs Saved by Fishermen After Being Abandoned